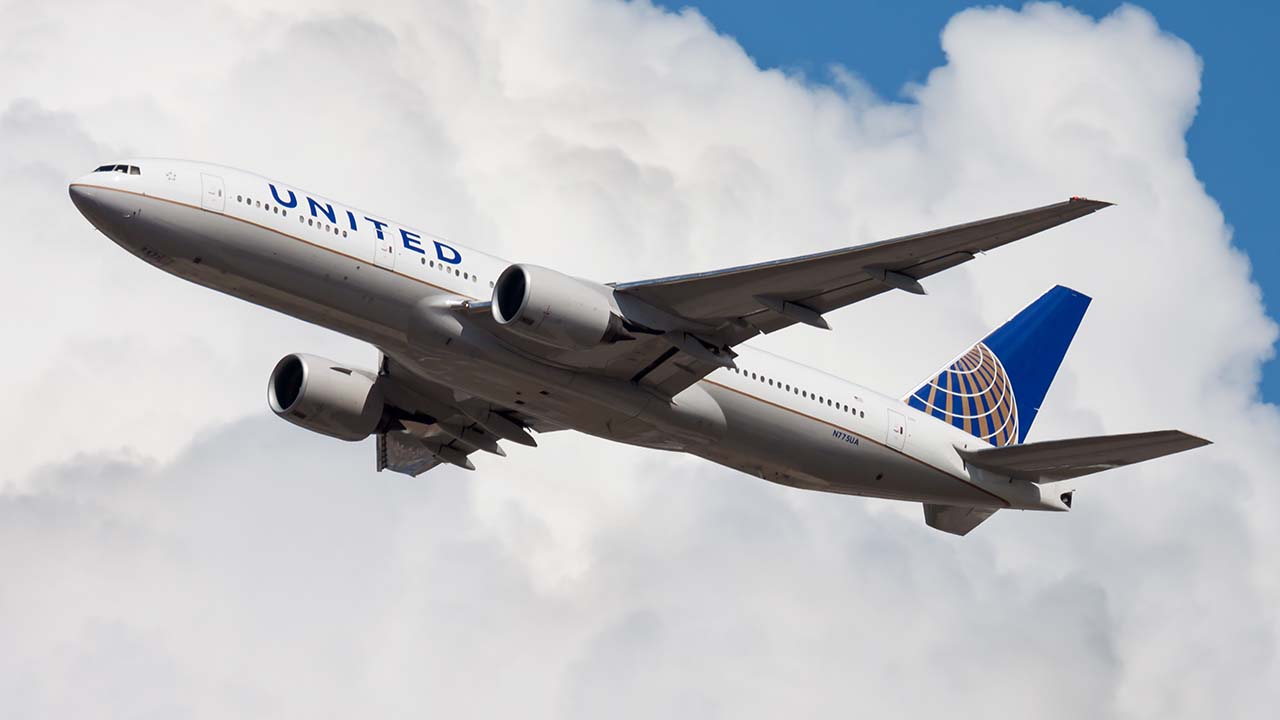 The Federal Aviation Administration on Wednesday proposed fixes to prevent engine coverings from breaking apart on certain Boeing Co. 777 aircraft, as they did in a series of incidents including on a United Airlines jet over Colorado earlier this year.

The proposed changes, which would allow the aircraft to return to service, are aimed at strengthening engine covers to prevent plane parts from detaching midair and striking aircraft or falling to the ground.

That is what happened when a United 777’s engine failed shortly after takeoff from Denver in February: Its external cover, damaged by a broken fan blade, broke apart and metal components fell into yards in a nearby suburb. No one was injured and the flight landed safely.

The subset of Boeing 777 jets powered by Pratt & Whitney engines were effectively grounded after that episode. The FAA ordered immediate inspections of the engine fan blades for cracks that could lead to more potential failures.

The FAA on Wednesday also proposed an enhanced inspection protocol for the fan blades used in the engines and other components, with specific corrective actions depending on the results.  Pratt & Whitney, a unit of Raytheon Technologies Corp. , said in a written statement that such inspections are already under way.

United, the only U.S. carrier flying that type of plane, has 52 of the aircraft, some of which had been in storage at the time of the incident. The airline had hoped to resume flying the wide-body jets this summer, but a spokesman said Wednesday that the airline will be able to return them to its fleet early next year.

United said the proposed changes were a "good outcome" for the industry. The airline said it has been working closely with the FAA, Boeing and Pratt & Whitney, and many of its affected engines have already gone through the proposed inspections.

Boeing said in a written statement that it supports the FAA’s guidance on inspection requirements and will work with its customers and with Pratt & Whitney.

The incident in Denver was the third of its kind in recent years. Another engine cover broke apart on a Japan Airlines Co. flight in late 2020, and a similar incident occurred on another United plane en route to Hawaii in early 2018.

Write to Alison Sider at alison.sider@wsj.com