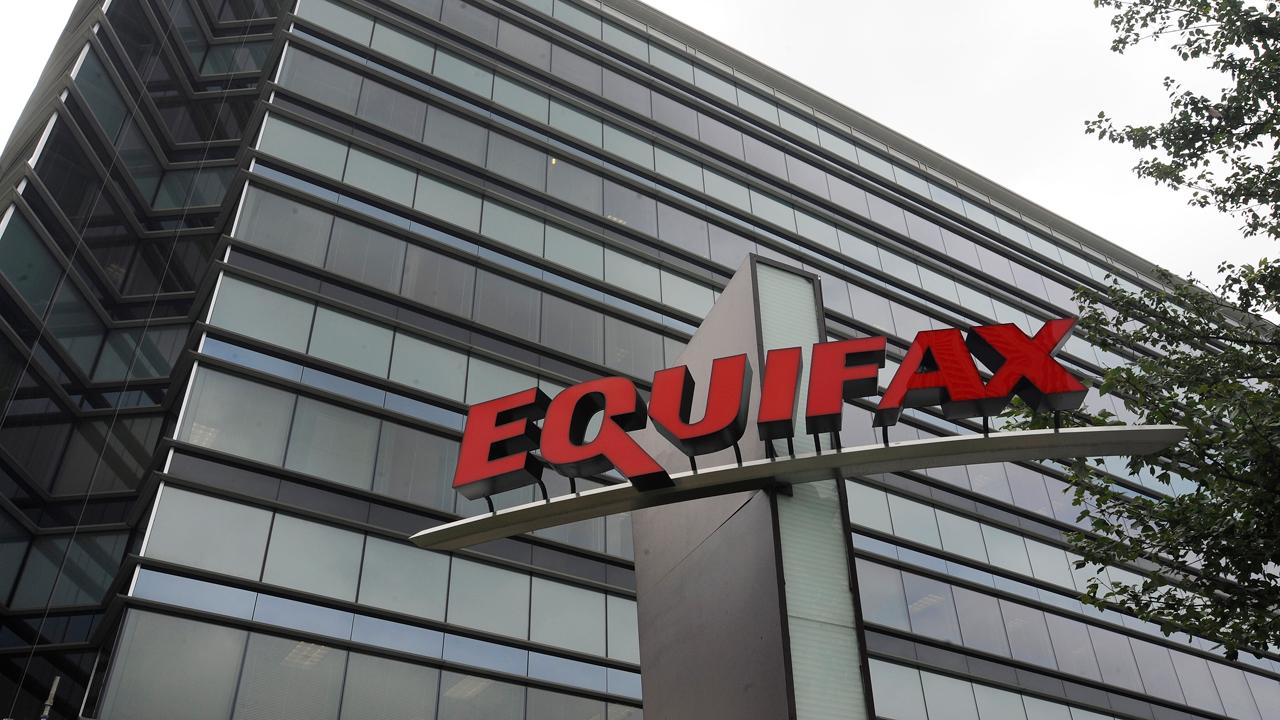 Cyber security expert Morgan Wright on the aftermath of the Equifax hacking.

Equifax Inc (NYSE:EFX) said it will release quarterly earnings on Thursday afternoon, its first earnings release since the September disclosure of a massive breach that prompted multiple government probes and the departure of its chief executive.

The credit-monitoring bureau said on Wednesday it would hold a conference call on Friday, which will give Wall Street analysts their first public forum to grill the company about the financial impact of the breach.

Thursday is the deadline for Equifax to release results or seek an extension from the U.S. Securities and Exchange Commission, according to regulations that give large companies 40 days to report earnings after the close of a quarter.