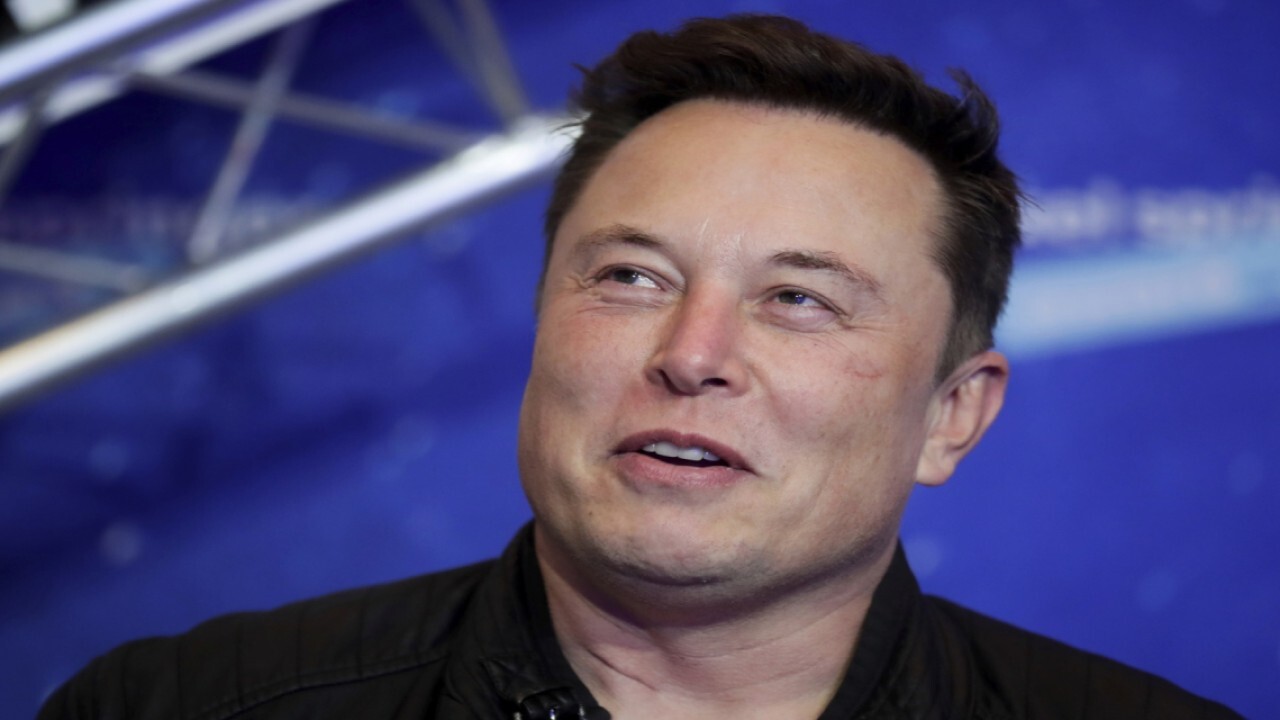 Elon Musk says Austin, Texas will be 'biggest boomtown' US has seen in 50 years

In May of last year, Elon Musk—frustrated with California’s increasingly draconian governance—threatened to move Tesla’s headquarters to Texas. A month later, Tesla was negotiating to build its massive new factory outside of Austin. By December, Musk himself made the move to the Lone Star State.

Corporate headquarters moves make headlines, but they don’t employ as many people as manufacturing operations do. Not all personnel will make the move with the HQ, though—it depends on corporate policy and the personal desires of the workforce as they seek to balance leaving friends and family (and high taxes and skyrocketing housing costs) for Texas’s lower cost of living and hot summers.

Firms leaving California for Texas stand to reduce their operating costs by 32 percent.

Last year, Musk was highly critical of California’s heavy regulatory burden, suggesting that big companies can absorb regulatory compliance into their overhead while startups struggle: "You have a forest of redwoods and the little trees can’t grow." California should "just get out of the way" of innovators, Musk added.

But what if California refuses to get "out of the way" of innovators?

California policymakers like to boast that their state gets the lion’s share of VC deals. In a livestreamed debate in September sponsored by Stanford and the University of Texas, Austin, I pointed out California’s many shortcomings, among them: the high cost of living, high taxes, and the nation’s highest poverty rate. My sparring partner, a former chief economic aide to California Gov. Gavin Newsom, pointed out that California captured 50 percent of the VC deals in 2020, more than next three, New York, Massachusetts and Texas, combined.

California has seen tremendous VC activity for decades, feeding off the state’s top-tier research universities, deep personal networks, and ready access to capital. But California’s share is eroding as the state continues to live off a massive pile of goodwill built up since it became an aerospace powerhouse in World War II. 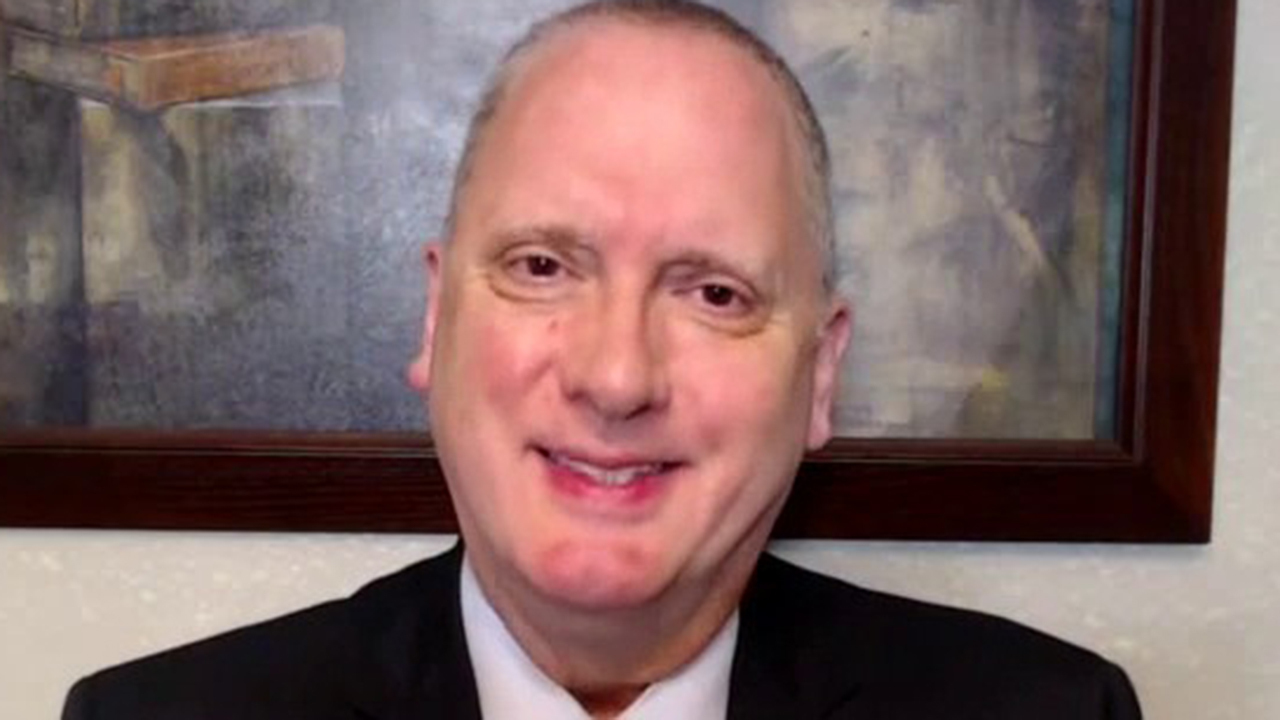 If California has been America’s VC motherboard, Silicon Valley is the high-speed processor. But Silicon Valley’s dominance is fading, with its share of U.S. deals falling below 20 percent for the first time in history.

High taxes are playing a part in California’s VC fade. When I was vice chairman of the California Assembly Committee on Revenue and Taxation, I recall the massive tax revenue windfall to the state from Google’s initial public offering.

State taxes on capital gains from stock sales rocketed 36% from $39.7 billion in 2004 to $54 billion with Google founders cashing in their stock from their 2004 public offering contributing about $5 billion of the increase.

The same thing happened when Facebook went public eight years later. Had those firms been incubated, matured, and gone public in Texas, the founders and early-stage investors would have paid nothing in state capital gains—Texas has no personal income tax.

While Musk’s move to Texas captured the headlines, other important inventors and investors made the move in the past year as well. Joe Lonsdale, a Silicon Valley founder of Palantir and Addepar, moved to Austin almost a year ago, just before Musk announced his move. Lonsdale’s VC firm, 8VC, made 70 percent of its investments in California. It moved from San Francisco to Austin last November.

Successful VC activity takes time to gestate. With Musk planting himself in Texas with both feet, some of his friends, board members, and investors have followed.

Texas’s powerful tax-free magnet is poised to shift the pole of the VC world from Silicon Valley to Austin, and with the shift, billions of dollars of innovation-fueling investment will follow.

Chuck DeVore is Vice President of National Initiatives for the Texas Public Policy Foundation, he served as a California State Assemblyman from 2004 to 2010 and is a lieutenant colonel in the U.S. Army Retired Reserve.