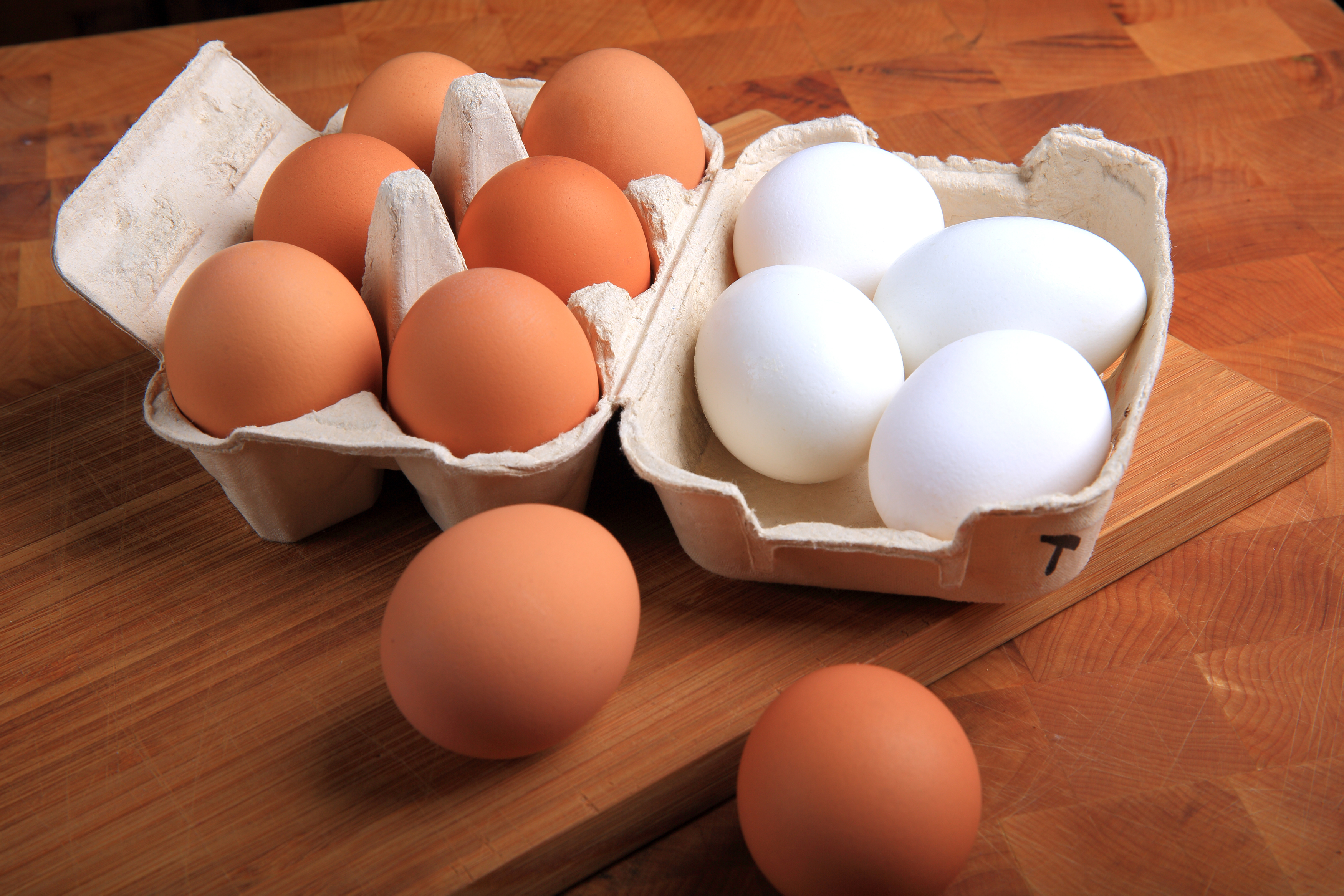 One of the country’s largest egg producers illegally inflated prices when the pandemic hit New York, taking in $4 million as it charged up to four times more per carton, state Attorney General Letitia James charged in a lawsuit Tuesday.

“As this pandemic ravaged our country, Hillandale exploited hardworking New Yorkers to line its own pockets,” James said in a prepared release.

Hillandale said in a statement that it is prepared to defend against the allegations in court. The company said the pandemic “caused a massive disruption in every sector of the economy, including the egg industry.”

Hillandale said eggs have historically been subject to volatile pricing. “But our approach to pricing has been consistent for decades, and without complaint, whether that has led to profits or losses, and the last several months have been no exception.”

The suit filed in state court in New York City alleges that Hillandale raised prices on eggs sold to Stop & Shop, BJ’s Wholesale Club, Associated Supermarkets and the commissary stores at the U.S. Military Academy at West Point, Fort Hamilton and Fort Drum. In one case, per-dozen prices for large, white eggs charged to Western Beef supermarkets went from 59 cents to $1.10 in January to $2.93 by the end of March.

The lawsuit alleges that prices did not reflect increased costs, but higher consumer demand during the pandemic. James’ office said it had received complaints from retail customers who found the jacked-up prices “ridiculous” and “disgraceful.”