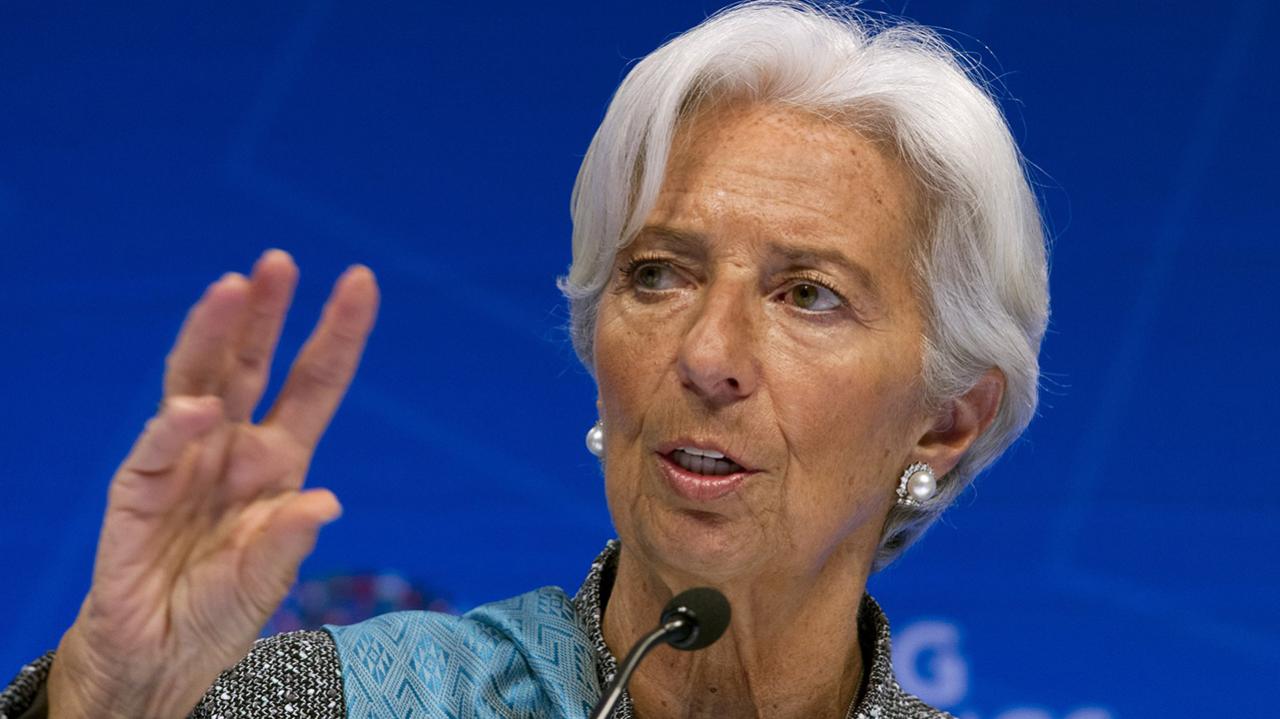 The European Central Bank is all but certain to keep policy unchanged on Thursday but with the economic recovery losing momentum and a strong euro dampening already-anemic inflation expectations, it may set the stage for more stimulus later.

Having pulled out the stops this spring to halt a historic economic decline across the 19-country currency bloc, the ECB has time to let governments implement their own countermeasures and for its own ultra-easy policy to seep into the real economy.

But hurdles to the rebound from a 12% output drop in the second quarter are proving bigger than expected, and economists say the ECB will eventually be forced into taking more action, possibly as soon as December.

Surveys indicate that a recent resurgence in coronavirus infections is sapping investor and consumer confidence, with many fearing fresh restrictions on ordinary life.

But more importantly for the ECB, inflation has turned negative, raising the risk that longer term price growth expectations also take a hit, leading to a hard-to-reverse downward spiral.

This is crucial for the ECB, which has undershot its nearly 2% inflation target for the past seven years, casting doubt on the credibility of a policy that is radical, yet fails to achieve its objective.

Compounding ECB's problem, the euro has firmed 8% against the dollar since the spring and more than 4% against a basket of currencies weighted by the bloc's foreign trade. In early trade on Thursday, the euro was trading at 1.1830 against the dollar, not far below a psychologically important 1.20 level.

"Ms. Lagarde will need to walk a tightrope, probably hinting that the ECB is monitoring the implications of euro appreciation for price stability, and that all tools can be adjusted as needed to meet the inflation mandate," UniCredit said in a note.

"That said, we doubt that her rhetoric will be sufficiently bold to trigger a trend reversal in the euro."

Guiding the currency is always risky, however, and four ECB board members, including Lagarde and chief economist Philip Lane are lined up to speak in the 24 hours after the meeting, suggesting that the ECB is preparing to fine-tune its message if markets react poorly.

"We argue that the ECB lacks effective options to respond to the euro's appreciation," BNP Paribas said in a note to clients. "Instead, verbal pushback on the exchange rate is likely to continue, coupled with a more balanced, but overall still cautious tone on the economy." Compounding this headache is the U.S. Federal Reserve's tweak last month to its own inflation target, suggesting that it will raise rates later than in the past, which could put downward pressure on the dollar.

A stronger euro cuts into the competitiveness of euro zone exporters and dampens inflation through cheaper imports, a headache as inflation is already too low.

The ECB will also update its economic forecasts on Thursday, but board member Isabel Schnabel has already said that the economy is performing in line with the ECB's expectations so only small changes are likely.

Once it is time to turn words into action, the ECB is likely to keep relying on its 1.35 trillion euro Pandemic Emergency Purchase program to hoover up even more debt to keep euro zone governments' borrowing costs down.

While some policymakers argue that the scheme needs to be wound down once the actual crisis is over, bond issuance is expected to spike next year, meaning any hint that the ECB will step back from the market risks pushing yields higher.

The ECB announces its policy decision at 1145 GMT, which is then followed by Lagarde's news conference at 1230 GMT.