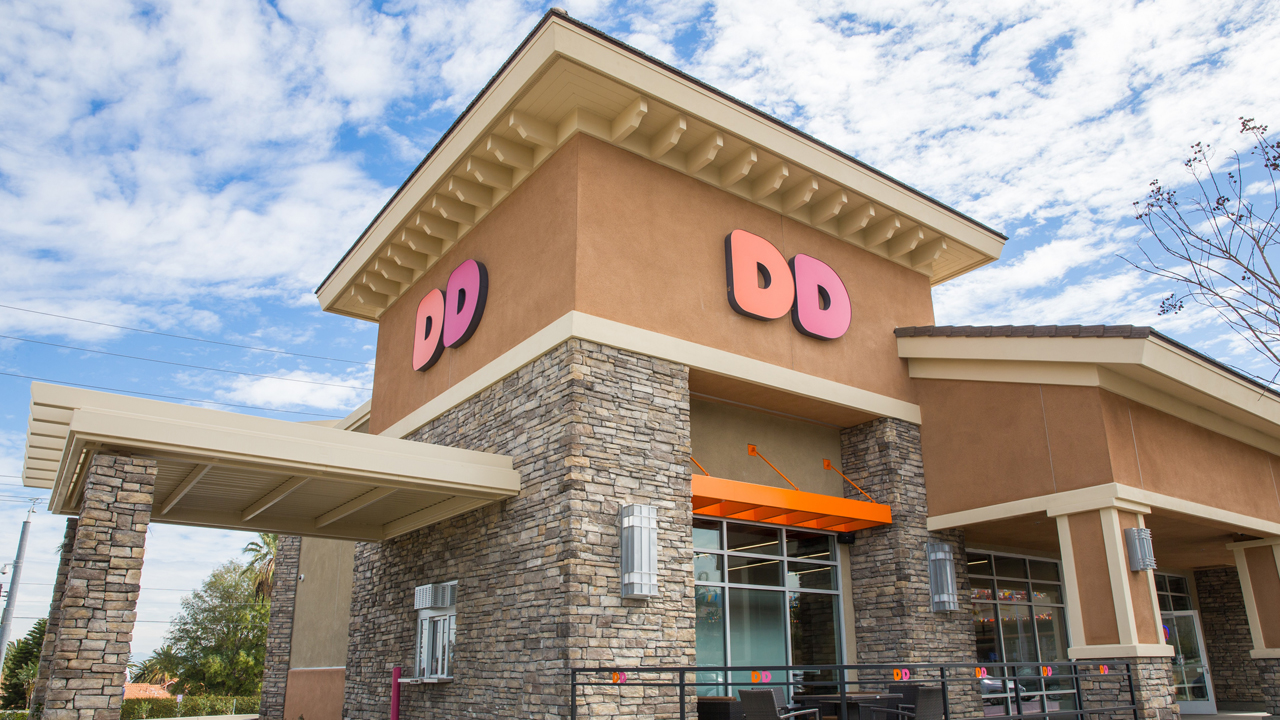 A fast food fight is brewing between Dunkin and Wendy's.

The strawberry flavored donut, which made its debut earlier in the month, has a cayenne and ghost pepper spice blend.

Dunkin tweeted that spice is better on a donut.

That's a shot at Wendy's which recently added spicy chicken nuggets to its menu. The hamburger chain tweeted that Dunkin should stick with coffee and leave the spice to them.

The donut will be available nationwide at Dunkin until December.