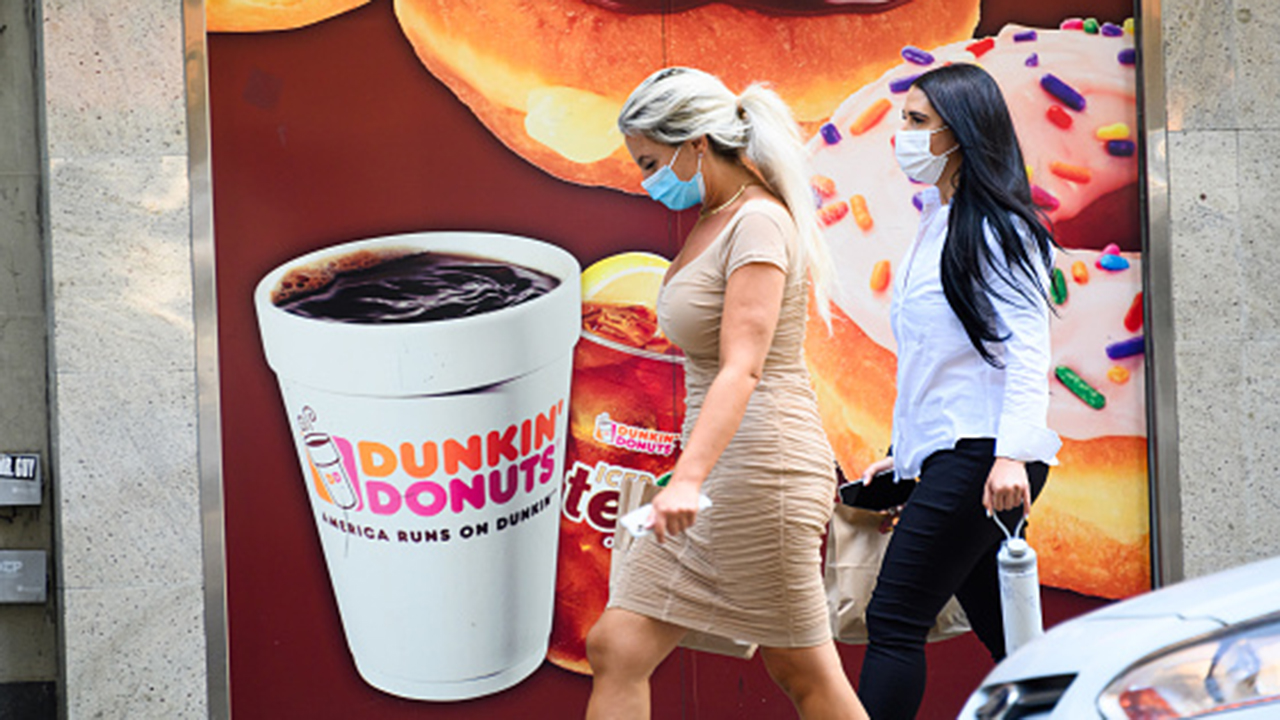 Dunkin' expects to permanently close approximately 800 U.S. locations by the end of 2020, the company said Thursday.

The closures, which include 450 locations in Speedway gas stations that had previously been announced, account for 8 percent of the donut coffee chain's domestic restaurant footprint and approximately 2 percent of its U.S. systemwide sales in 2019, according to a regulatory filing.

The move is said to set up the company's "U.S. system up for continued strong, profitable future growth," the Massachusetts-based company said.

Earlier this month, Dunkin' revealed plans to shutter the Speedway locations after terminating its partnership with Speedway owner Hess. The closures were meant to help the company focus on the chain's independent locations, a representative for Dunkin' previously told Fox News in a statement.

The chain said Tuesday that sales in U.S. shops open for at least a year declined 18.7 percent over a three month period ending on June 27 as a result of decreased traffic driven by the COVID-19 pandemic.

Those same stores, however, improved each week over the course of the three month period, "reaching low single digits by July 25," the company noted in its second-quarter earnings report.

As of July 25, 96 percent of Dunkin' U.S. locations were reopened. Locations that remain closed are mainly located within transportation hubs, on college campuses and in sports venues, Dunkin' said.