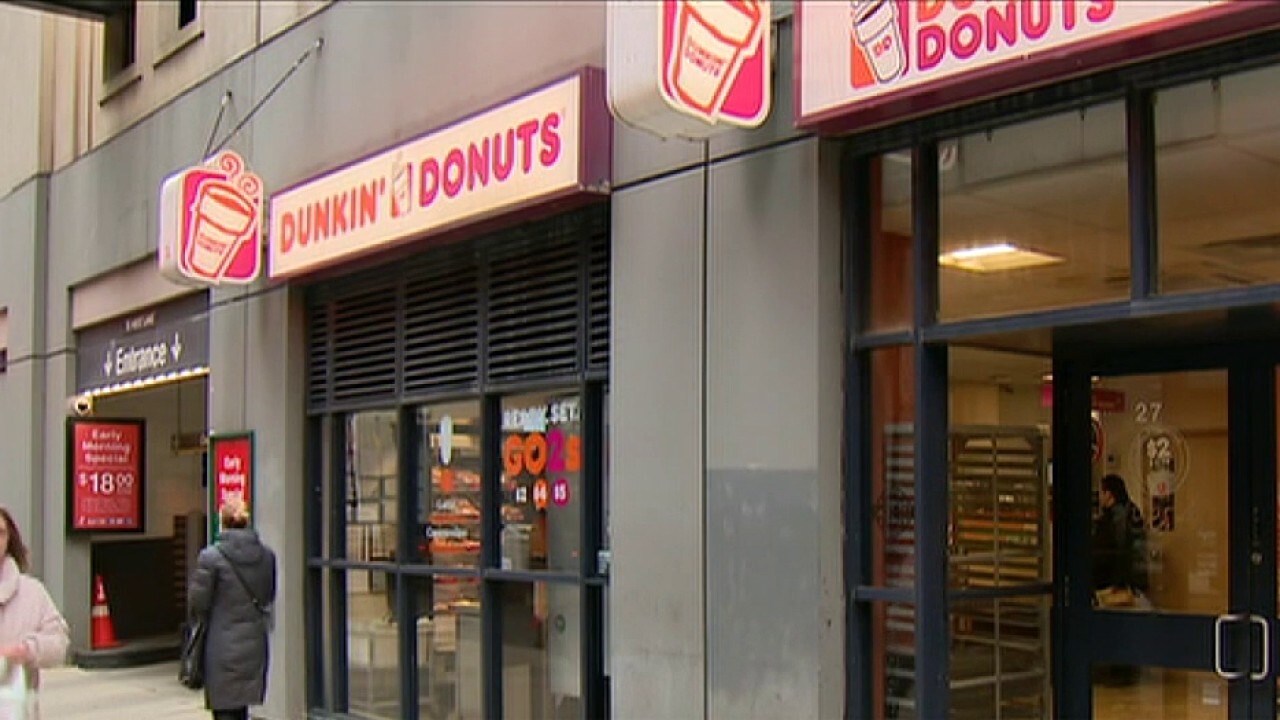 Dunkin Brands Group reinstated its dividend, betting that the worst of the COVID-19 pandemic is over after sales in shops open at least a year ticked up in each of the past three months.

The Canton, Massachusetts-based donut and coffee chain’s second-quarter profit fell 23 percent from a year ago to $36.5 million, or 44 cents a share, as revenue dropped to $287.4 million.

Profit excluding asset writedowns and other items was 49 cents a share, topping the 48-cent average estimate from Wall Street analysts surveyed by Refinitiv, who had projected sales of $277.44 million.

“For Dunkin' U.S., same-store sales improved sequentially throughout the quarter, largely as a result of our ability to pivot quickly and introduce new menu items designed to appeal to customers who are now visiting us later in the day,” CEO Dave Hoffmann said in a statement.

Comparable sales have shown improvement every week of this month, too, reaching the low single digits by July 25. Ninety-six percent of all locations are open and the majority that remain closed are in transportation hubs, on college campuses, in sporting venues or other such sites.

Additionally, while 90 percent of international locations have opened, the company said 350 low-volume locations overseas may close during the second half of the year. Dunkin may close another 350 U.S. stores as well.

The company said its ability to weather the health crisis and the chain’s strong financial position allowed the board of directors to reinstate the 40.25 cents-per-share dividend.

Dunkin repaid the $116 million the company borrowed as a precautionary measure during the first quarter and had $291 million cash at the end of June.

Shares fell 7.7 percent this year through Wednesday, underperforming the S&P 500, which rose 0.85 percent.