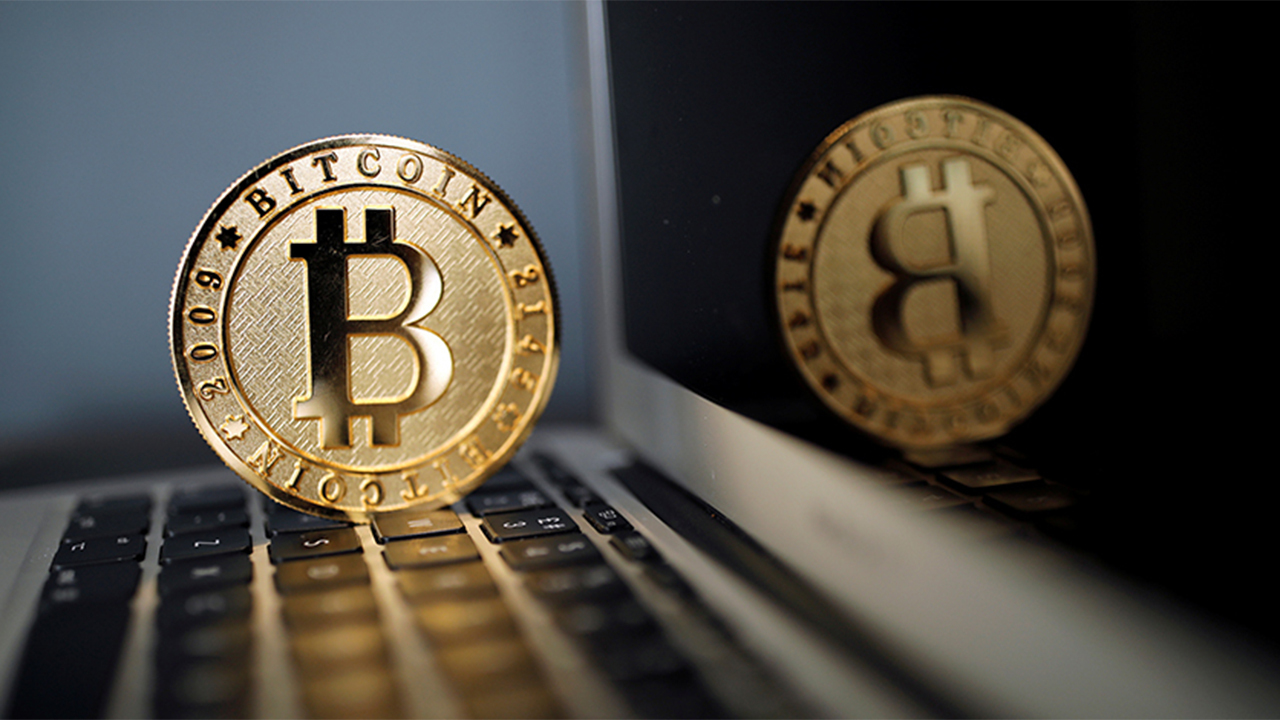 Dogecoin has been given a boost after Elon Musk issued his latest tweet on the meme token Thursday morning.

"How much is that Doge in the window?" Musk asked on Twitter Thursday, along with a photo featuring a Shina Ibu, the Doge meme's symbol, on a $1 bill sticker attached to a laptop. The photo also features the word "Cyberviking" in neon lights.

Musk's tweet has brought the price of the joke currency up about 50% in the last 24 hours to 42 cents per coin as of Thursday morning, according to prices tracked by Coindesk, just one day after a massive cryptocurrency sell-off sent Dogecoin plummeting.

Musk, a proponent of cryptocurrencies, has frequently talked about Dogecoin in recent weeks, fueling its volatile swings. During an appearance on Saturday Night Live earlier this month, Musk sent Doge prices down when he called it a "hustle."

Meanwhile, prices began to climb back up when his aerospace company, SpaceX, announced it would send Dogecoin to the literal moon in the first quarter of 2022 with the first-ever commercial payload entirely funded by the digital currency, known as Doge-1.  He also asked his Twitter followers whether Tesla should accept Dogecoin as an alternative form of payment for its electric vehicles.

In addition, Musk said he was working with Doge's developers to improve "system transaction efficiency", calling the effort "potentially promising."

Still, Musk's comments have sent Dogecoin's returns up about 8,600% year-to-date.