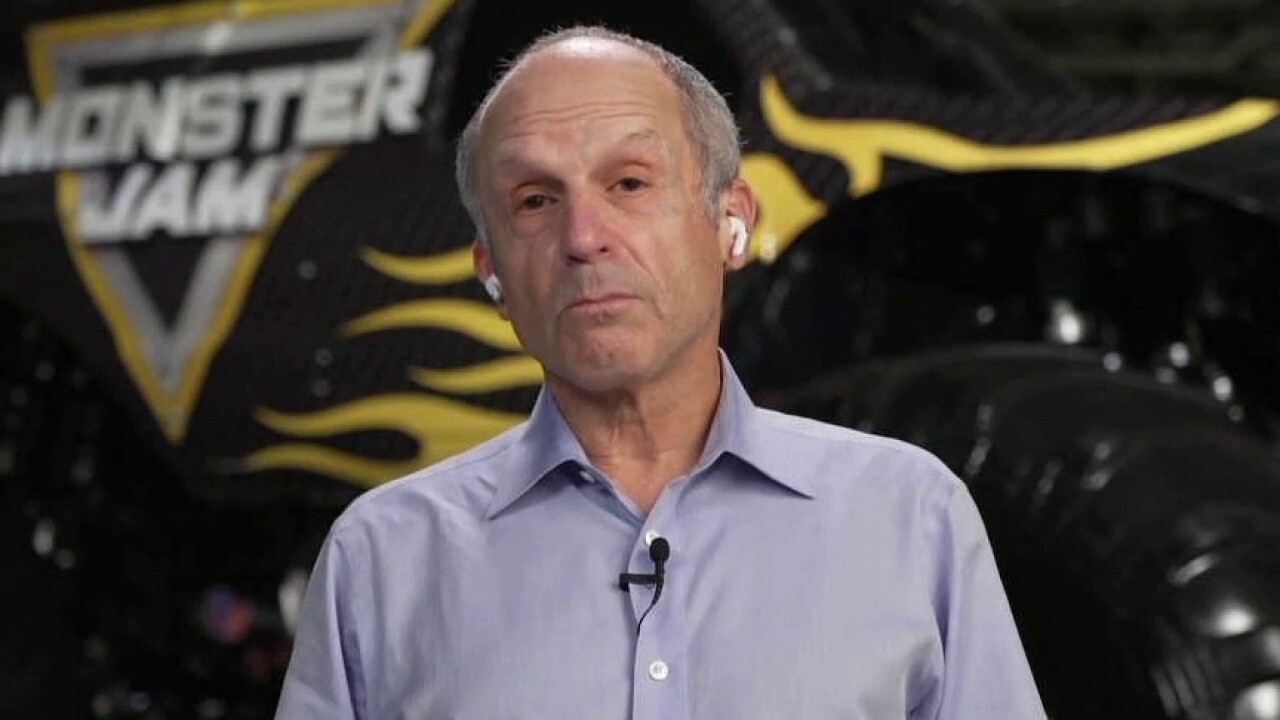 Disney generally doesn’t fail at selling upbeat stories. But the company’s current audience on Wall Street is a demanding and rather single-minded one.

Investors’ stubborn focus on streaming has been on display since the company’s fiscal second-quarter report two weeks ago. That report showed stronger-than-expected revenue for Disney’s theme park business following a brutal year of pandemic-related shutdowns. It also came the same day that the U.S. Centers for Disease Control and Prevention significantly relaxed its guidelines for mask-wearing and social distancing for fully vaccinated people—an appealing change for those contemplating a visit to Florida or Southern California under the hot summer sun.

Yet Disney’s stock fell as much as 5% in the days following that report and has remained down since. Investors keyed in on the number of new Disney+ subscribers during the quarter, which fell short of analysts’ estimates. That streaming focus has played a major role in keeping Disney’s stock price elevated during a pandemic that shut down many of the company’s other key business lines, such as parks, cruise ships and movie theaters. But such myopia inevitably leads to disappointment—even for a streaming business with strong overall growth prospects. Streaming leader Netflix has seen its stock price fall after nine of its last 12 quarterly reports on either actual results or projections about its streaming subscribers.

So one can’t blame Disney for trying again. At a J.P. Morgan investor conference Monday afternoon, Chief Executive Bob Chapek predicted "low double-digit increases" in park attendance over the next several months as the company works through capacity restraints and health guidelines. He also added that the company expects to see the "full benefit of some of these relaxation of guidelines" near the end of its current fiscal year in September. Disney’s share price picked up 1% on Tuesday.

The projections should prove encouraging for analysts who expect Disney’s theme park business to quickly bounce back to something like normal. Wall Street estimates have the company’s combined revenue from domestic and international theme parks returning to growth in the current quarter ending in June, according to Visible Alpha. They also project park revenue exceeding $4.5 billion in the December quarter, 90% of what the segment averaged in the same period during the five years before the pandemic. Theme parks typically comprised nearly one-third of Disney’s total annual revenue in the years before the pandemic.

Returning theme parks to historic levels of profitability will take longer, given the costs of reopening under so many constraints. But Mr. Chapek has also noted frequently of late that the company used the shutdown to make enhancements in "yield management" systems designed to improve the profitability of its parks operations.

Indeed, Wall Street analysts expect Disney’s theme park operating margins to reach a new high of 24% for the fiscal year ending in September 2023, according to FactSet. Disney has at least sold that part of its story well.