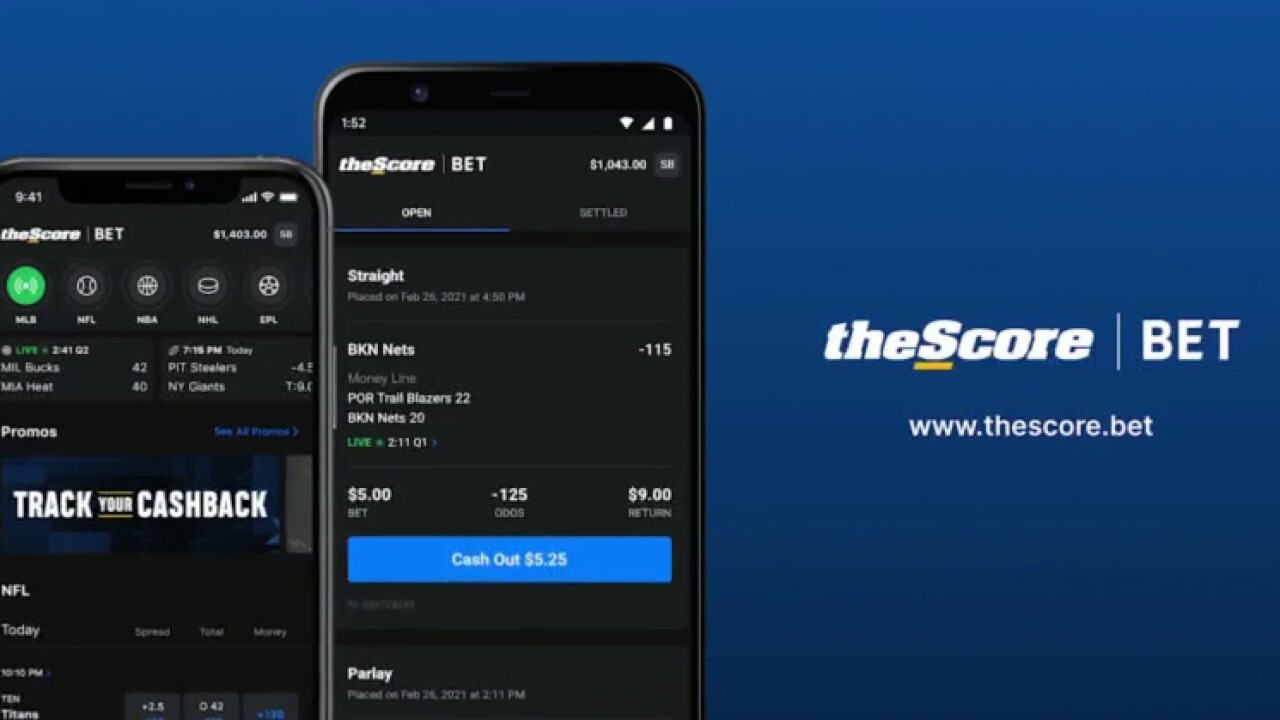 Barstool Sports founder Dave Portnoy is in the dog house after investors speculate that a leaked sex tape of his caused shares of Penn National Gaming to slide.

Portnoy is personally heavily invested in Penn as stated in his Twitter bio. Barstool Sports and Penn have fostered a close partnership since the latter purchased a 36% stake in the media company for about $163 million in January 2020. Under the terms of the deal, which values Barstool at roughly $450 million, Penn will eventually pay $62 million to increase its stake to 50%.

Portnoy told FOX Business on Tuesday that there’s absolutely nothing wrong with the dated video besides the fact that it’s being illegally distributed. He said the correlation in stock movement just seems “dumb.”

“Somebody committing a crime by leaking an old video of sex between two consenting adults seems like a dumb reason for a stock to go down,” he said. “As far as I know, nobody would exist on Earth without intercourse. And anybody who shared or watched it committed a federal crime. It was never meant for public consumption. Either way, it presented a good buying opportunity in my mind.”

Portnoy tweeted a video on Tuesday to comment on the situation.

“Wait $penn is dropping cause I have a sex tape? Are you kidding me. Ps - It’s a federal crime to watch or post it,” he said.

At the conclusion of the video, the Barstool founder encouraged investors to turn the situation into an opportunity and “buy the dip.”