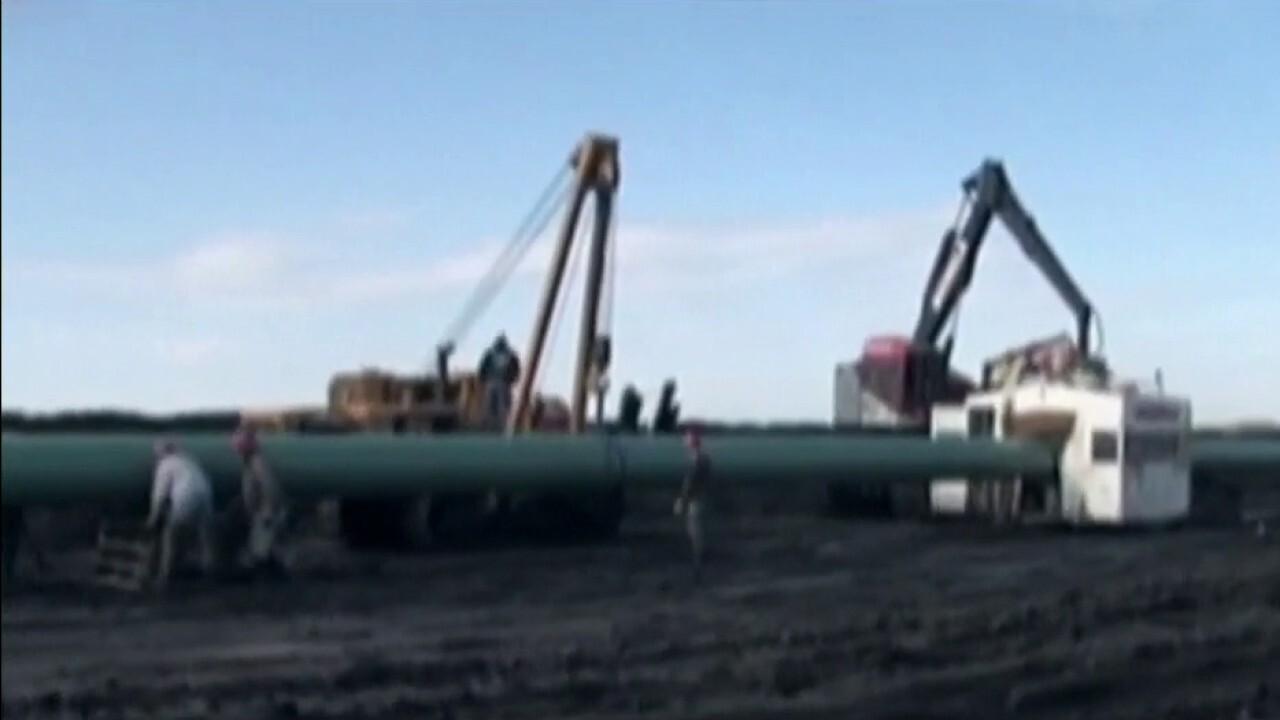 FARGO, N.D. (AP) — A federal judge on Monday sided with the Standing Rock Sioux Tribe and ordered the Dakota Access pipeline to shut down until more environmental review is done.

U.S. District Judge James Boasberg said in April that the pipeline, which has been in operation three years, remains "highly controversial" under federal environmental law, and a more extensive review is necessary than the environmental assessment that was done. In a 24-page order Monday, Boasberg wrote that he was "mindful of the disruption such a shutdown will cause," but said he had concluded that the pipeline must be shut down.

"Clear precedent favoring vacatur during such a remand coupled with the seriousness of the Corps' deficiencies outweighs the negative effects of halting the oil flow for the thirteen months that the Corps believes the creation of an EIS will take," Boasberg wrote.

Boasberg had ordered both parties to submit briefs on whether the pipeline should continue operating during the new environmental review.

The pipeline was the subject of months of protests, sometimes violent, during its construction near the Standing Rock Sioux Reservation that straddles the North Dakota-South Dakota border. The Standing Rock tribe presses litigation against the pipeline even after it began carrying oil from North Dakota across South Dakota and Iowa and to a shipping point in Illinois in June 2017.

FILE - In this Oct. 5, 2016, file photo, heavy equipment is seen at a site where sections of the Dakota Access pipeline were being buried near the town of St. Anthony in Morton County, N.D. (Tom Stromme/The Bismarck Tribune via AP, File) (AP)

The $3.8 billion, 1,172-mile (1,886 kilometer) underground pipeline crosses beneath the Missouri River, just north of the reservation. The tribe draws its water from the river and fears pollution. Texas-based Energy Transfer insisted the pipeline is safe.