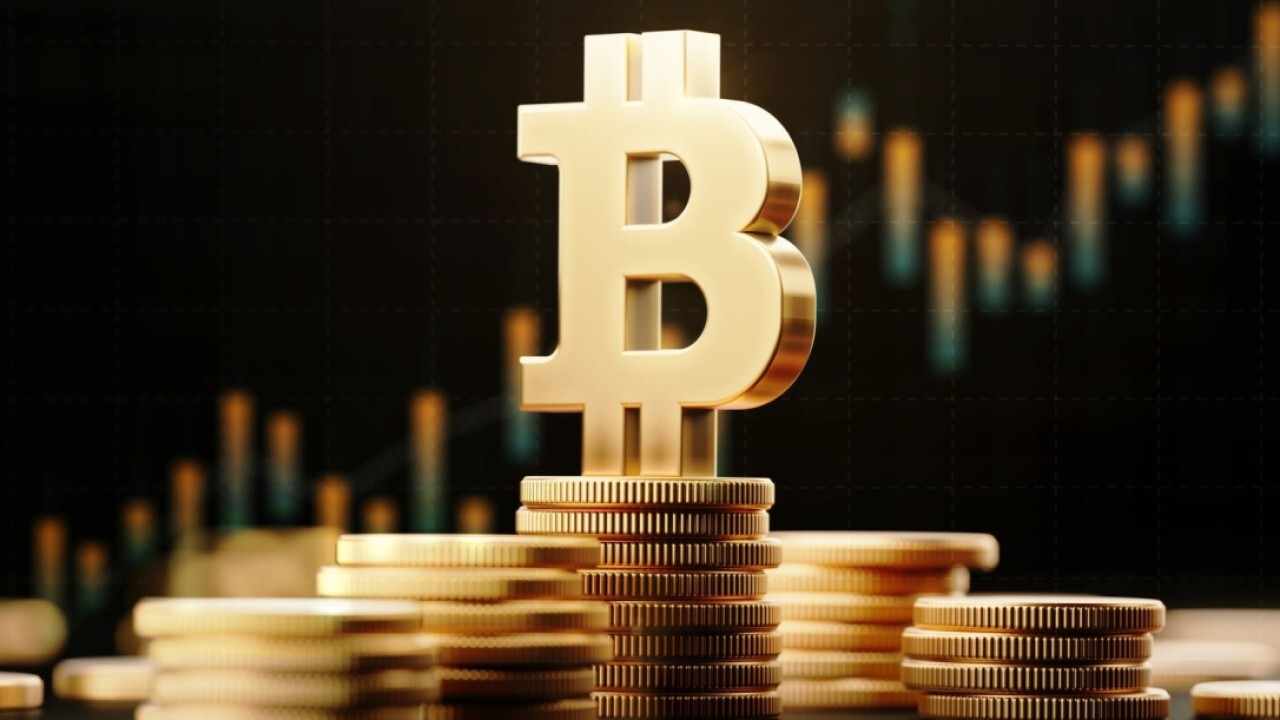 The first quarter inflows represented an 11% increase from the last three months of 2020, which hit $3.9 billion.

Investments into crypto, however, slowed in the first quarter compared with the fourth, where growth was 240%, data showed. Coinshares said in the report, however, that this was not "indicative of a broader slowing trend, as quarterly growth rates tend to be highly varied."

On Monday, the cryptocurrency sector hit an all-time peak of $2 trillion in market capitalization. Bitcoin's market cap was more than $1 trillion, holding that milestone level for one whole week.

"There's so much momentum that's building and people are scrambling to see where the other coins, aside from bitcoin, are going," said Edward Moya, senior market analyst at online FX trading platform OANDA.

Bitcoin had the most inflows in the first quarter with $3.5 billion, according to the Coinshares data, followed by ethereum, which posted $765 million in investments.

The largest cryptocurrency in terms of market cap hit a record high of $61,781.83 in mid-March, but has since traded in a narrow range as investors consolidated gains.

Total market volumes remained high during the quarter, averaging $11.6 billion per day, compared with $3.5 billion in the last three months of 2020.