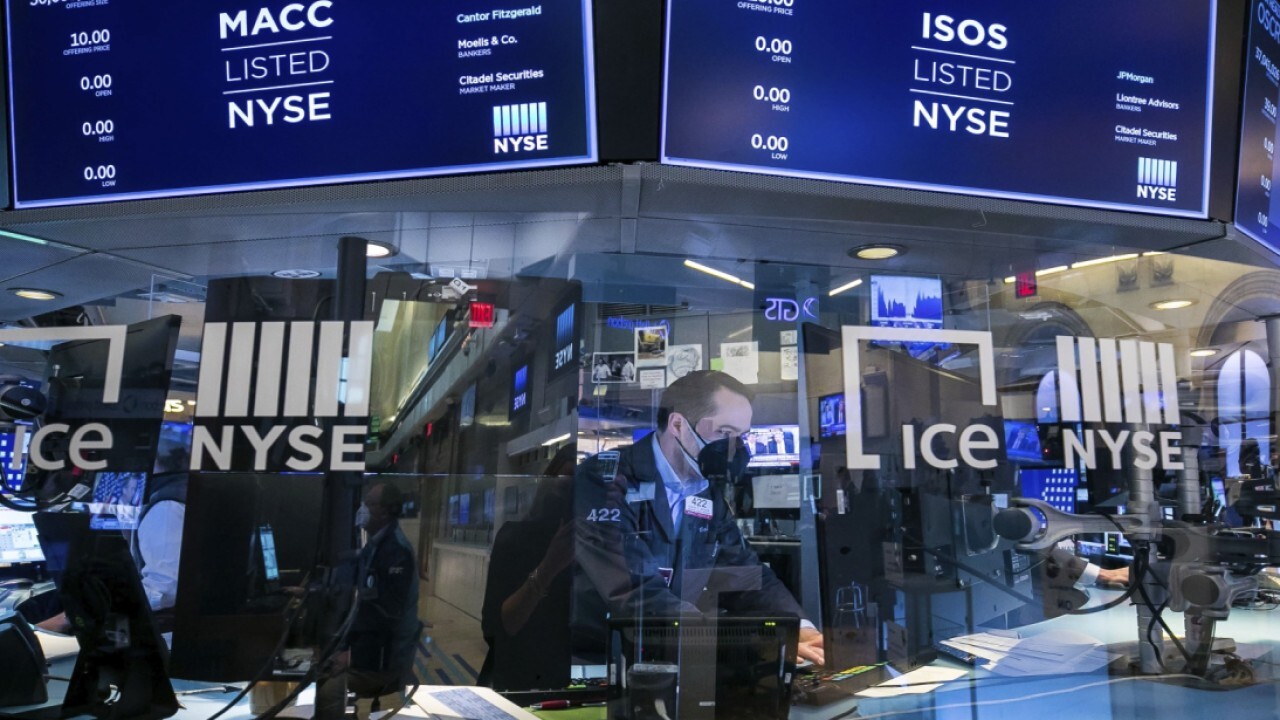 "The membership fee looks poised to increase in the next 18 months and represents a potential catalyst for sales and earnings," Wells Fargo equity analysts said in a research note Thursday.

The current price for Costco members is $120 annually for the Gold Star Executive package. Costco's membership fee last increased in June of 2017, when it added $10 to the package.

While the Gold Star Everyday value runs $60 annually, it increased by $5 last go-round.

A LOOK AT COSTCO'S BEST SELLERS

Analysts noted that Costco's membership fee increases every five to 5.5 years, suggesting its next increase for international customers will begin in 2021 with U.S. and Canadian shoppers getting hit with an increase in the latter half of 2022.

The latest fee increase is projected to boost earnings per share by 4% to 5%, even after a year in which the retailer mostly benefited from the pandemic.

Costco saw a boost in sales as Americans stocked up on bulk goods amid the height of stay-at-home orders. Most notably though, the company, known for its oversized warehouses, also saw an increase in online shopping.

In fact, its membership model, including its pricing, merchandising, experience and overall customer loyalty, continues to have a sustainable competitive advantage over its competitors, analysts say.

According to its latest earnings call, the company ended the second fiscal quarter with 59.7 million member households, an increase from 59.1 million 12 weeks earlier.

So although Costco's stock has since dropped down to pre-pandemic levels, analysts say the company's "outlook overall remains bright, especially with the digital narrative improving" and the potential "return of parties and its services business."