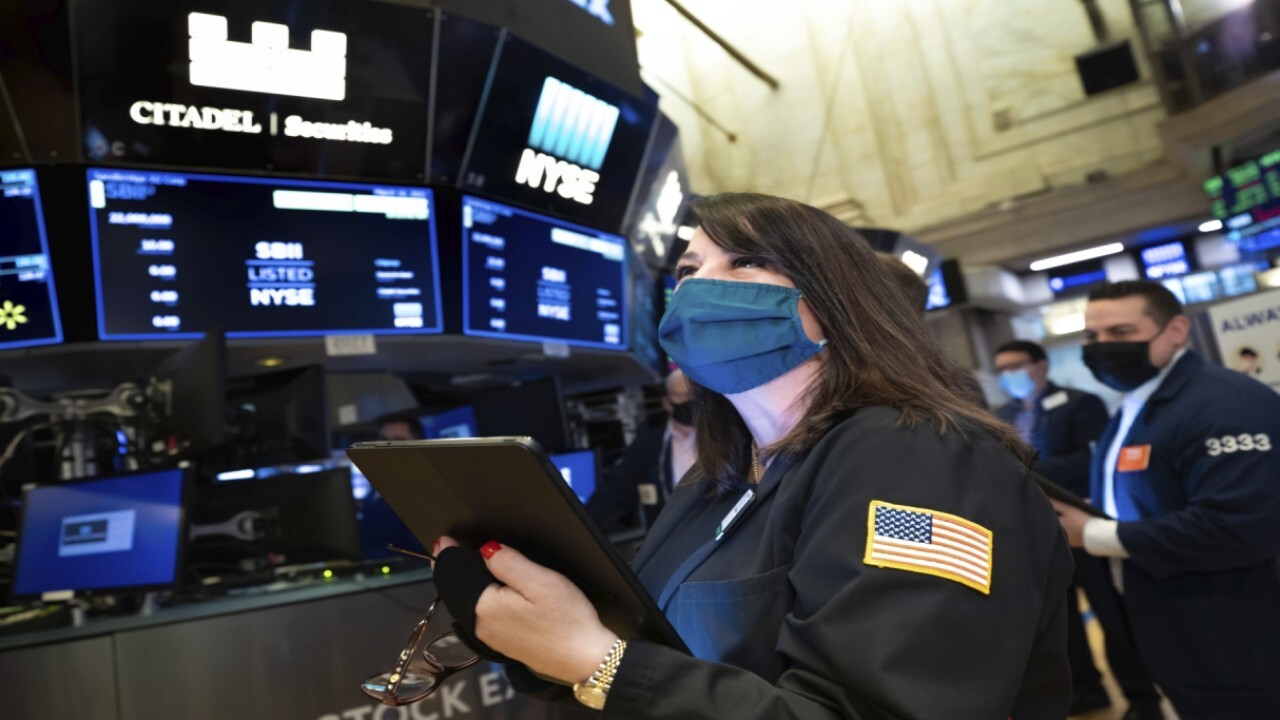 Big money managers say that for the first time in a year COVID-19 is not the biggest tail risk to markets, according to a new survey.

Now they are worried about the consequences of the unprecedented amount of fiscal and monetary stimulus used to combat the economic slowdown caused by the virus.

“Inflation (37%) and taper tantrums (35%)” in the bond market are now seen as the biggest risks, wrote Michael Harnett, chief investment strategist at Bank of America. COVID-19 topped the list every month since March 2020.

The Charlotte, North Carolina-based lender surveyed 197 participants with $597 billion in assets under management between March 5 and March 11 as the 10-year yield topped 1.6% for the first time in 13 months.

A record 93% of those surveyed expect inflation to rise over the next 12 months. However, investors, on average, say the Federal Reserve won’t raise interest rates until February 2023.

Forty-three percent of respondents said the 10-year yield ticking above 2% will cause a stock-market correction, or decline of at least 10%. The benchmark yield climbing above 2.5% would make bonds more attractive than stocks.

Investors are “unambiguously bullish” with 55% believing stocks are in a late-stage bull market. Twenty-five percent of respondents said stocks are still in the early stage of a bull market while 15% said they’re in a bubble.

A record net 28% of respondents had an overweight allocation to commodities. The amount was 2.1 standard deviations above the average.

As investors poured money into commodities and cyclical stocks, technology exposure suffered its steepest decline in 15 years. Even so, technology was deemed the “most crowded trade” by 34% of respondents, down sharply from 80% in September.

Cash levels ticked up to 4%, from 3.8%, making for the first increase since July.

Respondents said contrarian trades include going long cash and short commodities, long utilities and short industrials on the belief the 10-year yield is heading to 2% and long technology versus short banks.