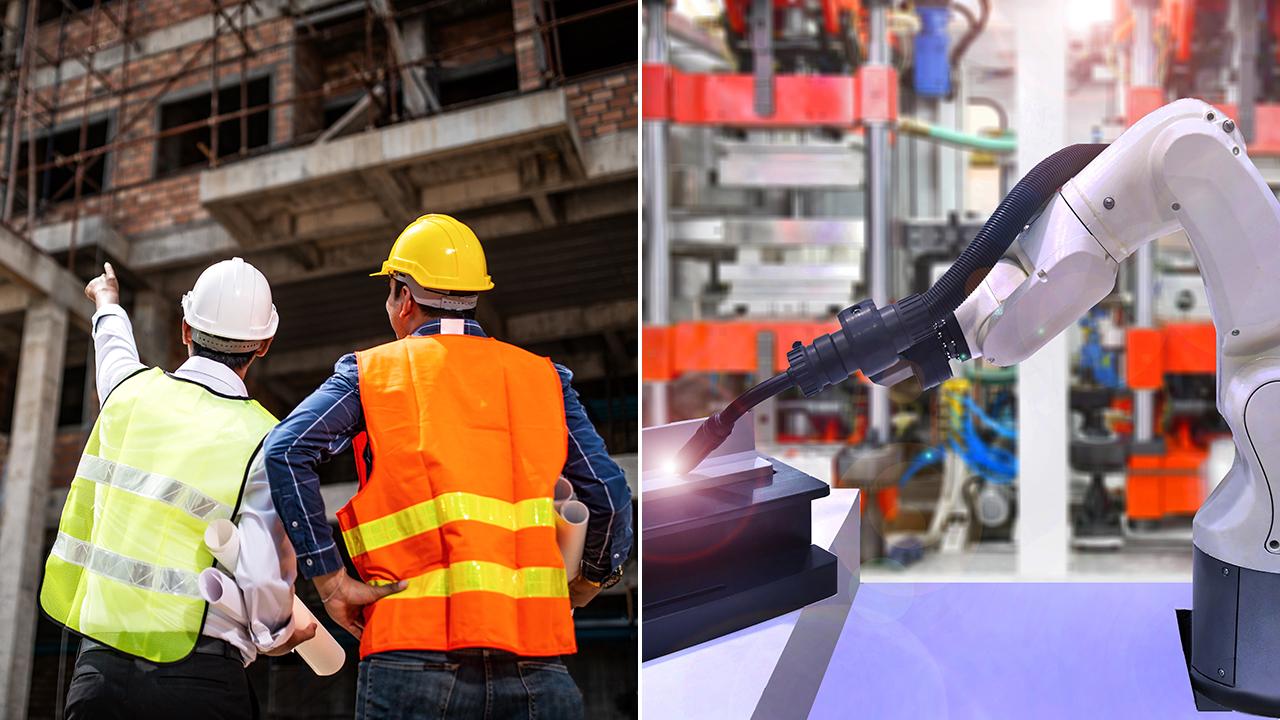 The hotel industry is growing, but a shortage of construction workers could potentially slow further expansion.

Hotel companies are reporting a shortage of electricians, carpenters and other construction employees, according to a report from industry intelligence platform, Skift.

As of November, the hotel industry posted year-over-year growth in occupancy, average daily rates and revenue per available room, according to STR, which tracks hospitality sector analytics. And there were more than 1,500 hotel projects underway as of October, STR reported.

CONSTRUCTION EXECS OPTIMISTIC ABOUT FINDING WORK, BUT NOT WORKERS

With the projects together accounting for more than 205,000 rooms, STR vice president of operations Bobby Bowers said in a press release that the industry was about 6,000 rooms away from the industry construction peak of 211,000 rooms in December 2007.

Hyatt Hotels is expecting to increase its number of rooms by somewhere between 6.5 and 7.5 percent next year, CFO Joan Bottarini said during the company’s last earnings call. But construction delays and cost increases will affect when properties can open, she said.

The hotel industry isn’t alone in feeling the worker shortage. In August, the Associated General Contractors of America said its annual survey showed that 80 percent of construction firms are having a hard time filling hourly positions.

“Workforce shortages remain one of the single most significant threats to the construction industry,” Stephen E. Sandherr, CEO of the AGC, said in a press release. “However, construction labor shortages are a challenge that can be fixed, and this association will continue to do everything in its power to make sure that happens.”

The U.S. Bureau of Labor Statistics expects that employment of construction laborers will grow “much faster than average” compared to other jobs through 2028, by 11 percent compared to 5 percent for all jobs.

Debris hangs on the side of the building after a large portion of a hotel under construction suddenly collapsed in New Orleans on Oct. 12, 2019. (David Grunfeld/The Advocate via AP)

The problem has its roots in the Great Recession of 2008, Skift reported. At the time, hotel companies halted construction projects, sending construction workers looking for new jobs.

More than a decade later, construction firms are still having trouble recruiting personnel because contractors are skeptical of the recruiting pipeline and companies say the pipeline for preparing skilled workers is poor, according to the AGC’s survey.

Some companies have turned to technology like drones, robots and 3D printers to deal with worker shortages, according to the survey. Other firms are boosting pay and adding incentives, and nearly half have added or expanded in-house training programs.