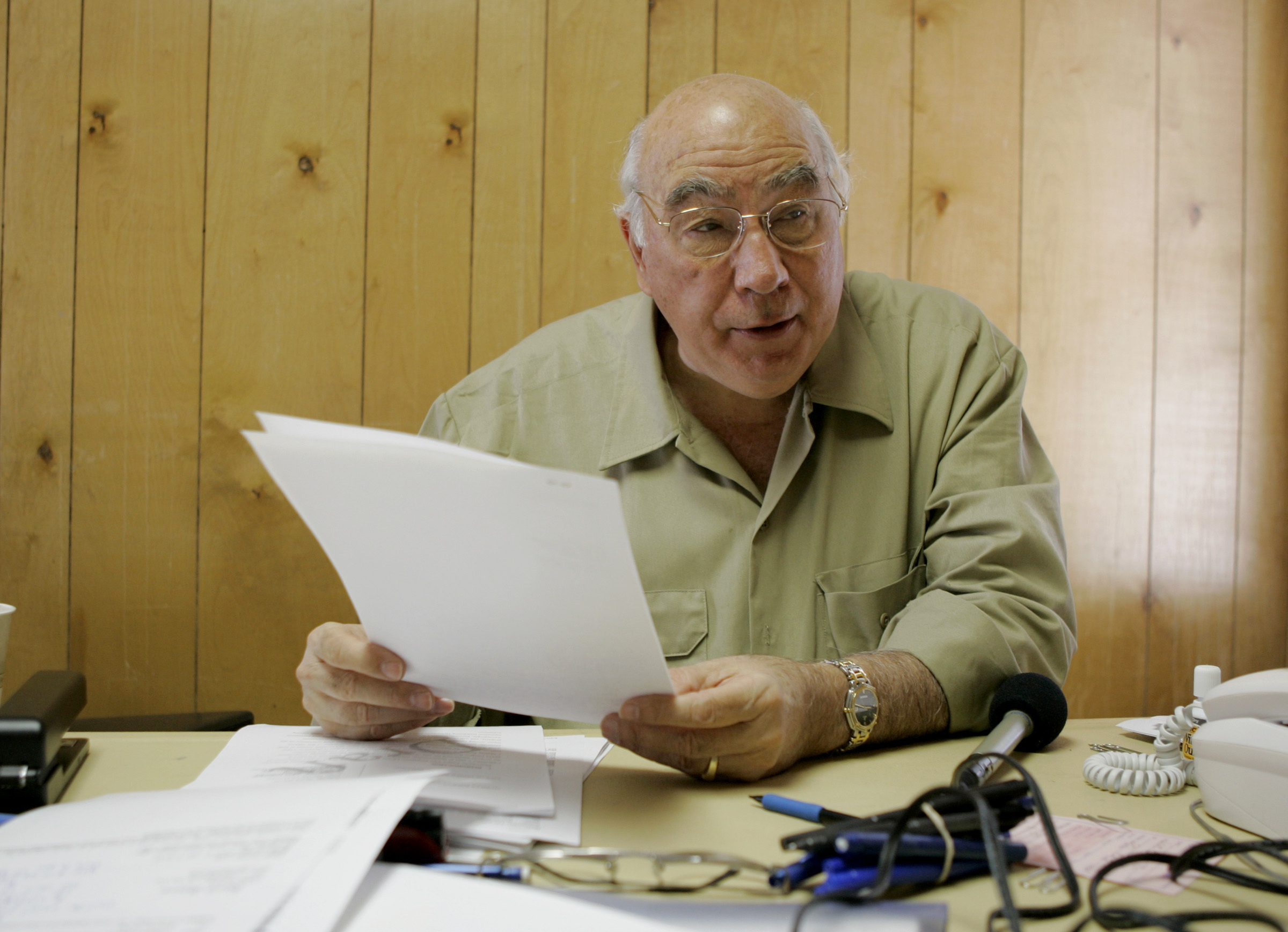 A major U.S. coal mining company has emerged from federal bankruptcy protection under a new name and ownership group.

Murray Energy Holdings said its Chapter 11 plan was approved last month in U.S. bankruptcy court in Ohio and became effective Wednesday. The company said in a statement that it has completed the sale of its assets to an entity formed by former creditors.

The new company plans to produce about 35 million tons of bituminous coal annually. In 2018, Murray Energy produced 46.4 million tons and was the country’s fourth largest coal producer, accounting for 6% of total production, according to the Energy Information Administration.

The restructuring eliminated more than $8 billion of Murray’s debt and legacy liabilities, and it allowed the new company to access new financing, providing ACNR with enhanced financial flexibility, the company statement said.

When the bankruptcy filing was announced in October 2019, Robert D. Moore was named president and CEO of Murray Energy, replacing Robert Murray. Moore also heads the new company, which has more than 4,000 employees.

“Throughout these complex proceedings, we have been challenged with a global pandemic, extremely volatile coal markets, and months of uncertainty, Moore said. “Our employees and business partners met these challenges, and, together, moved the company forward to today’s emergence.”

When it filed for bankruptcy last year, Murray Energy joined a growing list of struggling coal producers as utilities switch away from coal to cheaper and less-polluting renewable energy or natural gas. Other major producers to seek bankruptcy protection last year included Blackjewel Mining in West Virginia and Cloud Peak Energy in Wyoming.

HOW THE COLLAPSE OF MURRAY ENERGY IS HURTING COAL MINERS' WALLETS

Robert Murray had pushed for and received a flurry of regulatory breaks from the Trump administration. The bankruptcy filing marked a significant political failure for President Donald Trump, who had sought to end what he called a “war on coal” by Democrats as a key part of his campaign and early presidency.

ACNR has hired members of the United Mine Workers union who formerly worked at Murray Energy, the union said in a statement. Union members ratified an agreement with ACNR in May.

“There is much to be concerned about for those of us associated with and working in the coal industry during these troubling times, but it is good that this process has finally been completed and our members can put the uncertainty of the bankruptcy behind them,” UMW President Cecil Roberts said.