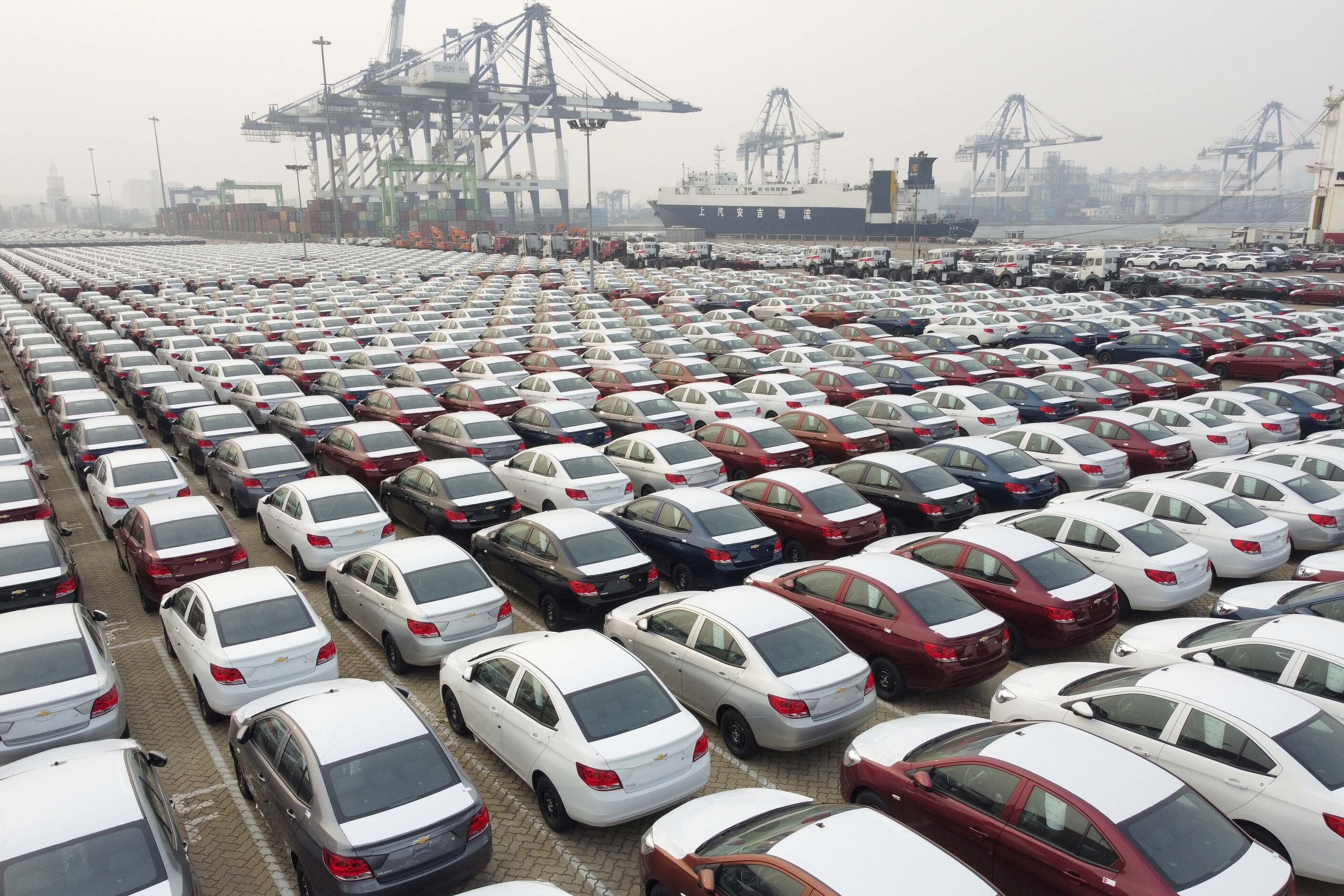 China’s manufacturing activity expanded in October for the eighth straight month, though at a slightly slower rate than in September, the National Bureau of Statistics said Saturday.

The Purchasing Managers' Index stood at 51.4, down from 51.5 the previous month, the agency announced. A reading above 50 in the monthly survey of companies indicates expansion.

The economy has gradually recovered since the index plunged to 35.7 in February during the peak of the coronavirus outbreak in China. The world's second largest economy grew 4.9% in the three months ending Sept. 30, the second straight quarter of growth after a contraction of 6.8% from January to March.

Manufacturing employment, after a brief bounce-back in March and April, fell for the sixth straight month with a reading of 49.3, a decline from 49.6 from September. China has struggled to get people back to work even as the pandemic has largely receded at home.

The recovery has helped large manufacturers more than smaller ones, which fell into negative territory in October, dropping 0.7 to 49.4.

Zhao Qinghe, a senior statistician at the National Bureau of Statistics, said that some companies reported that the resurgence of the epidemic overseas had delayed imports of raw materials and increased the transport costs.

The bureau also reported that the Purchasing Managers' Index for non-manufacturing activity rose to 56.2, up from 55.9 in September. The index includes service industries and construction.