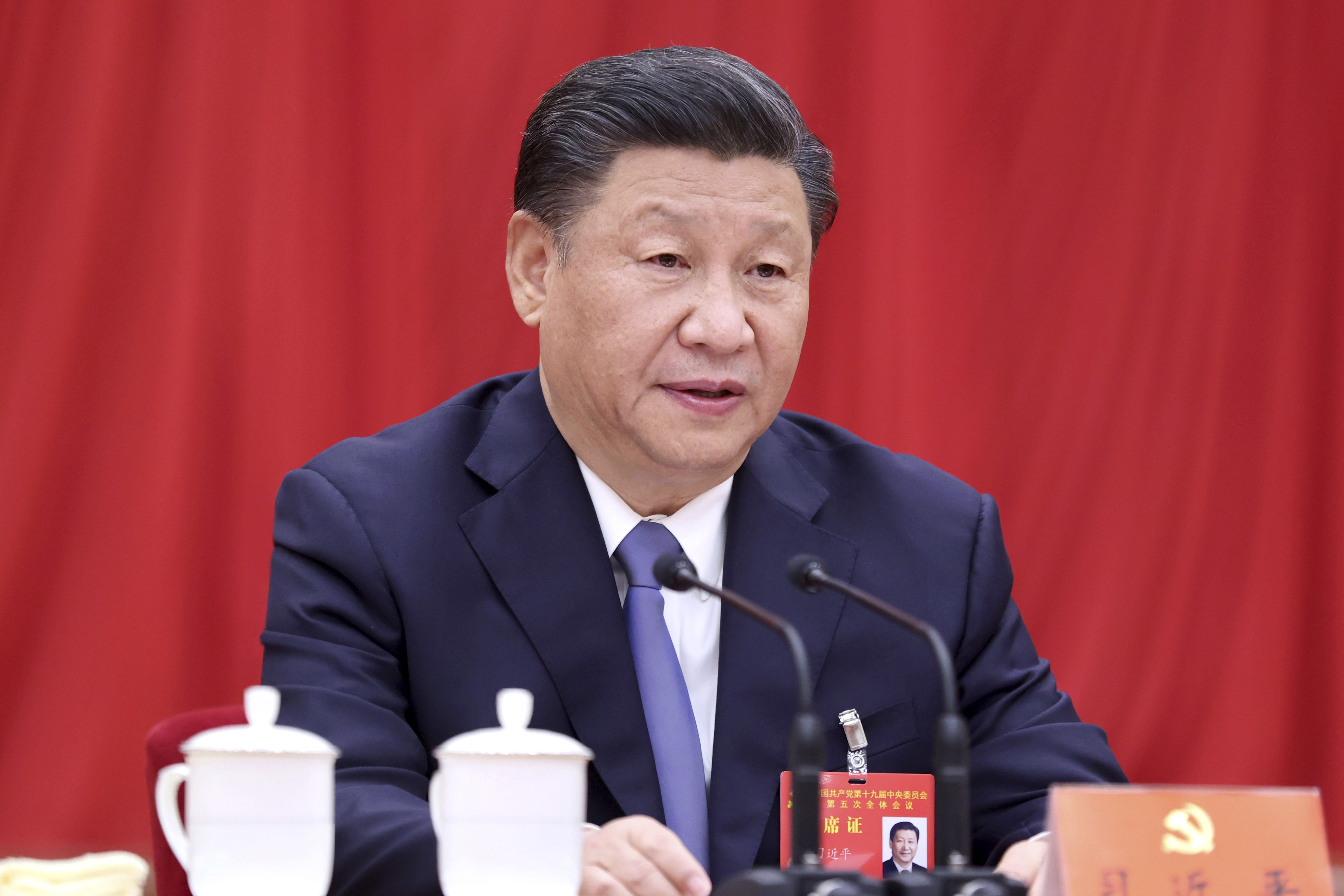 The comments reflect growing official urgency about nurturing Chinese producers of processor chips and other technology at a time when a tariff war with Washington and U.S. export curbs have reduced access to components needed by China's fledgling tech industries.

“We will take scientific and technological self-reliance as a strategic support for national development,” Han Wenxiu, an adviser to President Xi Jinping, said at a news conference.

The ruling party leadership said Thursday that its Five-Year Plan will speed up China’s development as a “technology power." It gave no details of which industries might be targeted or what support they might receive.

The full plan is due to be released in March, followed by legal changes and plans for individual industries after that.

Previous Chinese plans that called for creating competitors in electric cars, telecoms, solar power and other industries triggered complaints Beijing might support them with improper market barriers or subsidies.

Han and other officials appeared to be trying to head off complaints. They promised Beijing will press ahead with market-oriented reforms including more opening to trade.

“No matter how the international situation changes, we will never waver in our basic national policy of opening up,” Han said. “China will provide countries around the world with larger markets and more opportunities.”