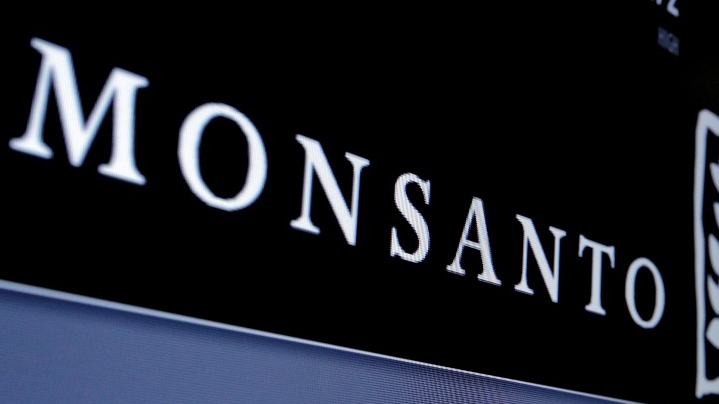 A Chinese national admitted in federal court Thursday that he stole a trade secret when he worked for Monsanto and one of its subsidiaries in Missouri, federal prosecutors said.

Haitao Xiang, 44, formerly of Chesterfield, Missouri, pleaded guilty to conspiracy to commit economic espionage. He was indicted by a grand jury on eight charges in 2019.

Prosecutors said in a news release that Xiang transferred a trade secret to a memory card and then attempted to take it to China for the benefit of the Chinese government.

Xiang worked as an imaging scientist for Monsanto and one of its subsidiaries, The Climate Corporation, from 2008 to 2017.

Part of the platform was an algorithm called the Nutrient Optimizer, which the companies considered a trade secret and their intellectual property, prosecutors said.

In June 2017, the day after leaving employment with the companies, Xiang tried to fly to China. During a search, investigators found one of Xiang’s electronic devices contained copies of the Nutrient Optimizer, prosecutors said.

Xiang flew to China, where he worked for the Chinese Academy of Science’s Institute of Soil Science. He was arrested when he returned to the United States.

He will be sentenced April 7.