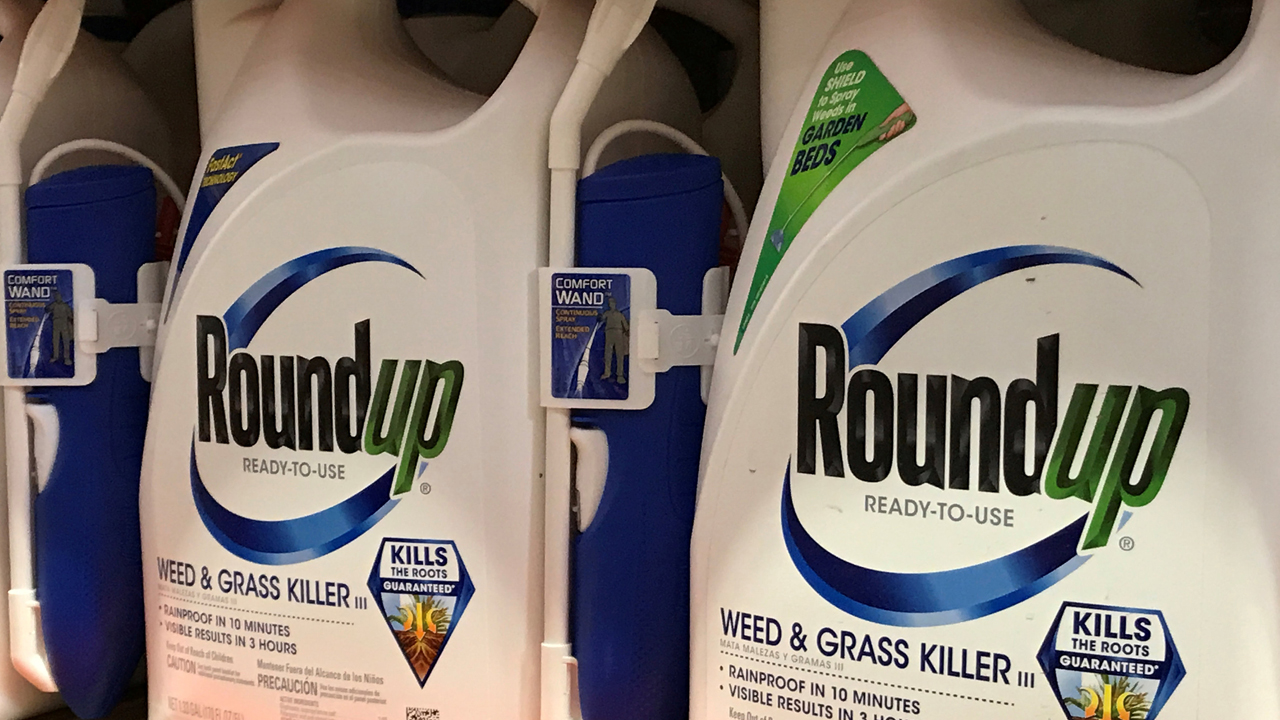 California's highest court rejected on Wednesday a challenge by Monsanto Co.'s to $86.2 million in damages to a couple who developed cancer after spraying the company's Roundup weed-killer in their yards for three decades.

The state Supreme Court's denial of review upholds an appeals court's ruling in favor of Alva and Alberta Pilliod.

The First District Court of Appeal in San Francisco found in a 2-1 ruling in August that Monsanto was at fault for knowingly marketing a product whose active ingredient, glyphosate, could be dangerous.

"We continue to stand strongly behind the safety of Roundup, a position supported by assessments of expert regulators worldwide as well as the overwhelming weight of four decades of extensive science," the company said in a statement.

Brent Wisner, a lawyer for the Pilliods, told the San Francisco Chronicle the verdict "was based on solid science and unanimous law" and the company should halt its "frivolous appeals."

Bayer announced over the summer that it would stop selling the current version of Roundup for home and garden use in U.S. stores, starting in 2023.

Bayer said it would replace the herbicide’s main ingredient, glyphosate, with an unspecified active ingredient, subject to federal and state approval, while continuing to sell Roundup with glyphosate for farm use.

Bayer has agreed to pay $10 billion to settle thousands of lawsuits that have already been filed in state and federal courts and has sought, unsuccessfully so far, to resolve future lawsuits with a settlement fund of up to $2 billion, the San Francisco Chronicle reported.