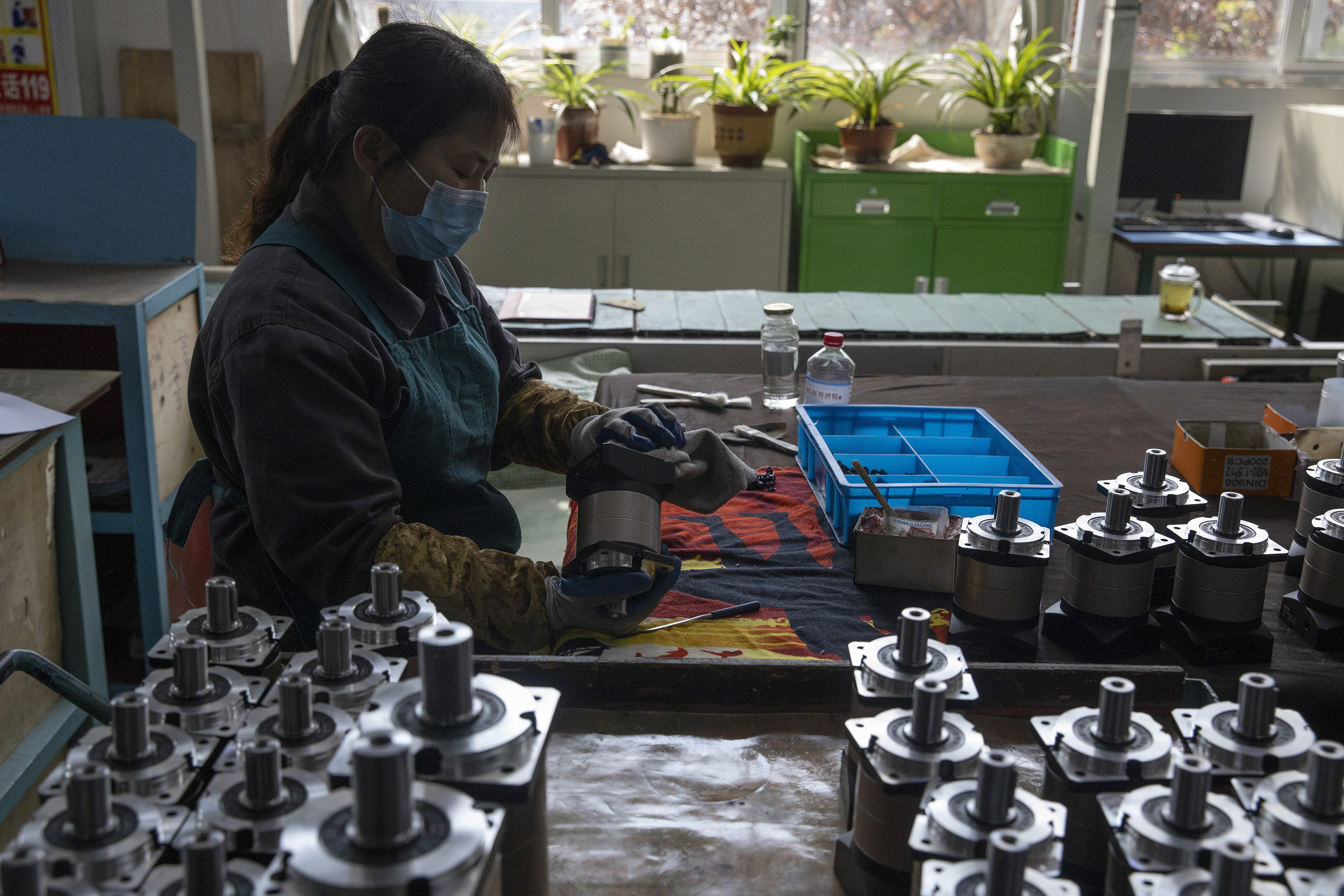 China was the first country shutdown by coronavirus and became the first major economy to report quarterly growth.

The country reported a 3.2 percent expansion in the latest quarter after anti-virus lockdowns were lifted and factories and stores reopened.

The growth was a dramatic improvement over the previous quarter’s 6.8 percent contraction.

Economists say China is likely to recover faster than some other major economies due to the ruling Communist Party’s decision to impose the most intensive anti-disease measures in history.

Those cut off most access to cities with a total of 60 million people and suspended trade and travel — steps.

Manufacturing and some other industries are almost back to normal. But consumer spending is weak due to fear of possible job losses.

CHINA TO IMPOSE VISA RESTRICTIONS ON US INDIVIDUALS OVER HONG KONG

The government promised in May to spend $280 billion on meeting goals including creating 9 million new jobs. But it has avoided joining the United States and Japan in rolling out stimulus packages of $1 trillion or more due to concern about adding to already high Chinese debt.

The Ministry of Culture and Tourism said tourist sites can allow 50 percent of their daily visitor capacity, up from 30 percent, and tours from one province to another can resume.

CHINA TRADES SANCTIONS WITH US IN ROW OVER UIGHUR MUSLIMS

The two governments signed an agreement in January to postpone further tariff hikes in their fight over Beijing’s technology ambitions and trade surplus. But most increases already imposed remained in place.