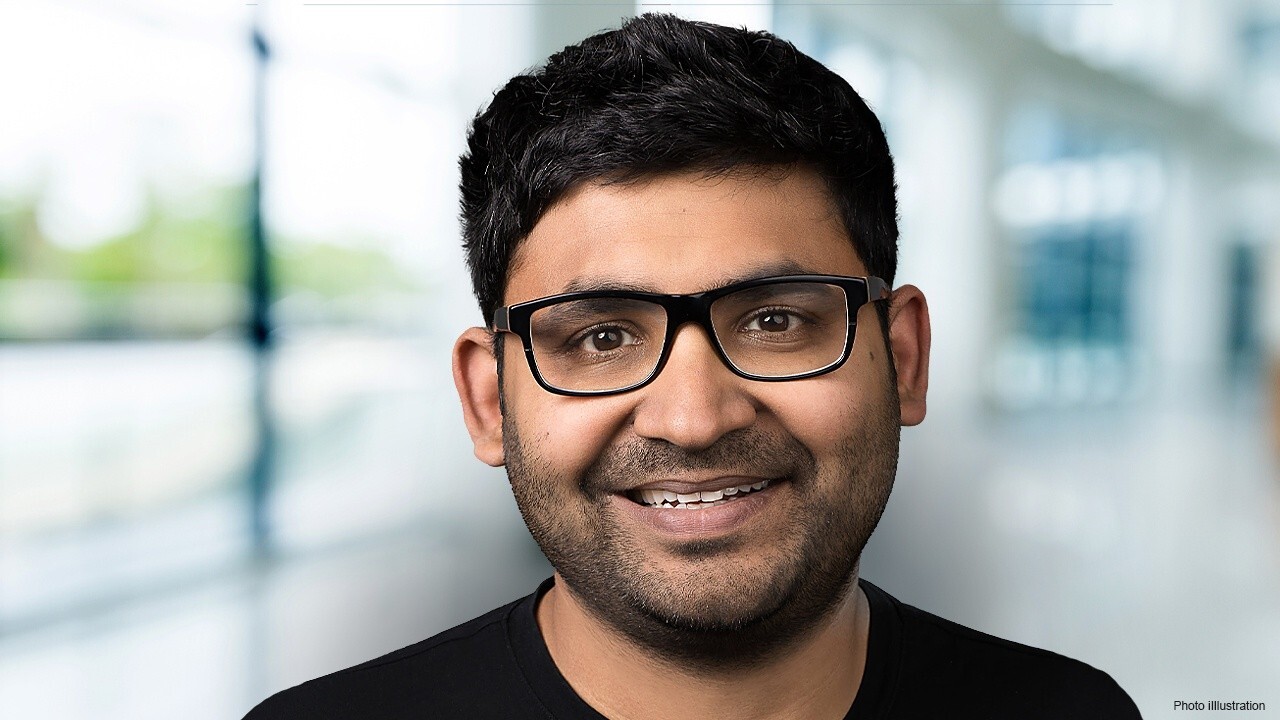 Cathie Wood's ARK Investment Management bought more than a million shares of Twitter Inc, a day after Jack Dorsey stepped down as the chief executive of the social networking site.

ARK acquired 1.1 million Twitter shares worth $48.9 million at Tuesday's closing price of $43.94, according to the firm's daily trade report. They had lost 3.4% after opening lower.

THE HISTORY OF TWITTER: HOW THE SOCIAL MEDIA PLATFORM HAS GROWN

On Monday, after the company named its technology chief Parag Agrawal as the CEO, the shares had closed down 2.7%.

Ark on Tuesday also bought 837,248 shares of online brokerage firm Robinhood Markets Inc worth $21.7 million. It had on the previous day bought 915,063 shares, taking an advantage of a pullback in shares.

(Reporting by Maria Ponnezhath in Bengaluru; Editing by Arun Koyyur)