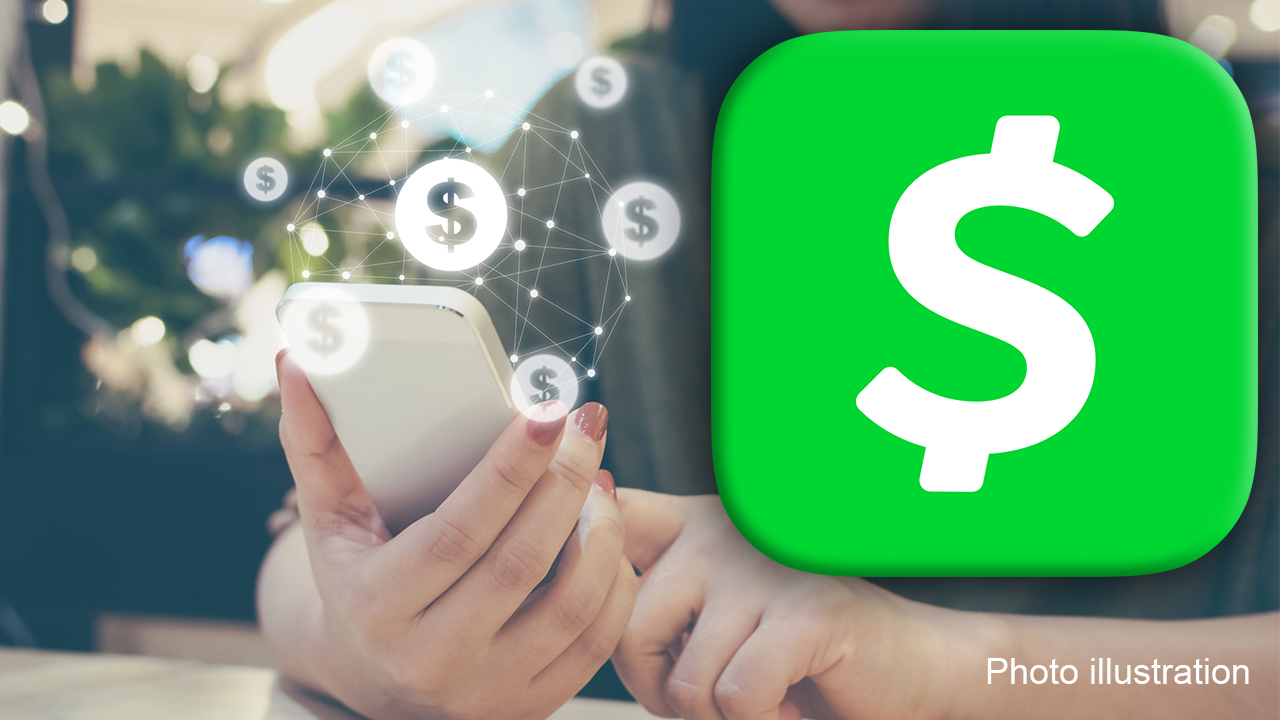 The Cash App has become a boon for Square Inc. during the coronavirus pandemic, rallying shares 28% in the past month and 166% since the beginning of the year.

According to a Wednesday report in The Wall Street Journal, however, bank stocks have taken a sharp downturn.

Much like PayPal Holdings Inc.'s Venmo, the highly popular Cash App allows users to send money to each other via smartphone, invest in bitcoin and parts of individual stocks, and purchase items with a prepaid debit card.

TIKTOK DEAL TALKS ARE SNARLED OVER FATE OF APP'S ALGORITHMS

Cash App revenue more than doubled from a year earlier to $325 million in the second quarter -- a figure excluding the sales of bitcoin.

Monique Kursar, left, completes a purchase with Amy Witt, owner of the Velvet Window, in Dalls. For small retailers across the country, the coronavirus outbreak has turned an already challenging business environment into never-ending uncertainty. Wit

In addition, because Square had made it easy for consumers to accept their financial stimulus checks and unemployment benefits in the Cash App, the amount of money stored there reached $1.7 billion in the second quarter. That number is 3.5 times more than during the same period in 2019.

Analysts at Bernstein Research reportedly estimated that investors are fixing the app's value at as much as $40 billion: a valuation worth more than Capital One Financial Corp., First Republic Bank, and all but two handfuls of U.S. banks.

As the Journal reports, investors have steered clear of bank stocks in recent months.

Square also had fallen out of favor among investors earlier in the year when stay-at-home orders and small business shutdowns sent its stock plummeting more than 50% in March.

Although the shares have more than recovered, many of Square’s small-business customers have not, with merchant payments falling 15% to $22.8 billion in the second quarter. 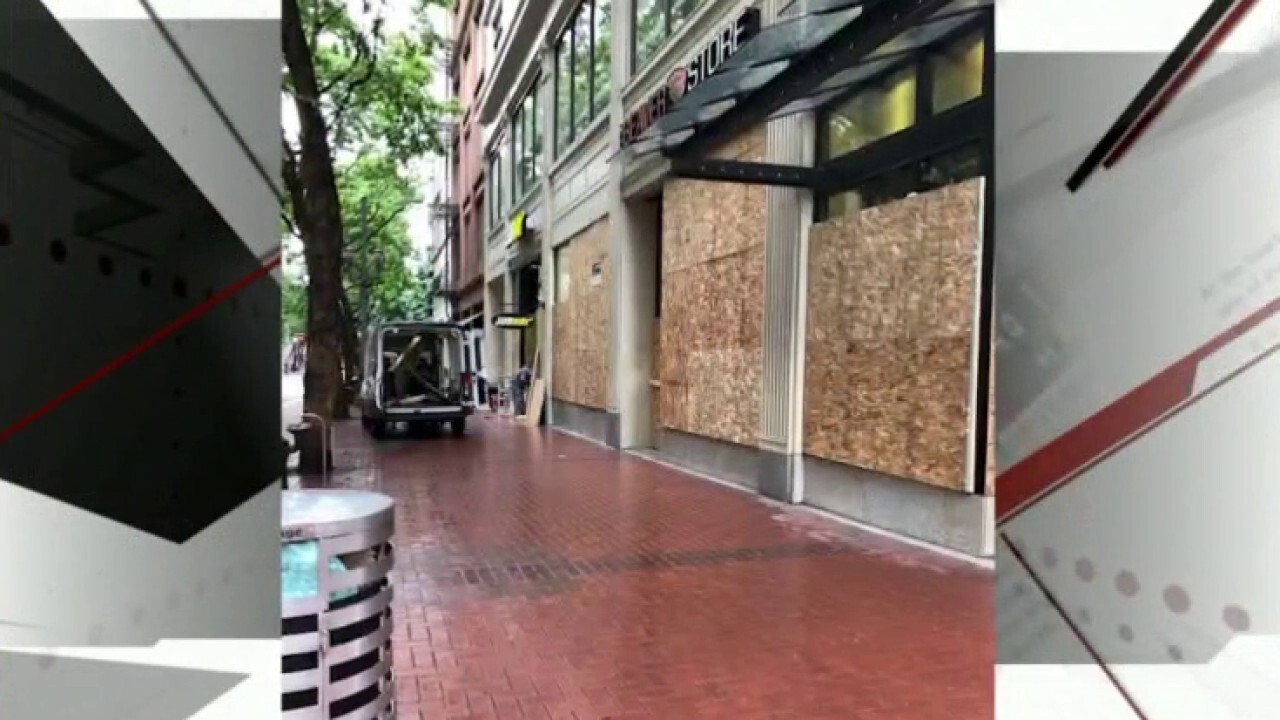 That said, analysts have estimated the largest source of Cash App revenue comes from the 1.5% fee it charges users who want to instantly transfer funds out of their accounts and an additional fee earned when users make a purchase with the prepaid debit card that is linked to their accounts.

While Cash App is promoted by the likes of rap stars Cardi B and Megan Thee Stallion, Square's valuation is far more stretched than that of most other U.S. stocks, trading at a multiple of 174 times its expected earnings over the next 12 months.

Analysts warn that there are risks the Cash App's tremendous growth will not be sustainable in the long-run.