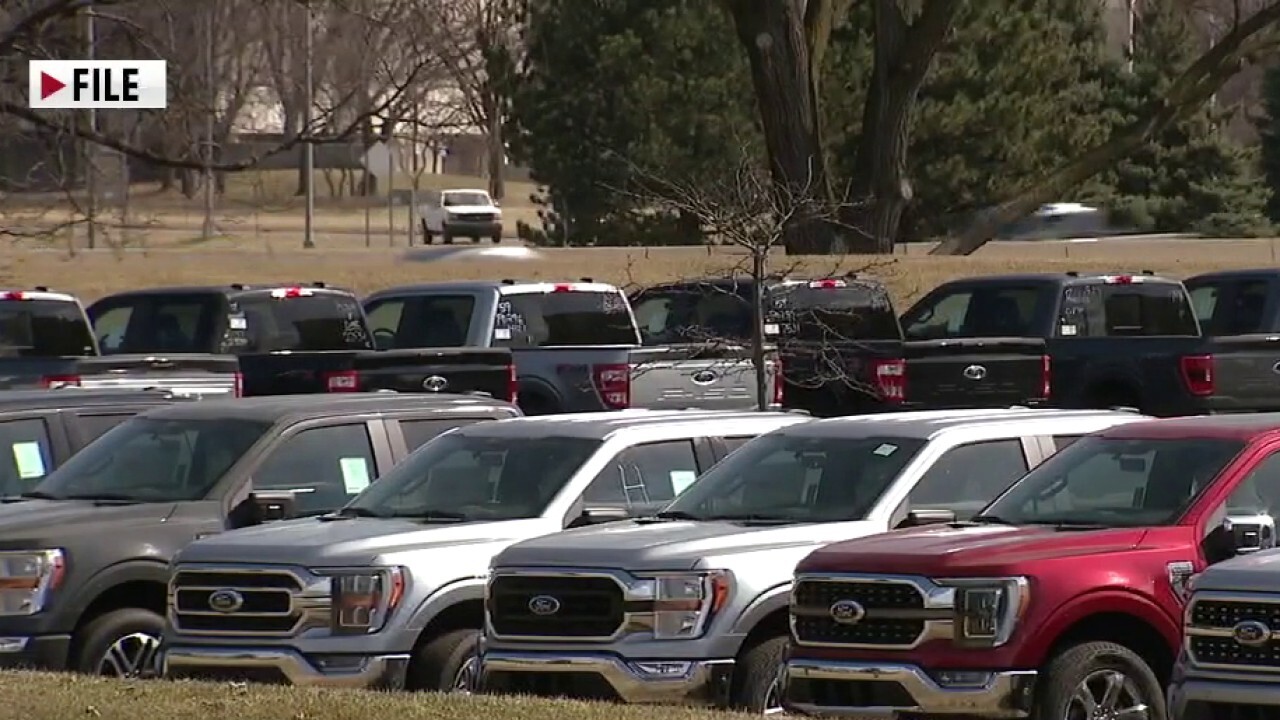 Strong demand for automobiles is showing no sign of slowing, according to AutoNation CEO Mike Jackson.

Consumer demand for personal transportation surged during the COVID-19 pandemic as Americans preferred to ride in their own vehicles as opposed to taking public transportation or carpooling. Demand was also supported by several rounds of government stimulus checks and ultra-low interest rates.

"Consumers are buying vehicles before they even arrive at our stores," Jackson said on AutoNation’s second-quarter earnings call on Monday. "We expect the current environment of demand exceeding supply to continue into 2022."

The auto market has faced severe dislocations coming out of the pandemic as lockdowns aimed at slowing the spread of COVID-19 resulted in a shortage of semiconductor chips.

The chip shortage forced automakers to shut down plants, driving demand into the used-car market to the point where prices on pre-owned vehicles were nearly as high as those for new models.

The 30% year-over-year surge in used-car prices in May caught the attention of Federal Reserve Chairman Jerome Powell, who last month attributed the increase to a "perfect storm of very strong demand and limited supply."

He said that he thought the price increase was temporary, but was unsure when it would reverse.

AutoNation’s Jackson, who was in 2018 chairman of the Atlanta Fed’s board of directors, said on Monday that he too expects the recent price gains to be "transitory" and that things will "look different" by year-end. Jackson noted that shipments from manufacturers were up 100% from a year ago and down just 6% from 2019 levels.

The Fort Lauderdale, Florida-based AutoNation reported a second-quarter net income of $385 million, or a record $4.83 per share. Revenue was up 54% year over year to a record $7 billion.

The company has year-to-date through July 15 repurchased 12.9 million shares of its stock, or 5% of shares outstanding, for $1.2 billion. The board of directors on Monday authorized another $1 billion of buybacks.