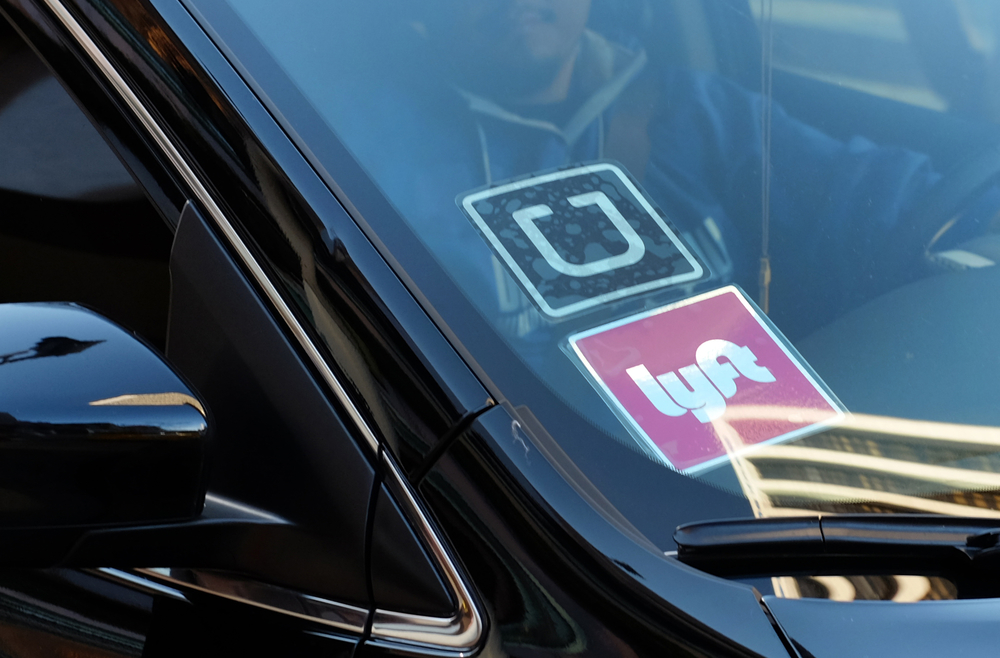 California plans to ask a state court judge to force Uber Technologies Inc and Lyft Inc to classify their ride-hail drivers as employees rather than contractors, ratcheting up the tension over a new gig worker law.

Shares of both companies fell nearly 8%. A hearing for the matter was set for Aug. 6.

The fight is one of the biggest clashes over the future of the so-called "gig economy" of workers, typically for delivery and other app-based services. California is Uber's and Lyft's biggest U.S. market.

In January, California implemented a law making it tougher for companies to classify workers as contractors rather than employees. The contractor designation is essential to Uber and Lyft, who are exempted from paying drivers overtime, healthcare, unemployment and workers' compensation.

The court fight also comes as the coronavirus has shut down much of the ride-hailing companies' business and gig workers for the first time were able to receive taxpayer-sponsored unemployment benefits under a federal pandemic relief bill.

In a filing in the Superior Court of California in San Francisco on Wednesday, lawyers for California Attorney General Xavier Becerra said their office on Thursday will file a request for a preliminary injunction, which would force the change in status if approved by a judge.

Uber in a statement said most drivers preferred the independence afforded by working as contractors, that it had made changes because of the law, and that it calculated over 158,000 drivers in California would lose work if the reclassification happened.

Lyft in a statement said California should rather let voters decide on the issue during a November ballot initiative sponsored by Uber, Lyft and delivery company DoorDash Inc.

"If the courts were to grant the Attorney General’s request, it would have a devastating effect on millions of Californians at the worst possible time," Lyft said.