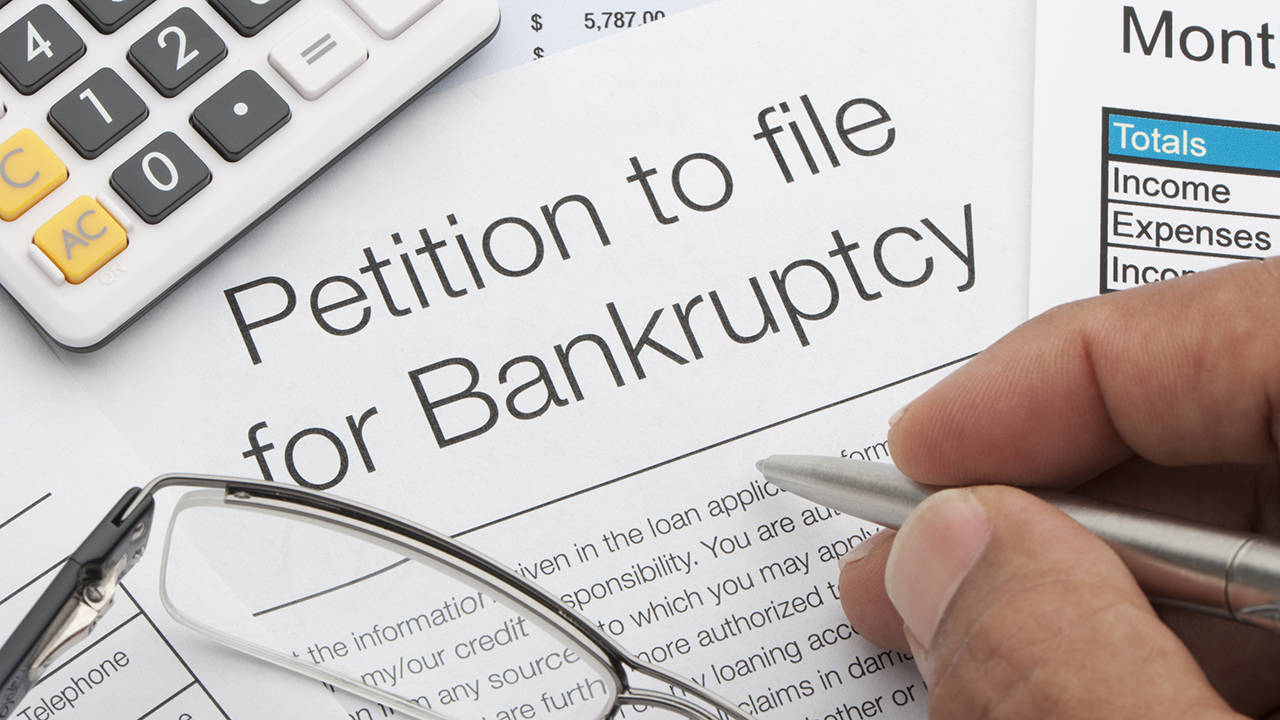 The pace of business bankruptcy filings in the U.S. slowed significantly in August from previous months, though chapter 11 filings were up from last year as the coronavirus pandemic continued to roil the economy.

A total of 525 businesses filed for chapter 11 protection from creditors in August, down 18% from 642 businesses in July but up 17% from August 2019, according to legal-services firm Epiq Systems Inc.

The numbers reflect continued distress in retail, energy, entertainment, and travel and leisure, Epiq said, based on data from its Aacer business unit.

“Large corporations are benefiting from robust capital market activity which is providing access to capital at an attractive cost,” said Deirdre O’Connor, managing director for corporate restructuring at Epiq. “However, smaller companies are not experiencing the same market dynamics to access liquidity and will consider seeking protection in a bankruptcy.”

The slowdown in August from July is due in part to companies pursuing other options, including forbearance agreements, said Andrea Hartley, chair of the bankruptcy and reorganization practice group at law firm Akerman LLP in Miami.

The decrease also stems from lenders and borrowers pursuing out-of-court deals, such as receiverships, the voluntary turnover of assets and sales of collateral by secured creditors after default, she said.

Those choices “may just delay the filing, although businesses are hopeful the international health and economic conditions will improve in the coming months such that a bankruptcy filing will not be necessary,” Mrs. Hartley said.

On the other hand, personal bankruptcy filings continued to decline in August from July and from a year earlier.

The number of people who filed under chapter 13, a more expensive type of bankruptcy requiring filers to make monthly payments before their debt is discharged, fell 62% to about 9,300 in August from a year earlier.

However, as unemployment rates remain high, government-funded assistance programs end or are reduced, and moratoriums begin to expire, “the filings will start to increase in the fourth quarter and really pick up in early 2021,” Mr. Baldiga said.

Write to Aisha Al-Muslim at aisha.al-muslim@wsj.com