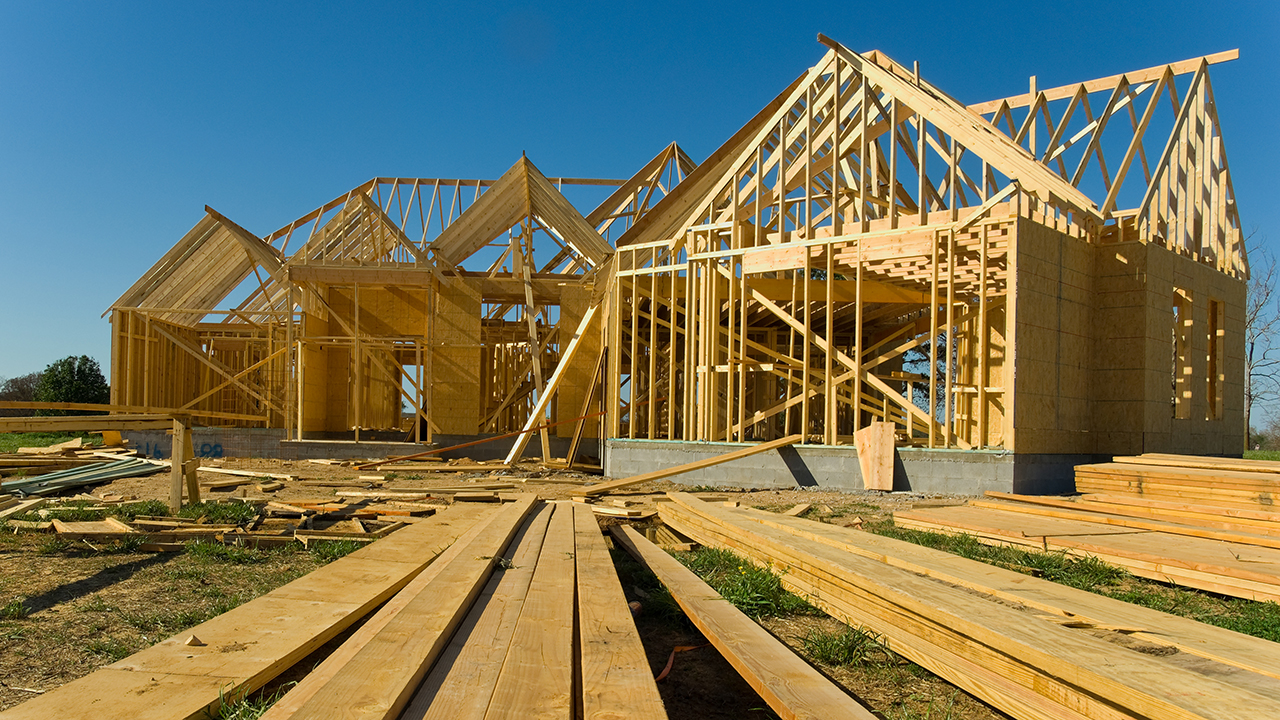 Builders FirstSource Inc. and BMC Stock Holdings Inc. are planning to combine in an all-stock deal that would join two of the largest suppliers of residential building materials, according to people familiar with the matter.

The impending agreement calls for BMC shareholders to receive 1.3125 shares of Builders FirstSource stock for each BMC share, the people said. The transaction could be announced as soon as Thursday.

Demand for building materials has rebounded after the coronavirus pandemic brought construction to a near halt earlier this year, helped by low mortgage rates and increased demand for suburban homes. Helping spur the deal, Builders FirstSource and BMC shares are up about 10% and 12% so far this year, respectively, compared with the S&P 500’s roughly 8% rise.

Both companies have been active consolidators and have done almost two dozen smaller acquisitions between them over the past decade.

The combined company is expected to retain the name Builders FirstSource and its headquarters in Dallas as well as significant operations in Raleigh, N.C., where BMC is based, and Denver, the people said. A combination could yield annual cost savings of around $140 million, they said.

Builders FirstSource said in January that its chief executive officer, Chad Crow, planned to retire in 2020 after 20 years with the company once a successor is named. BMC CEO Dave Flitman is expected to lead the combined company, with Mr. Crow staying on for a transition period following the deal’s close, the people said.