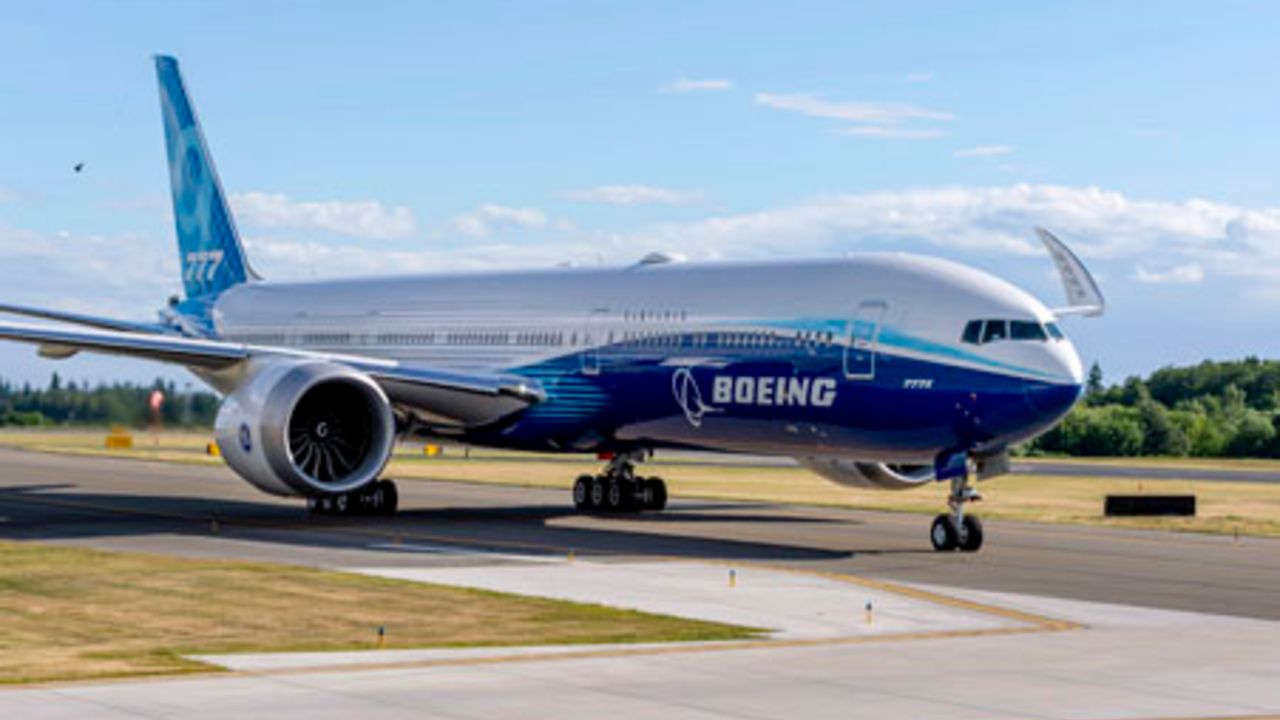 Boeing Co.'s $2.5 billion agreement to end a criminal investigation by the Justice Department into the 737 MAX debacle resolves one of its highest-profile problems, but the plane maker still faces other legal and business challenges.

Federal Aviation Administration officials have said Boeing faces potential civil penalties stemming from its alleged lack of candor in its dealings with regulators before and after two MAX crashes that claimed 346 lives.

The Securities and Exchange Commission, which is also investigating the MAX saga, has proceeded more slowly than the Justice Department, people familiar with the matter said. An SEC spokesman didn't respond to a request for comment.

While the company's criminal settlement covered Boeing's responsibility for the actions of two Boeing pilots involved in government approval of pilot training for the MAX, those former employees are still under criminal investigation.

The documents filed in the settlement Thursday provide the most authoritative picture yet of what the pilots did and how Boeing benefited from their actions. If they are prosecuted, there could be more embarrassing revelations about the plane's development. According to the Justice Department, the two aviators conspired to deceive the FAA for their benefit and Boeing's.

Lawyers for the aviators have said their clients did nothing wrong. Boeing declined to comment further Friday. The Justice Department deal limits what Boeing can say publicly about the settlement.

Families of victims are pursuing lawsuits against the plane maker. Chicago attorney Robert Clifford, who has conducted depositions of current and former Boeing employees in a lawsuit filed by families of victims of the March 2019 MAX crash in Ethiopia, called the settlement an insult.

Boeing has other challenges ahead. The coronavirus pandemic imploded Boeing's business outlook by sapping travel demand and making it tough for airlines to pay for planes awaiting delivery. The downturn has resulted in a wave of deferred or canceled aircraft orders.

Production rates and delivery delays with the MAX and 787 Dreamliner remain major challenges for Boeing's commercial jet business. The FAA is reviewing the Dreamliner manufacturing lapses, including debris from the assembly line left inside planes and fuselage sections that don't fit together precisely as required.

Boeing has widened inspections and fixes to undelivered Dreamliners. The slowdown in production and deliveries prevents Boeing from getting much-needed cash because customers pay much of a plane's purchase price when they take delivery.

Boeing delivered an estimated 157 passenger jets in 2020, according to figures provided by the aviation-data firm Ascend by Cirium, a fifth of the commercial aircraft it delivered in 2018. The MAX, which regulators grounded in March 2019, was cleared again for delivery and passenger flights in November.

FAA officials have said Boeing faces potential civil penalties stemming from its alleged lack of candor in its dealings with regulators before and after two MAX crashes that claimed 346 lives. (AP Photo/Elaine Thompson, File)

Boeing is expected to report fourth-quarter earnings later this month. The company said it booked nearly $744 million in additional charges in the quarter related to the settlement.

The settlement requires Boeing to pay a nearly $244 million fine, at the lower end of potential penalties under government guidelines. Prosecutors gave Boeing credit for its eventual cooperation in the probe and internal changes it made to avoid future wrongdoing.

The deal also requires Boeing to pay $500 million to crash victims' families and $1.8 billion to airlines that lost money when regulators grounded the aircraft for nearly two years. Boeing said it had previously set aside the money to compensate customers.

Some lawmakers criticized the deal. House Transportation Committee Chairman Peter DeFazio, an Oregon Democrat whose panel conducted its own investigation into the MAX crashes, said "senior management and the Boeing board were not held to account." Sen. Richard Blumenthal, a Connecticut Democrat, said the settlement "does nothing to change the rotten corporate culture that allowed Boeing to mislead and deceive regulators."

A Justice Department spokesman declined Friday to comment on the lawmakers' criticism. David Burns, acting assistant attorney general for the Justice Department's criminal division, said Thursday that the resolution was a strong punishment for Boeing.

The Securities and Exchange Commission, which is also investigating the MAX saga, has proceeded more slowly than the Justice Department, people familiar with the matter said. (Copyright: Boeing)

Boeing has reached a series of criminal and civil settlements stemming from illegal business activities and safety violations over the past three decades. In each of those cases, Boeing's top management pledged to improve internal ethics rules and compliance with federal contracting and safety mandates.

In 2015, the FAA imposed a $12 million civil settlement on Boeing, in which the company acknowledged regulatory lapses and promised strong action to prevent a repeat. The missteps ranged from delays in fuel-tank safety upgrades to failures to police defective parts.

The settlement also covered Boeing's illegal recruitment of a senior Air Force procurement official while she had authority over billions of dollars in other Boeing contracts. The official also championed Boeing efforts to skirt normal procurement procedures in offering to provide refueling tankers to the Air Force. The uproar resulted in the firing of Boeing's chief financial officer and the resignation of the company's chairman at the time. Prosecutors didn't charge any senior leaders, and Boeing promised to overhaul its internal ethics programs and set up outside oversight of compliance activities.

In 1989, Boeing was one of the companies convicted in a string of criminal cases for illegally obtaining confidential Pentagon planning and budget documents that were off-limits to contractors. Prosecutors determined Boeing, which agreed to pay $5.2 million, had maintained a secret cache of such documents at a facility in Washington state.

--Dave Michaels contributed to this article.