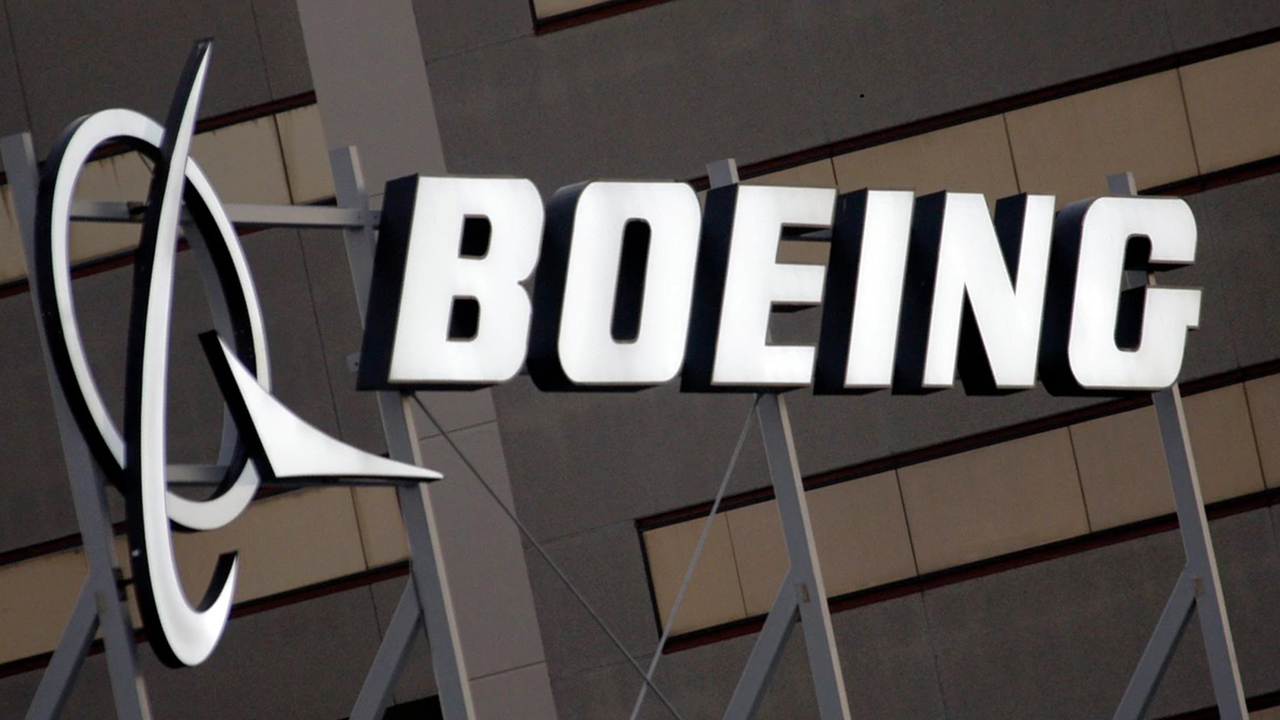 Federal regulators have imposed $5.4 million in civil penalties against Boeing for violating terms of a $12 million settlement in 2015, and the aircraft maker has agreed to pay another $1.21 million to settle two current enforcement cases.

The Federal Aviation Administration said Thursday that Boeing managers failed to put adequate priority on living up to the earlier settlement and complying with FAA regulations.

Under terms of the previous settlement, Boeing can't appeal the new penalty, the FAA said.

This is merely the latest brush with regulators for Chicago-based Boeing. In January, the company agreed to pay $2.5 billion to avoid prosecution by the U.S. Justice Department for defrauding the FAA during development of the 737 Max, the airplane that was involved in two crashes that killed 346 people. Boeing admitted that two former employees misled FAA about a key flight system implicated in the crashes.

Terms of the latest agreement between the company and the FAA were reached in late December, according to the agency.

“I have reiterated to Boeing’s leadership time and again that the company must prioritize safety and regulatory compliance, and that the FAA will always put safety first in all its decisions,” FAA Administrator Stephen Dixon said in a statement.

The two new enforcement cases for which Boeing will pay $1.21 million involve a program under which Boeing employees conduct safety assessments on new planes on behalf of the FAA.

In one case, the agency said Boeing “exerted undue pressure or interfered with” those employees at a plant in South Carolina where the company makes its twin-aisle 787 plane. In the other related case, Boeing had those employees reporting to the wrong managers and becoming subject to pressure or interference in connection with aircraft inspections.