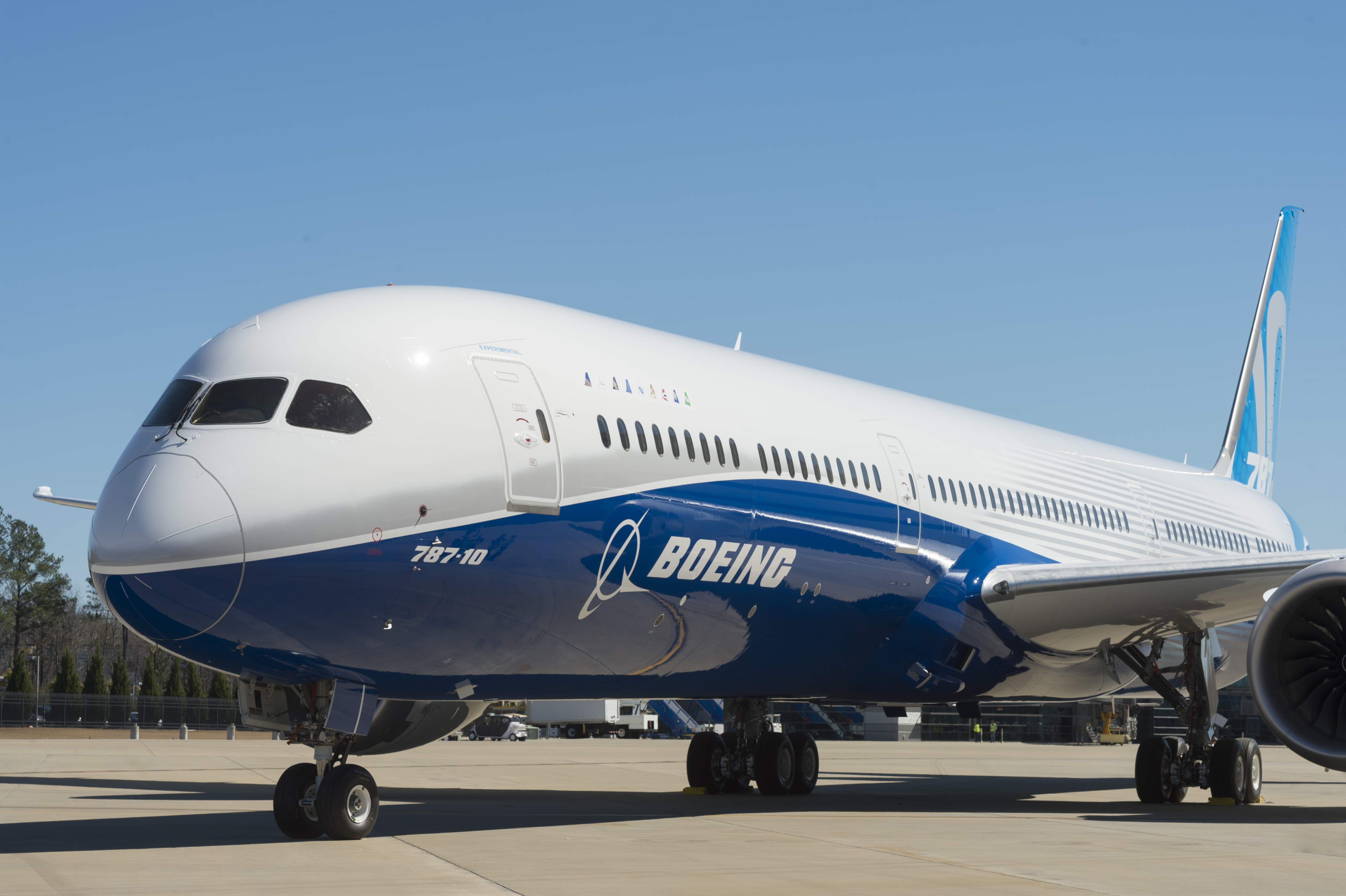 The company found the issues in the plane's fuselage and has alerted airlines operating eight affected planes to remove them from service so they can be repaired, according to Bloomberg.

Boeing said it has notified the Federal Aviation Administration and is conducting a review into the cause of the problem.

“We determined that eight airplanes in the delivered fleet are affected by both issues and therefore must be inspected and repaired prior to continued operation,” Boeing said.

This is not the first issue for the Dreamliner. The jet was grounded in 2013 after battery meltdowns on two planes. It also had problems in 2018 when engines blades in its Rolls-Royce engines deteriorated faster than expected.