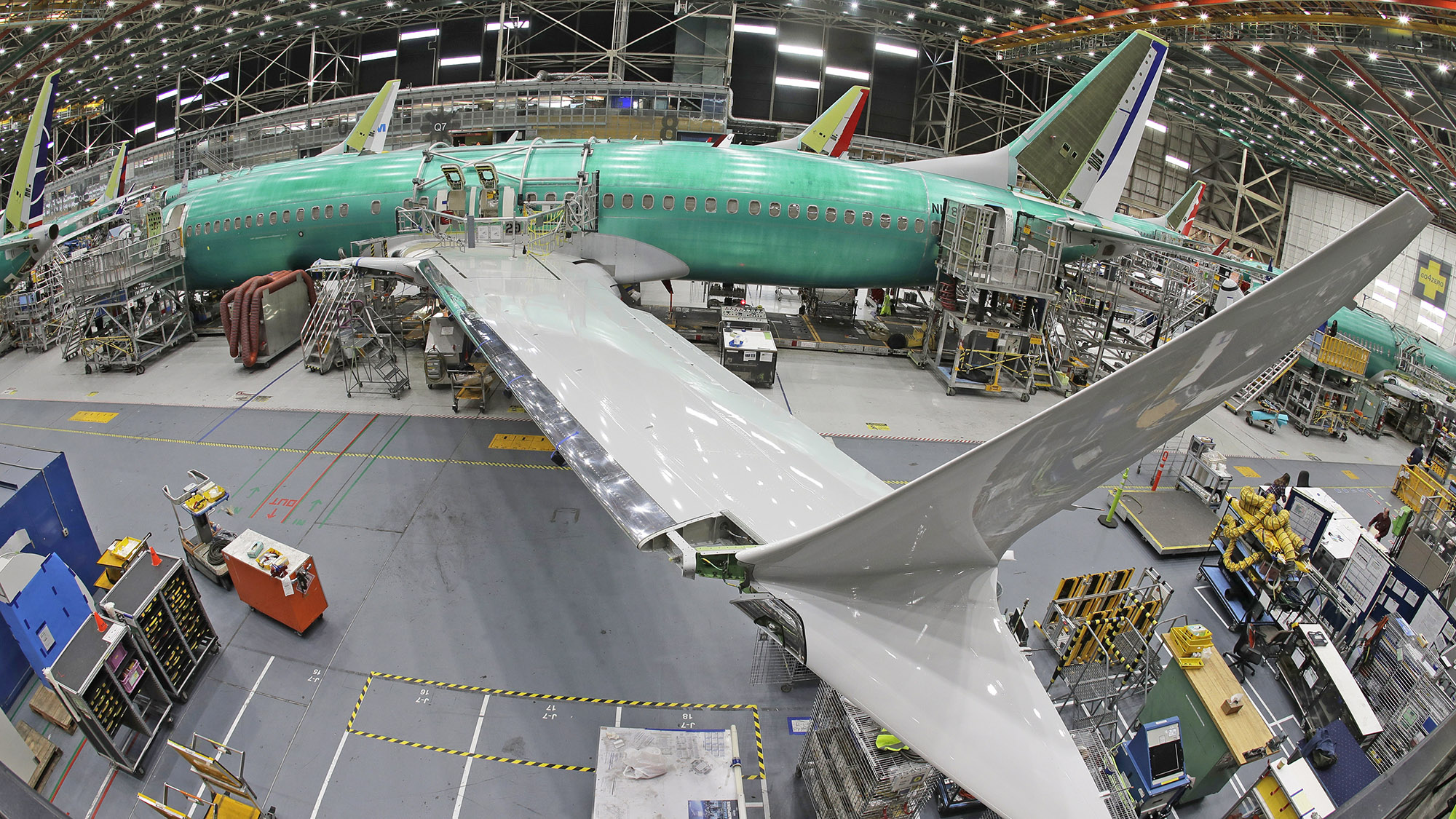 Chris Barron, Kat Timpf and Richard Fowler join 'Kennedy' to discuss the rise in disruptive airline passengers across the nation

Boeing Co. has agreed to pay $17 million in civil penalties for production lapses related to 737 aircraft models in a settlement with the Federal Aviation Administration, the agency said.

The settlement, which involves production problems that took place from 2015 to 2019 with the narrow-body passenger jet, comes as the agency has increased its scrutiny of Boeing’s production and quality controls of other aircraft such as the wide-body Dreamliner, often used on international routes.

As part of the settlement, announced Thursday, Boeing agreed to undertake steps to bolster its internal quality checks. They include assessing whether the manufacturer and its suppliers are ready to safely increase 737 production. It also agreed to allow the FAA to review those assessments—a requirement an FAA official said was rare but not unprecedented when the agency confronts manufacturing problems.

Boeing could face up to another $10 million in deferred penalties if it doesn’t follow through on the settlement terms. The penalty amounts are capped by federal law. Earlier this year, the FAA said Boeing would pay $6.6 million for failing to meet its obligations under a 2015 settlement and to resolve two enforcement cases. Boeing also reached a $2.5 billion settlement with the U.S. Justice Department to resolve a criminal investigation into the 737 MAX’s development.

A Boeing spokesman said the company has fully resolved issues covered by the settlement in its production system and supply chain. He said the manufacturer is devoting time and resources to improving safety and quality across its operations, including ensuring that employees understand all regulatory requirements and comply with them.

Earlier this month, House Transportation Committee Chairman Peter DeFazio, an Oregon Democrat, said he was requesting information from Boeing and the FAA about the plane maker’s recent production problems.

The latest FAA settlement involves two production lapses. In one case, the FAA said Boeing installed certain guidance systems on 759 of its earlier 737 models and newer MAX aircraft with sensors that hadn’t been properly approved under federal regulations.

In the other lapse, the FAA said Boeing improperly sought approval of 178 MAX planes that were built with potentially defective wing components. The parts, known as slat tracks, either didn’t comply with federal rules or lacked appropriate documentation. The FAA alleged that Boeing failed to oversee its suppliers adequately.

As part of its recent scrutiny, the FAA launched an audit into how Boeing made a minor factory tweak that led to a safety problem that grounded more than 100 of its 737 MAX jets. The FAA later approved fixes needed for the affected planes to return to service, and Boeing has resumed MAX deliveries.

In 2019, the agency revoked the plane maker’s ability to issue final safety checks on 737 MAX aircraft before it hands them over to customers. The FAA had previously allowed Boeing to grant those approvals.