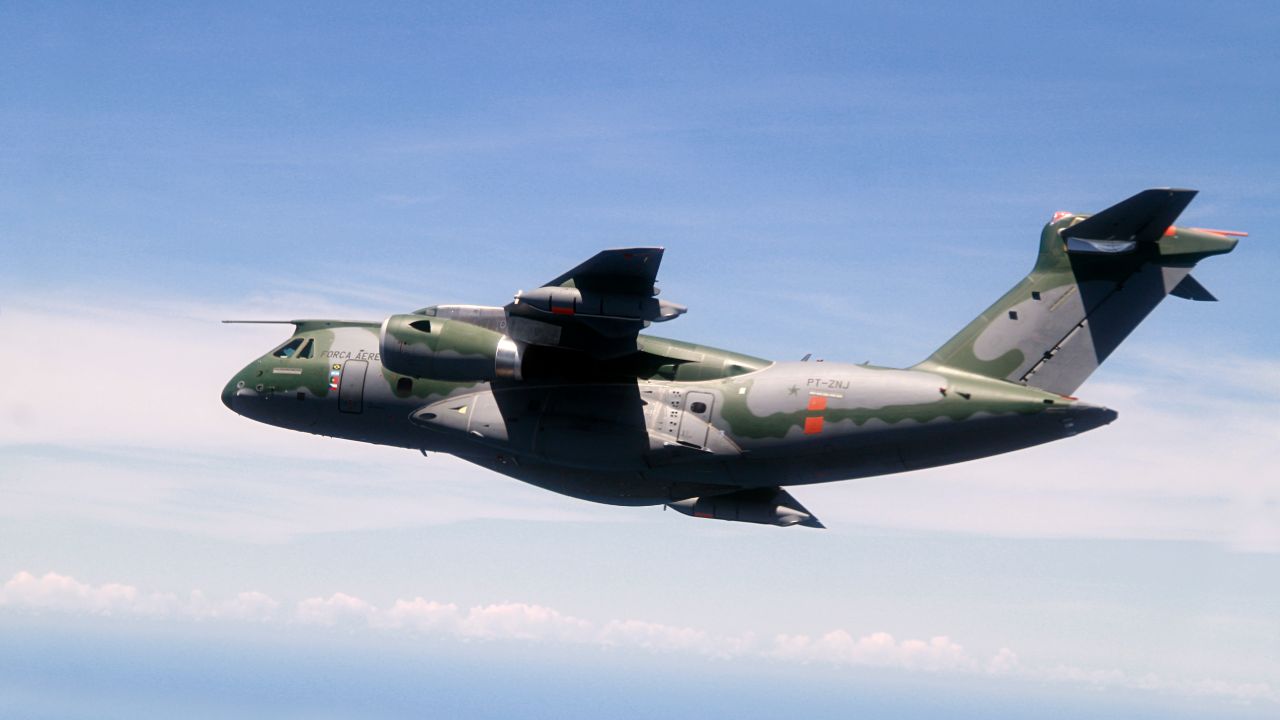 CHICAGO — Boeing announced Saturday it terminated an agreement to join forces with Embraer, prompting an angry response from the Brazilian jet maker, which threatened to seek damages.

The pair had planned to work together on Embraer's commercial aviation business and to develop new markets for its C-390 Millennium aircraft. They had been working toward an agreement for two years.

Boeing said it ended the agreement after Embraer did not meet conditions laid out by the deal, in which Boeing would have held majority ownership. Over the past few months, the companies had “productive but ultimately unsuccessful negotiations” about the unsatisfied conditions, which was “deeply disappointing,” Marc Allen, Boeing's president of Embraer partnership and group operations, said in a news release.

Embraer issued a statement saying it “believes strongly that Boeing has wrongfully terminated” the mutual transaction agreement and “that it has manufactured false claims as a pretext to seek to avoid its commitments to close the transaction and pay Embraer the US$4.2 billion purchase price.”

“We believe Boeing has engaged in a systematic pattern of delay and repeated violations of the MTA (master transaction agreement), because of its unwillingness to complete the transaction in light of its own financial condition and 737 Max and other business and reputational problems,” it added.

“Embraer will pursue all remedies against Boeing for the damages incurred by Embraer as a result of Boeing’s wrongful termination and violation of the MTA," the company said.

The collapse marked the latest mishap for Boeing. The company's best-selling plane, the 737 Max, has been grounded for more than a year after two deadly crashes that led to federal investigations. Those problems, combined with deflated demand for flights due to the pandemic, sharply reduced the company's cash.