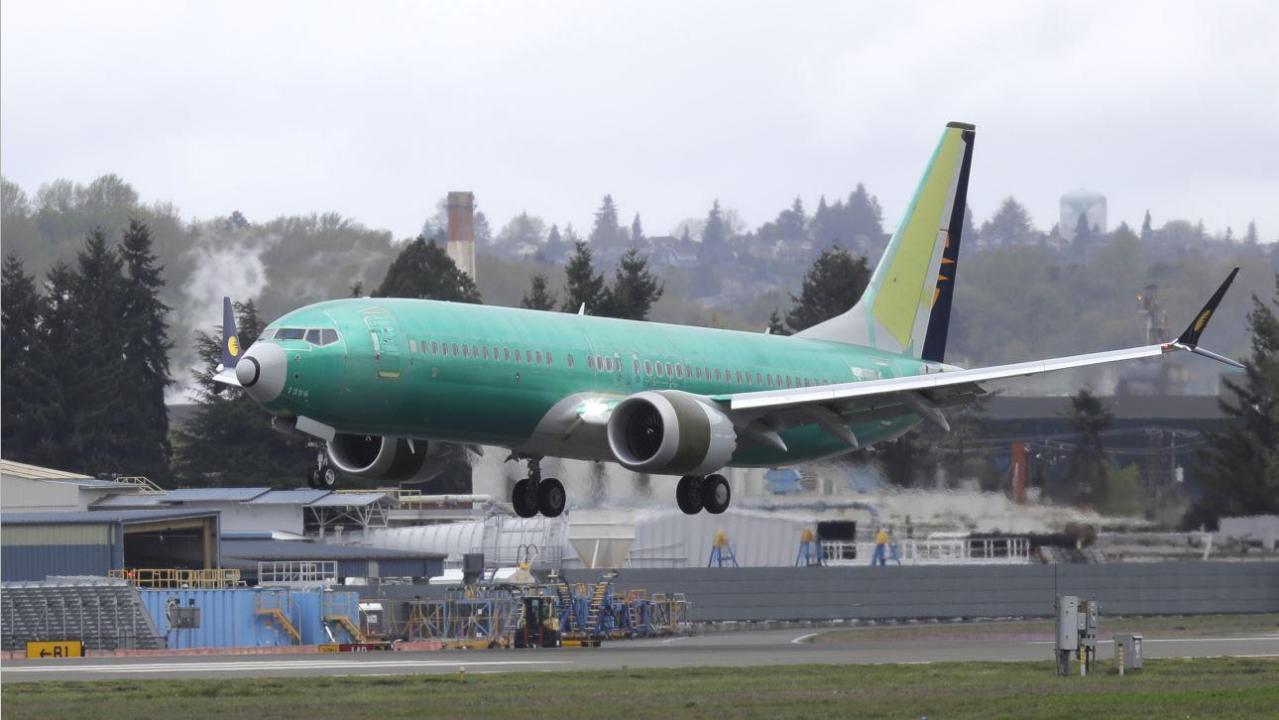 Boeing’s credit rating was lowered by S&P Global on Thursday amid confusion over when regulators will allow its 737 Max to resume commercial flights.

The Max was the top-selling aircraft in Boeing's history before it was grounded on March 10 after two fatal crashes in five months. The ratings agency cut its long-term credit score on the planemaker to A- from A and its short-term rating to A-2 from A-1.

“The downgrade reflects the uncertainty over when the 737 MAX will return to service, the risk to the supply chain from the planned production halt, and possible long-term impact to Boeing's competitive position,” S&P credit analysts wrote.

The analysts believe the production stoppage, announced on Monday, could "save some cash in the near term" but may "introduce additional risk into the supply chain." Boeing was producing 40 737 Max planes each month, creating a backlog of 400.

Boeing said employees impacted by the production stoppage won't be furloughed and will continue to perform 737 Max-related work or be temporarily reassigned to other teams.

The analysts said they could raise Boeing's credit rating in the next two years if the planemaker hits several milestones, including resuming deliveries, working down its backlog of MAX orders, and increasing production to 57 a month.

Thursday's downgrade was the second in less than 24 hours – Moody’s lowered its rating on Wednesday evening.

On Tuesday, Fitch reaffirmed its outlook for Boeing, but said the 737 Max's sidelining "presents significant public relations and regulatory challenges, and the impact on Boeing's reputation and brand will be a watch item for the next several years."

In response to the production stoppage, UBS analyst Myles Walton reduced his 2020 delivery forecast from 650 to 570 planes, suggesting the decision will erase $4.36 a share from full-year earnings and $4 billion from revenue.