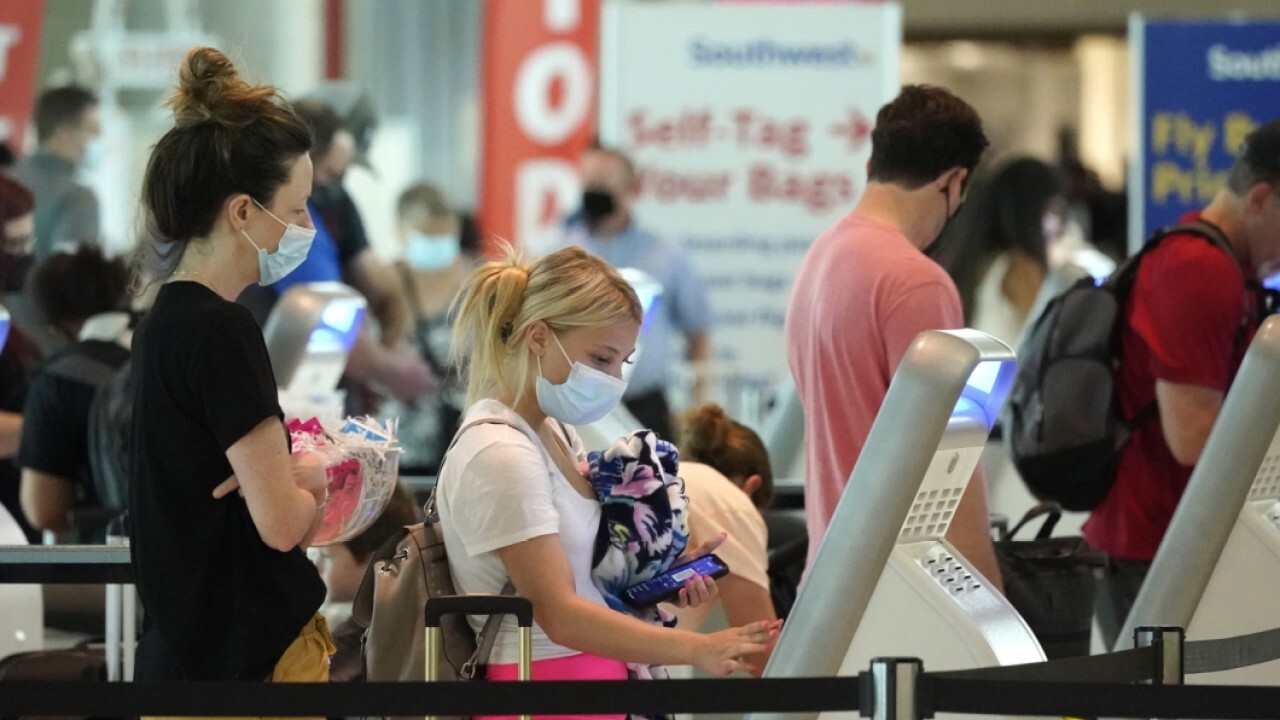 Leisure travel is picking up

Boeing Co. booked its first quarterly profit in nearly two years as 737 Max jet deliveries picked up amid a rebound in travel demand.

The 737 Max is Boeing’s best-selling plane and critical to the company’s future. Boeing delivered 79 jets during the second quarter, up from 20 a year ago.

Boeing’s commercial plane revenue accounted for 35%, or $6.01 billion, of the company’s nearly $17 billion in quarterly sales. The division commanded 52% of Boeing’s revenue in the first quarter of 2019, just as the 737 Max was grounded following twin crashes that killed everyone aboard.

Boeing collects the majority of its revenue from plane sales once its aircraft are delivered.

A rebound in Boeing’s commercial jet business boosted total revenue by 44% year over year to about $17 billion, ahead of the $16.54 billion that analysts surveyed by Refinitiv were expecting.

Boeing recorded a quarterly core operating profit of $755 million, up from a loss of $3.32 billion last year. The company had reported six consecutive quarterly losses following the grounding of the 737 Max and the disruptions caused by the COVID-19 pandemic.