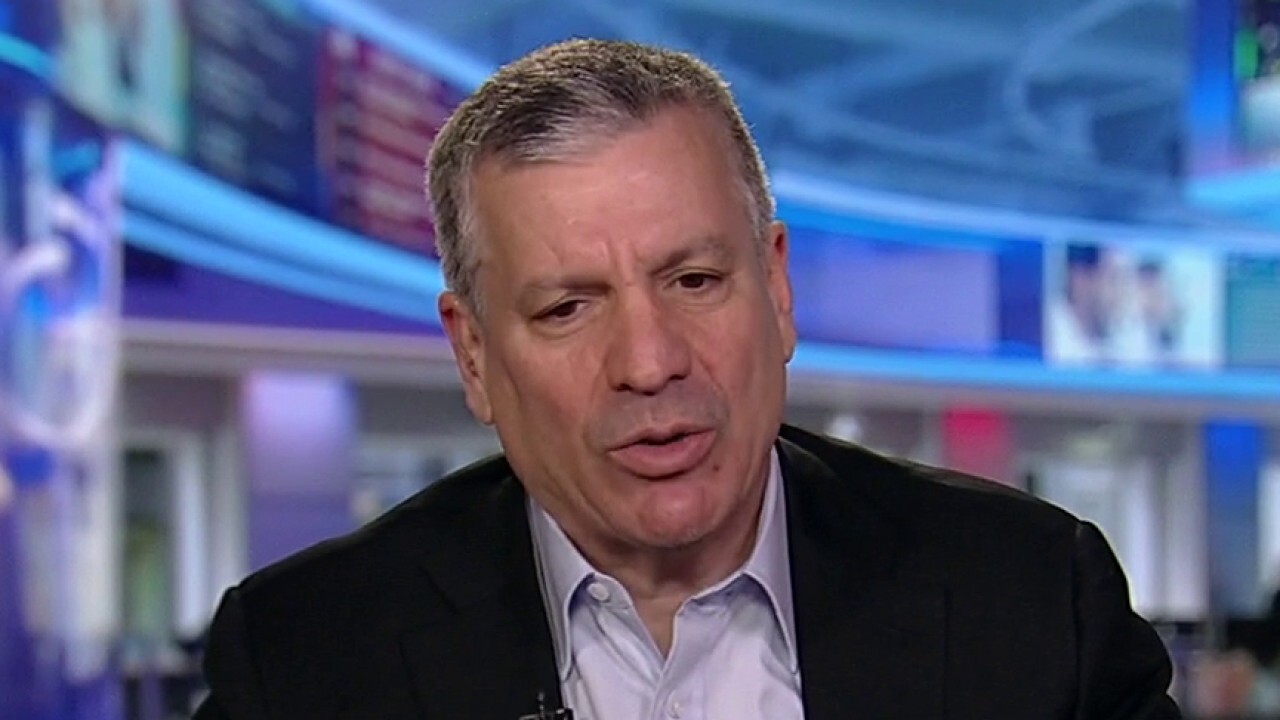 It is becoming a more common occurrence: When stocks fall, so does bitcoin.

The drop came fast on the heels of a late-afternoon swoon in the stock market on Thursday.

Cryptocurrencies and stocks have fallen together since the start of the year, responding to investor worries about how a series of expected Federal Reserve interest-rate increases will ripple through markets.

"Cryptocurrencies are no longer an isolated risk asset and are responding to changes in global policy," said Clara Medalie, research director at cryptocurrency market data provider Kaiko. "It's not surprising that both will start to become more volatile as the liquidity taps turn off."

One measure of how bitcoin has become more entwined with markets: The cryptocurrency is near its highest correlation with the stock market since September 2020, according to Kaiko. That means when the stock market goes down, so does bitcoin.

That side-by-side movement has fluctuated over time, with long stretches when bitcoin and other cryptocurrencies move according to their own impulses.

The widespread adoption of cryptocurrencies among investors may have made them more sensitive to selloffs in stocks.

The decline in bitcoin's dollar value on Friday coincided with a 20% fall in Netflix's shares, erasing more than $40 billion of market capitalization. The streaming giant said it expects to add a much smaller number of subscribers this quarter than it did a year ago.

Some analysts suggest that selloffs among popular tech stocks could prompt investors to liquidate positions in their crypto holdings to limit overall losses and meet margin calls, demands from brokers to post cash to cover possible losses on trades made with borrowed money.

"We've seen exactly that happen before. Bitcoin being such an excellent store of liquidity makes it so that it is drawn on in times of margin calls," said Chris Bendiksen, head of research at London-based asset-management firm CoinShares.

Shares of cryptocurrency stocks, which tend to track performance of bitcoin, also fell. Cryptocurrency exchange Coinbase Global dropped 13%. MicroStrategy, which makes business software but has invested billions of dollars in bitcoin and whose chief executive, Michael Saylor, is a vocal advocate of the cryptocurrency, shed 18%.

Write to Caitlin Ostroff at caitlin.ostroff@wsj.com