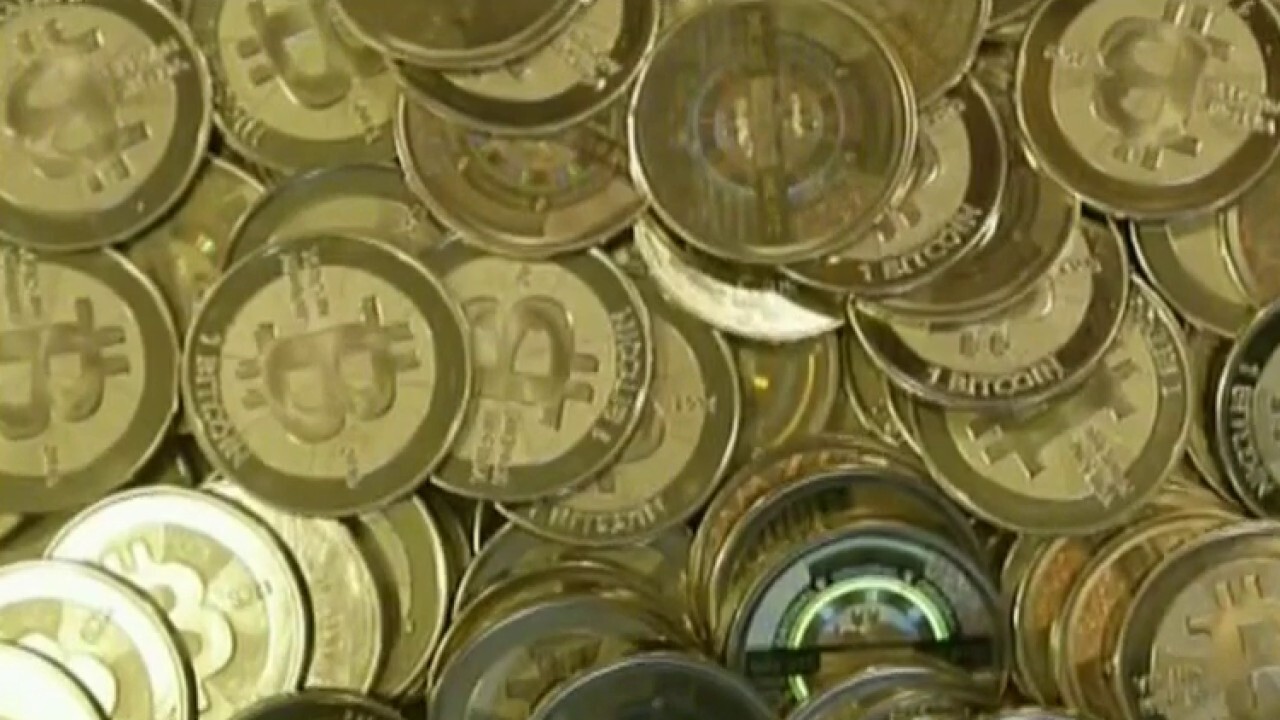 Vaneck CEO on why investors need a Bitcoin ETF

The price of Bitcoin was lower by more than 2% Wednesday morning as cryptocurrencies declined.

The price was around $45,100 per coin, while rivals Ethereum and Dogecoin were trading around $3,030 and 29 cents per coin, respectively, according to Coindesk.

Concerns about cryptocurrencies were raised Tuesday by Neel Kashkari, president of the Federal Reserve Bank of Minneapolis.

"I was more optimistic about crypto and bitcoin five or six years ago," said Kashkari. "So far what I’ve seen is … 95% fraud, hype, noise and confusion."

Kashkari made the comments during an appearance at the Pacific NorthWest Economic Region annual summit in Big Sky, Montana, and reported by Coindesk.

Kashkari contrasted the open nature of the crypto field with the U.S. government’s monopoly on issuance of dollars.

"There are thousands of these garbage coins that have been created," the central banker went on. "Some of them are complete fraud Ponzi schemes. They dupe people into investing money and then the founders rip them off."

Kashkari scoffed at the idea that bitcoin could serve as a safe haven from inflation, particularly the kind seen in some developing countries.

In other cryptocurrency news, Australian bitcoin miner Iris Energy said Wednesday it has applied for a direct listing on the Nasdaq, according to Reuters.

The company confidentially submitted a draft registration statement to the U.S. Securities and Exchange Commission (SEC) for a direct listing, according to the company.

Iris is looking toward the last quarter of calendar 2021 for the listing.

It raised as much as $130 million earlier in the year, to develop and expand its operations in British Columbia, Canada, where it mines bitcoin using green hydroelectric power from a local electricity generator.

Bloomberg had reported that the company was in talks to raise about $200 million ahead of its proposed Nasdaq listing.