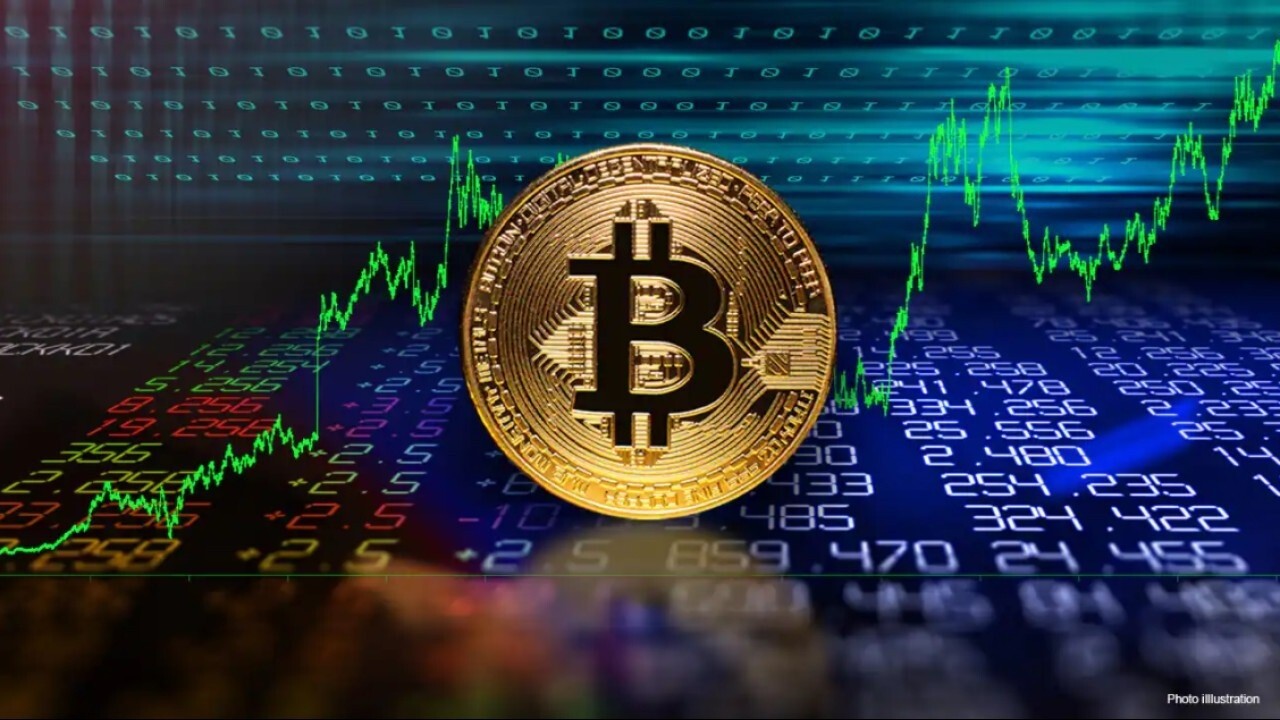 Bitcoin was trading lower by 0.1% on Wednesday morning.

The price was around $34,787 per coin, while rivals Ethereum and Dogecoin were trading around $2,382 and 23 cents per coin, respectively, according to Coindesk.

There's another place where you can use cryptocurrencies to pay your tab.

The Pavilions Hotels & Resorts, a high-end hotels group, will begin accepting cryptocurrency to book accommodations on Wednesday, according to a press release reported by Coindesk.

The company is partnering with crypto payment services provider Coindirect to allow customers to book rooms using bitcoin, ethereum and 40 other digital currencies.

Pavilions’ portfolio of 14 properties in Europe and the Asia Pacific region includes locations in Madrid, Rome, Lisbon, Bali, Thailand, Mongolia and the Himalayas.

If you are in El Salvador, be in the lookout for new cryptocurrency ATMs.

Athena Bitcoin, has made public its plan to install a total of 1,500 ATMs in El Salvador, as the activation date of the Bitcoin Law - approved last month - approaches, according to Reuters via the Latin America News Agency.

Dozens of test machines have been installed throughout the country. The plan is expected to cost $1 million.

The Salvadoran territory already had an ATM installed in El Zonte, the region where Bitcoin Beach is located, and the second ATM in the country was installed on June 24 in La Gran Vía.