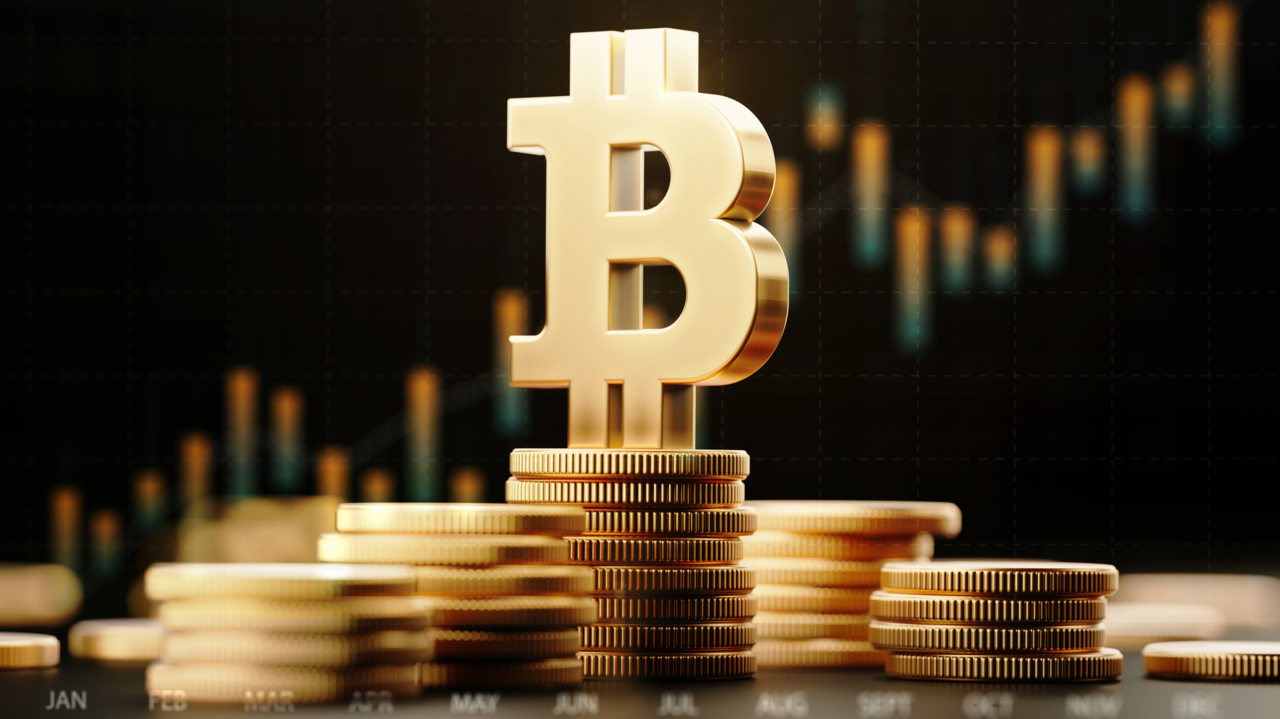 Bitcoin fluctuation between 30-40% is 'normal' every month or two: Expert

HSBC has no plans to launch a cryptocurrency trading desk or offer the digital coins as an investment to customers, because they are too volatile and lack transparency, its Chief Executive Noel Quinn told Reuters.

Europe's largest bank's stance on cryptocurrencies comes as the world's biggest and best-known, Bitcoin, has tumbled nearly 50% from the year's high, after China cracked down on mining the currency and prominent advocate Elon Musk tempered his support.

BITCOIN VALUE CUT IN HALF AS CRYPTOCURRENCIES TUMBLE IN WEEKEND SLIDE

It marks it out against rivals such as Goldman Sachs, which Reuters in March reported had restarted its cryptocurrency trading desk, and UBS which other media said was exploring ways to offer the currencies as an investment product.

Pressure on the currency intensified after the billionaire Tesla Chief Executive and cryptocurrency backer Musk reversed his stance on Tesla accepting Bitcoin as payment.

ELON MUSK HAS BECOME BITCOIN’S BIGGEST INFLUENCER, LIKE IT OR NOT

However, Quinn said that he was a believer in central bank digital currencies (CBDCs), which several countries including the United States and China are working on.

"CBDCs can facilitate international transactions in e-wallets more simply, they take out friction costs and they are likely to operate in a transparent manner and have strong attributes of stored value," he said.

HSBC is talking to several governments about their CBDC initiatives, including countries such as Britain, China, Canada and the United Arab Emirates, he said.

China's CBDC project is one of the most advanced among major global economies. City-wide trials involving state-owned banks began last year, and there is also a pilot project for cross border use underway in Hong Kong.

China is also involved in a separate project exploring CBDCs for cross-border payments, which HSBC has been involved in.

While Beijing presses ahead with central bank digital currencies, it has stepped up efforts to curb usage of cryptocurrencies.

China, which is central to HSBC's growth strategy, said last Tuesday that it had banned financial institutions and payment companies from providing services related to cryptocurrency transactions.

Reuters reported in April that HSBC had banned customers in its online share trading platform from buying shares in Bitcoin-backed MicroStrategy, saying in a message to clients that it would not facilitate the buying or exchange of products related to virtual currencies.

Quinn said his skepticism of cryptocurrencies partly arose from the difficulty of assessing the transparency of who owns them, as well as problems with their ready convertibility into fiat money.

"I view Bitcoin as more of an asset class than a payments vehicle, with very difficult questions about how to value it on the balance sheet of clients because it is so volatile," he said.

"Then you get to stablecoins which do have some reserve backing behind them to address the stored value concerns, but it depends on who the sponsoring organization is plus the structure and accessibility of the reserve."

The soaring popularity of cryptocurrencies has posed a problem for mainstream banks in recent years, as they try to balance catering to clients' interest with their own regulatory obligations to understand the source of their customers' wealth.