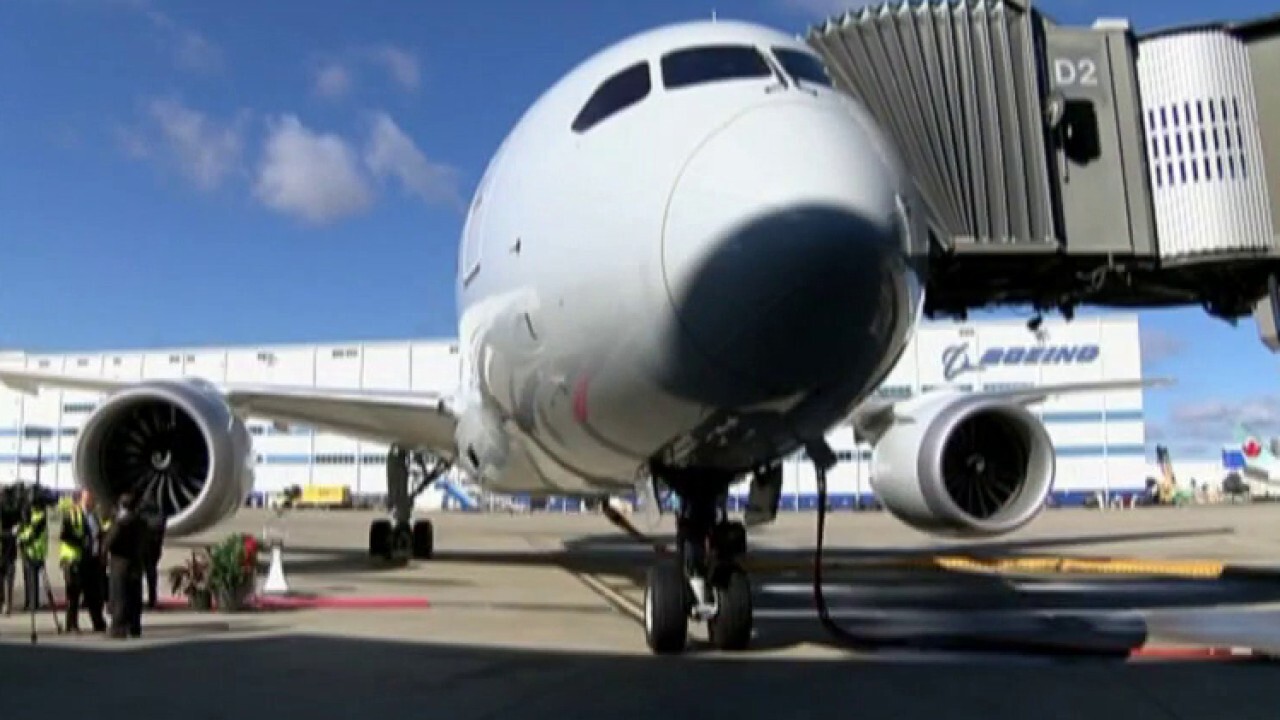 Ryanair RYAAY 0.93% Holdings PLC, Boeing Co. BA -1.20% ’s biggest customer outside of the U.S., said it is walking away from talks with the U.S. jet maker over a potential new order for the 737 MAX in a dispute over pricing.

Boeing has pushed to catch up with rival Airbus SE on jet orders from airlines and lessors, after falling far behind in the crucial single-aisle category. The 737 MAX competes with Airbus’s A320 in that market, and Airbus capitalized on the MAX’s nearly two-year grounding to boost its market share.

Ryanair, a Dublin-based discount airline that is Europe’s largest carrier by passengers, has been a big buyer of the 737 MAX, buying 75 of the aircraft last year. That order was seen as a vote of confidence in the future of the jet, despite the grounding.

More recently, Ryanair has been in talks with Boeing over the past 10 months for a fresh order of 737 MAX 10s, Boeing’s newest and biggest variant of the single-aisle workhorse. Analysts and executives were watching that order as another bellwether for how quickly Boeing can recover its order backlog in the wake of the model’s crisis.

Ryanair said Monday that those talks were now over.

"Last week it became clear that the pricing gap between the partners could not be closed and accordingly, both sides have agreed to waste no more time on these negotiations," the airline said.

Boeing and Airbus are racing to sign up customers as air travel starts to return after falling sharply during the pandemic. Ryanair has forecast a strong recovery in its major market, European intracontinental flying.

The airline said that without the new MAX 10 it still has enough aircraft on its order book to grow its fleet to more than 600 and cover its expansion plans through 2025.

Such a public end to talks isn’t necessarily a death knell for an eventual deal. It is not unusual for airline customers to publicly cajole both Boeing and Airbus on things like delivery delays, manufacturing quality and pricing.

Ryanair has a reputation for swooping in when the aviation sector is in a downturn to scoop up heavily discounted planes. Ryanair Chief Executive Michael O’Leary has maintained that he would only proceed with another deal if the airline could reach a suitable agreement on price with the manufacturer. 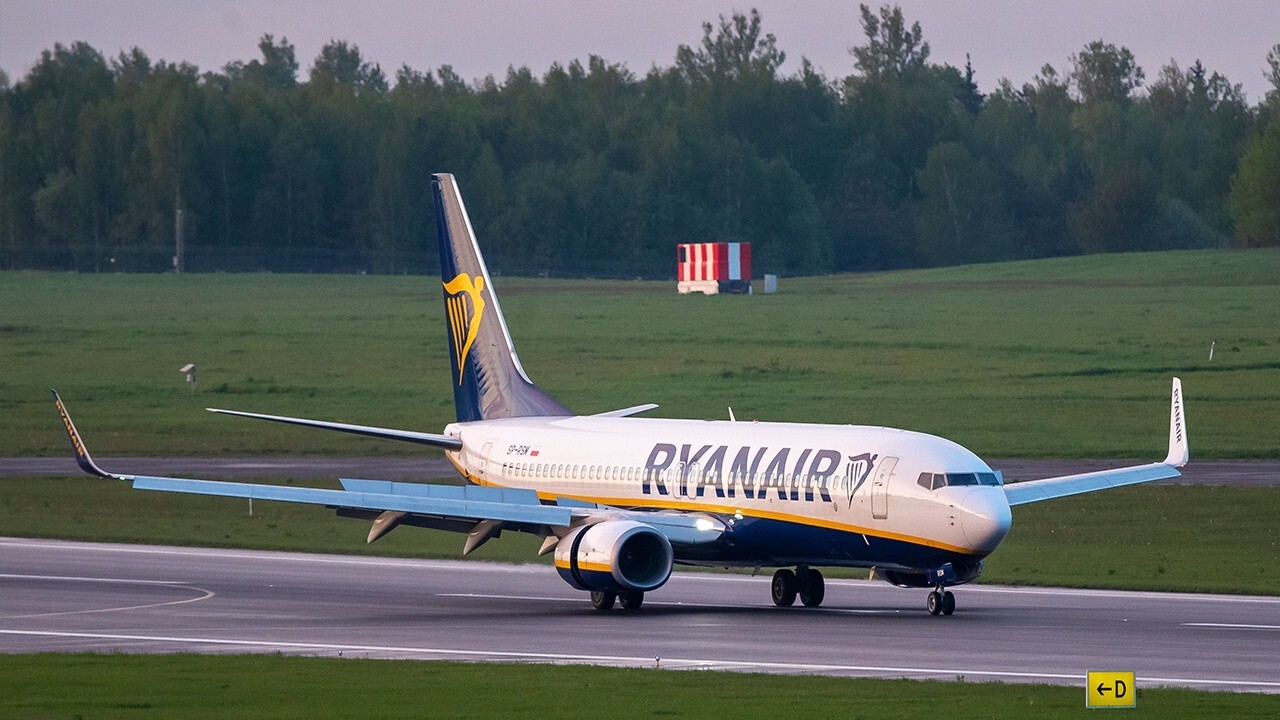 Tennessee Sen. Marsha Blackburn weighs in on Belarus forcing a plane to land to arrest an activist, as well as the U.S. border crisis.

The MAX 10 was launched by Boeing in 2017 with a longer cabin and optional extra fuel tanks to rival Airbus SE’s A321neo, which has so far dominated the market for bigger narrow-bodies. The aircraft flew its first test flight in June and is set to enter into service from 2023, delayed by the MAX grounding.

"We are disappointed we couldn’t reach agreement," Mr. O’Leary said. "We do not share Boeing’s optimistic pricing outlook."

A Boeing spokeswoman said Ryanair is a longstanding partner. "We value their business and are committed to supporting them," she said. "At the same time, we continue to be disciplined and make decisions that make sense for our customers and our company."

The U.S. plane maker had seen a flurry of orders since the U.S. and Europe lifted their grounding orders on the 737 MAX. Analysts attribute that in part to a backlog of built aircraft that previous owners had abandoned.

Boeing has booked 630 gross aircraft orders through July 31, according to the latest available data. That includes a large, 200-aircraft deal with United Airlines Holdings Inc., including for 150 of the MAX 10 model. Airbus meanwhile, excluding recent deals with Delta Air Lines and Jet2, has had gross orders for 167 aircraft since the start of the year.

Despite that, Airbus’s market share in the battle between the A320neo and the MAX has exceeded 60%, which analysts and the industry see as a critical threshold lowering production costs and reducing prices for customers.

The collapse in talks with Ryanair comes as Boeing continues to battle production issues with its bigger 787 Dreamliner, which has led the company to halt almost all deliveries of the wide-body since October last year. The Wall Street Journal reported that the delivery pause is likely to extend until at least late October, passing the one-year deadline that allows customers to more easily exit their purchase agreements for the plane.

About 100 completed 787s were awaiting delivery at the end of June, according to Boeing, representing more than $25 billion in inventory. Deliveries were initially halted after the Federal Aviation Administration began assessing manufacturing defects in the plane’s production.