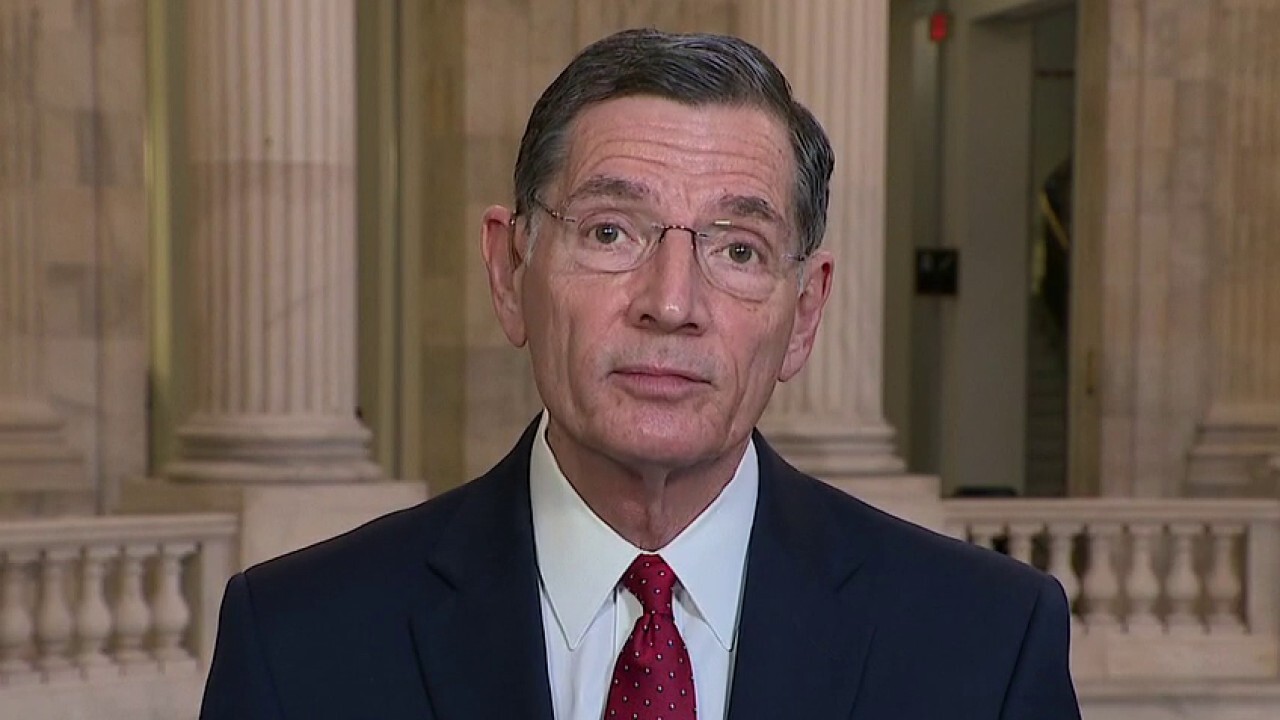 President Joe Biden has a plan to make OPEC great again by raising the price of oil and thwarting competition from U.S. and Canadian oil producers.

On his first day in office, he made decisions that spread joy across the OPEC nations by revoking the permit for the Keystone Pipeline, which would help make Canadian oil less competitive on the global market allowing the cartel to maintain or even gain global oil market share. That eliminated at least 11,000 oil and gas jobs in the U.S. and Canada that should now be picked up by OPEC.

The administration also temporarily banned the issuance of new permits and leases for drilling and fracking on federal lands as reported by FOX Business. The U S. Chamber of Commerce warns that a ban on fracking would eliminate 19 million jobs between 2021-2025 while reducing U.S. Gross Domestic Product by $7.1 trillion over the same period.

This is a welcome shift for the poor OPEC cartel that had fallen on hard times in recent years. Not only did they take a huge financial hit from the historic drop in demand from COVID-19 last year they have also had to compete with U.S. and Canadian oil and gas producers for jobs and market share for their energy exports. Last year was also particularly tough for the group as OPEC’s net oil export revenues were a paltry $272 billion, a 45.7 percent drop compared to 2019.

Biden's policies will also be a big win for Russia and President Vladimir Putin. Maybe it is an olive branch from Biden after falsely accusing poor Vlad of conspiring with the Trump campaign.

Putin could use the help as his popularity at home has been faltering after Russia's top opposition figure, Alexei Navalny, was arrested and whose recent arrest is sparking a wave of national protests. The Biden inspired oil price pop is coming at a great time. Now Mr. Putin can focus on more important things like cyber-attacks.

Yet even before COVID-19 hit, OPEC’s prestige on the world stage had been diminishing. Instead of Saudi Arabia duking it out with Russia for the title of the world's largest oil and product producer, they gave that title up to the U.S. Now OPEC must conspire with its former competitor Russia to still have any impact at all on the price of oil.

This is a far cry from the OPEC glory days when they held sway over the global oil price. Consuming nations would tremble with fear, especially if the cartel had an inkling to cut oil production. Fears of recession and gas lines would grip world leaders. Countries around the globe would beg the once all-powerful OPEC cartel to show them mercy and keep the oil flowing so that their economies might not falter from the weight of high oil and gas prices. They would kiss the OPEC ring and, in some cases, would spend their own money and lives to protect those OPEC oil fields from a slew of enemies.

OPEC's other fear in recent years was that when oil prices recovered, the U.S. shale producers would just raise output thereby crashing the price of oil. Yet OPEC need not fear because Biden has your back.

Iran, which had been under sanctions, is already raising oil output as they expect that the Biden administration will lift sanctions on the country. The Biden administration has signaled that if Iran resumed compliance with the Iranian nuclear accord then they would too. That would allow Iran to raise output, replacing lost barrels from US producers. But why wait? Iran oil exports has already increased to 710,000 barrels per day in December from 490,000 in October, and shipments and production so far in January are moving up, according to Reuters.

Some say that a lot of this does not matter because the age of oil is over. Climate change concerns will reduce the need for oil and gas. Yet OPEC oil producers and fans know better. Even if the world goes to electric cars and wind turbines, the world is still going to need significant amounts of oil and gas for decades to come.

OPEC projects that oil demand will rise from nearly 100 million barrels daily to a record-breaking 109 million barrels a day in 2045. OPEC‘s Secretary-General, Mohammad Sanusi Barkindo, told the OPEC/World Economic Forum that to meet this future demand, the global oil sector will need a cumulative investment of $12.6 trillion in the upstream, midstream, and downstream through to 2045.

Yet that is unlikely to happen as banks and pension funds will pull back from oil and gas investment leading to a new era of higher prices and record-breaking profits for the OPEC Cartel and less profit and jobs for the U.S. oil sector.