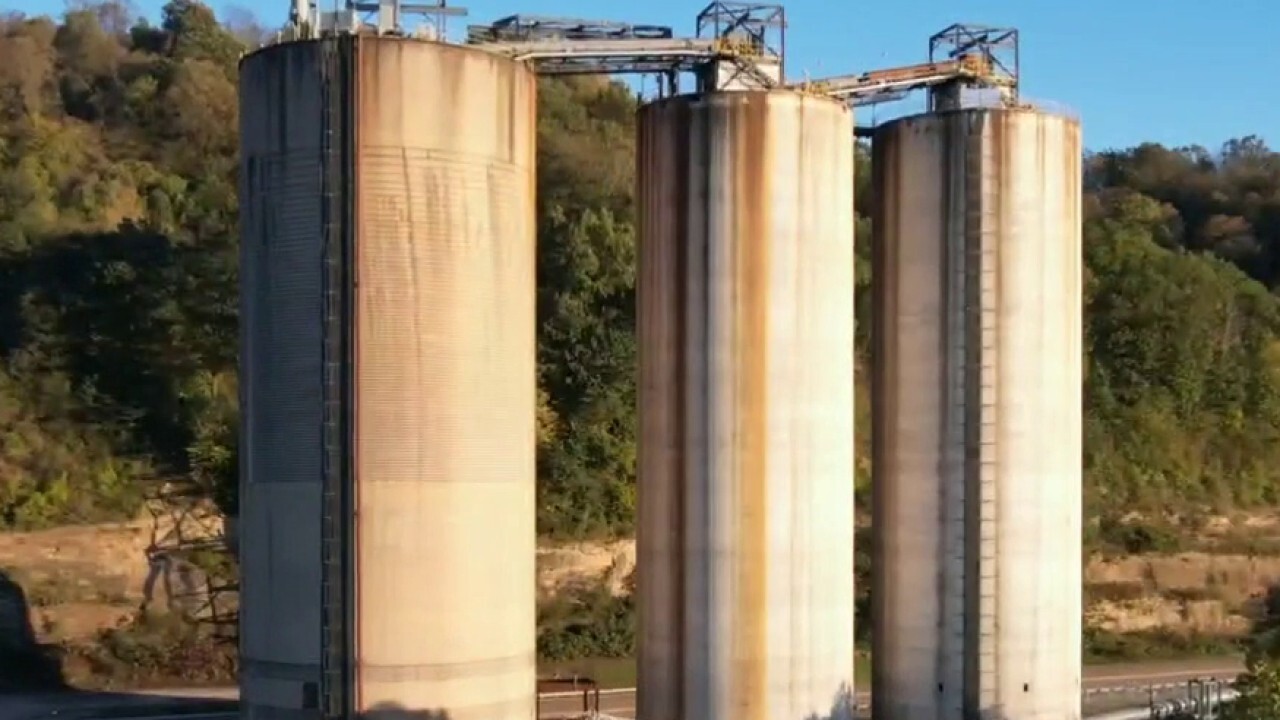 BHP Group Ltd. said it would sell its controlling interest in two metallurgical coal mines to Stanmore Resources Ltd. for up to $1.35 billion, shifting focus to high-quality coal that it expects to be in demand as the global steel industry decarbonizes.

BHP said Stanmore will buy its 80% stake in BHP Mitsui Coal, or BMC, which operates the South Walker Creek and the Poitrel coal mines in Queensland, a coal-rich Australian state located in the northeastern part of the country. Japan’s Mitsui and Co. owns the remaining stake. The Wall Street Journal recently reported that a deal for BHP to sell the interest to Stanmore was close.

BHP will receive $1.1 billion in cash when the deal is completed and another $100 million in cash six months later. The world’s biggest mining company by market value could receive up to $150 million more in 2024 depending on movements in the price of metallurgical coal, a key ingredient in the manufacturing of steel.

BHP said profits from the deal could be used for future dividends, buybacks, or both. It expects the deal to be completed in the middle of next year.

"As the world decarbonizes, BHP is sharpening its focus on producing higher-quality metallurgical coal sought after by global steelmakers to help increase efficiency and lower emissions," said Edgar Basto, president of BHP’s minerals business in Australia. The miner began to seek a buyer for the mines last year.

BHP remains Australia’s largest producer and exporter of metallurgical coal as an equal partner in a separate alliance with Mitsubishi Corp. That joint venture operates seven mines and owns and operates the Hay Point Coal Terminal in Australia, one of the world’s largest coal-export ports.

Negotiations to sell the BMC operations have occurred against a backdrop of surging coal prices. The price paid for Australian hard coking coal exports rose to a record high in September, according to S&P Global Platts, which has been assessing prices for that type of coal since 2013.

The commodity’s price, which has plateaued in record territory, has more than tripled this year because of a global supply shortage.

Stanmore, which is majority-owned by Singapore-listed Golden Energy and Resources Ltd., has been active in deals for coal mines in recent months. In July, one of its joint ventures bought two coal-mining operations from Peabody Energy Corp.

Credits tied to carbon emissions are having a banner year despite a record drop in output from the power plants and steel mills that need them to operate. (Photo by Wolfgang Von Brauchitsch/Bloomberg via Getty Images)

Stanmore, in a separate statement, said the BMC operations were near some of its existing assets and that it could benefit from sharing infrastructure and blending coal from different mines.

BHP said a review of its New South Wales Energy Coal business, which supplies thermal coal to power plants, is ongoing and that all options for that unit were being considered.