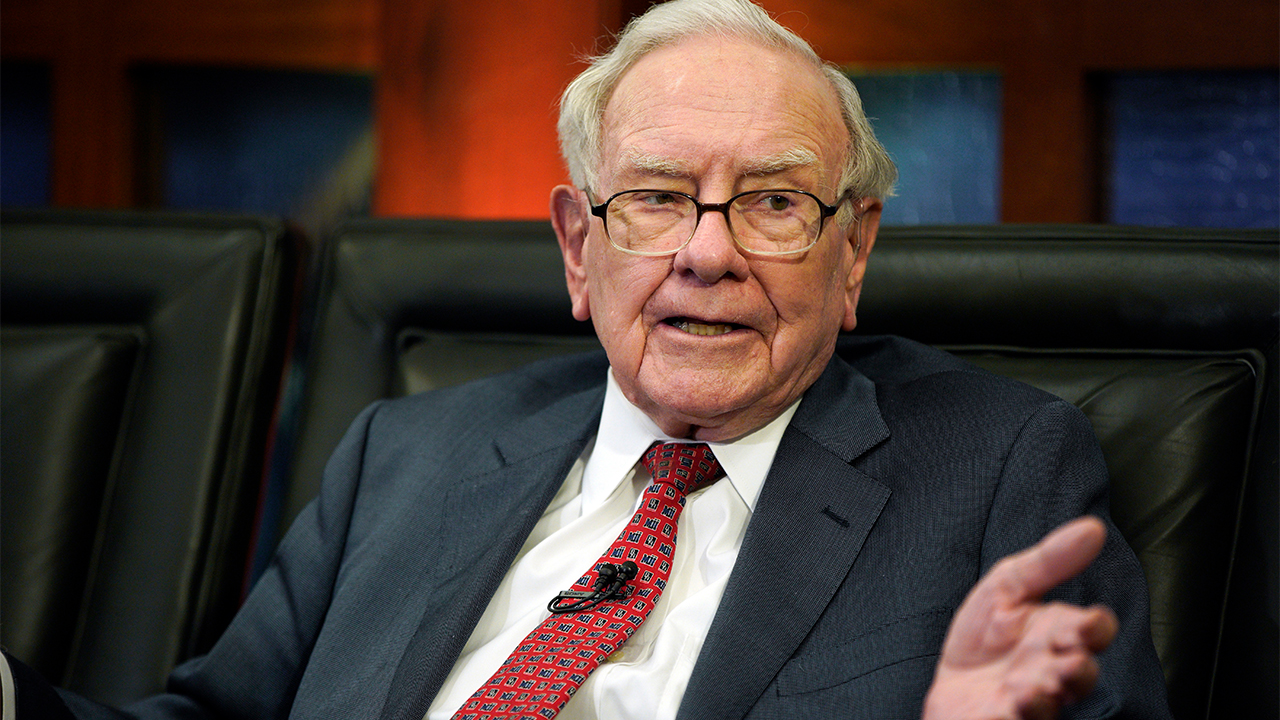 The investment is accompanied by another, $250 million deal that includes various domestic and foreign investors, Nu said. Both deals were signed late Friday and put the company's value at $30 billion, Nu said.

The São Paulo-based, privately held firm operates via its Nubank brand. It is the largest fintech in Latin America and one of the largest in the world, with 40 million users in Brazil, Mexico and Colombia, the company said. It has raised around $2 billion since its inception in 2013, Nu said.

The company said Berkshire's is the largest single investment it has ever received. Nu didn't disclose the size of any investor's stake.

"This for us is just a huge validation of what Nubank has been doing since the very beginning," the company's founder and Chief Executive David Vélez said Monday, adding further fundraising is off the table for now. "With this, we are very, very well capitalized; we don't have any plans to raise any additional capital."

Mr. Vélez said a public listing isn't in Nubank's plans for now, although "we will go public at some point." He said the company plans to keep expanding, particularly into investment and insurance markets in the three countries it already operates in. He said his main focus is organic growth, but didn't rule out acquisitions.

The deal comes amid fast expansion of digital banking in Brazil, a nation of 213 million where traditional banking has for decades been concentrated in a handful of big institutions and a large part of the population is left out of the financial system.

In the past few years, Brazil's central bank has sought to increase competition by supporting financial startups willing to service the country's large unbanked population.

With the regulator's blessing, the so-called fintechs have moved fast to profit from the pent-up demand for financial services. They got an extra boost as e-commerce expanded in response to mobility restrictions imposed by Covid-19, which continues to rage in Brazil amid low vaccination levels.

"The industry is in a virtuous cycle in Brazil," said Carlos Lobo, a partner at corporate law firm Hughes, Hubbard & Reed LLP. He said his firm is seeing growing interest from global investors in Brazilian fintechs despite the country's health crisis.

"There are several positive factors" to offset the pandemic, Mr. Lobo said. "The large population, the share of it that still doesn't have a banking account, the acceleration of e-commerce, all this contributes" to attract foreign investors, Mr. Lobo said.

Mr. Lobo said Brazil's economy is doing better than expected. The country's output is forecast to grow 4.3% this year, according to a weekly central bank survey with economists that was released Monday.

The company said it last year acquired Easynvest, a Brazilian digital-investment platform with $5 billion in assets and 1.6 million customers.

Mr. Vélez, the chief executive, said there are 60 million people in Brazil and 250 million in all of Latin America without access to financial services.

"One key focus is to continue leading the digital-banking market in Brazil, which is increasingly more competitive," he said. "Increasing digitalization, increasing use of e-commerce, all of these trends just continue to happen irrespective of political environment or GDP growth," he said.

--Jeffrey T. Lewis in São Paulo contributed to this article.

Write to Paulo Trevisani at paulo.trevisani@wsj.com