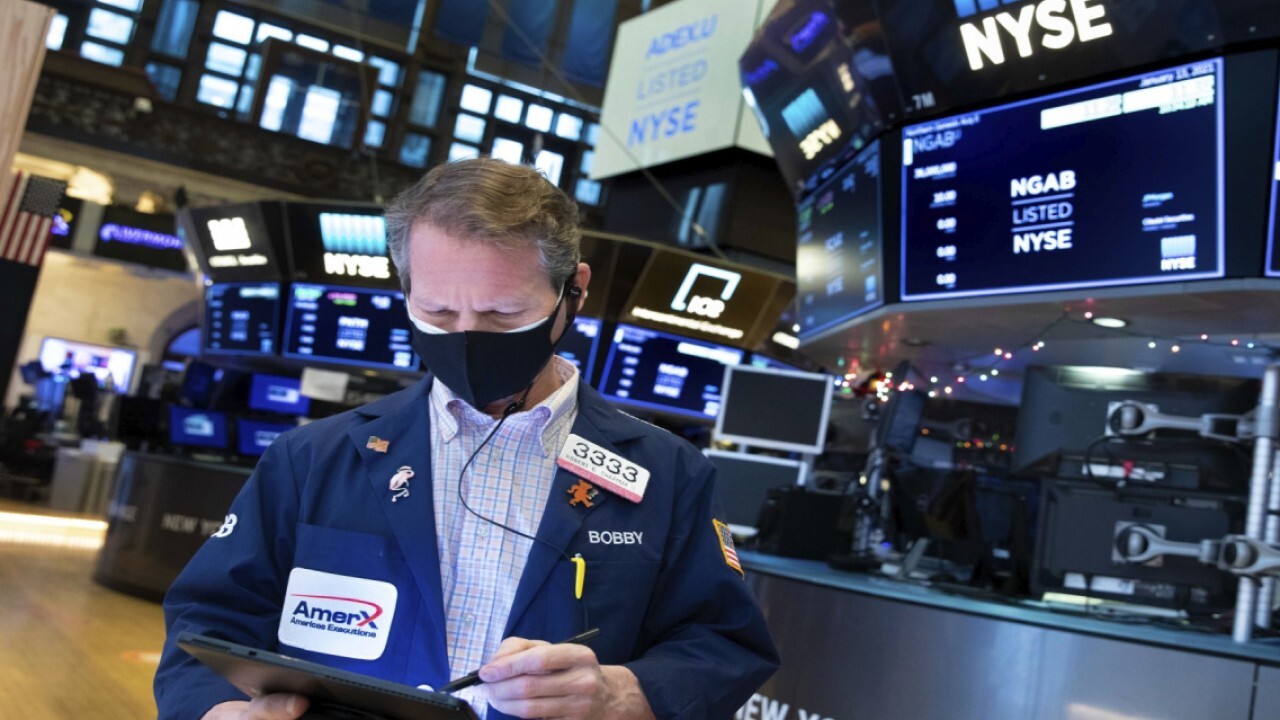 The rally in bank stocks that has been propelled by inflation fears and a steepening yield curve has come too far, too fast, according to one Wall Street analyst.

The S&P 500 financials sector has climbed 13% year to date, making it the second-best performer behind energy. The sector’s gains have come as the spread between the 2-year and 10-year yields has risen by 44 basis points to 126 bps.

A steeper curve gives banks a way of generating “higher loan volumes at higher rates and wider spreads to what their cost of capital is,” said Kenneth Leon, research director of industries and equities at CFRA Research. “All of that is extremely positive for driving up bank earnings and return of capital.”

He added that an improving yield curve that benefits net interest income in a big way is not something that analysts had been expecting in 2021.

But inflation worries have begun to percolate on Wall Street amid a wave of unprecedented monetary and fiscal stimulus. President Biden and the Democratic-controlled House and Senate are attempting to ram through a $1.9 trillion COVID-19 aid package via budget reconciliation after Congress has already approved $4 trillion in direct coronavirus relief.

The Biden administration has reportedly begun working on an additional recovery package that could address infrastructure, climate change, inequality or other promises the president made on the campaign trail.

This as the Federal Reserve has pledged to continue its asset purchases and keep interest rates near zero through at least the end of 2023.

All of that has fueled hopes of an economic recovery, that brings back modest inflation that has lacked since the 2008 financial crisis, and been a boon for bank stocks since the fourth quarter of last year when investors began rotating into cyclical sectors, or those that would benefit most from a reopening of the economy.

Optimism on the economy and a return of inflation has moved forward investor expectations of when the first rate hike will occur.

Markets are now pricing in the Fed’s first hike to occur in late 2022 early 2023. Expectations are for nearly two rate hikes over the next two years and eight over five years, which Leslie Falconoio, senior fixed-income strategist for the Americas at UBS Financial Services called “a bit ambitious.”

Leon thinks financial stocks will “pull back a little bit” from their current levels, possibly entering a correction, down at least 10% from their recent peak, before resuming higher.

“Longer term, the fundamentals are in place,” he said.