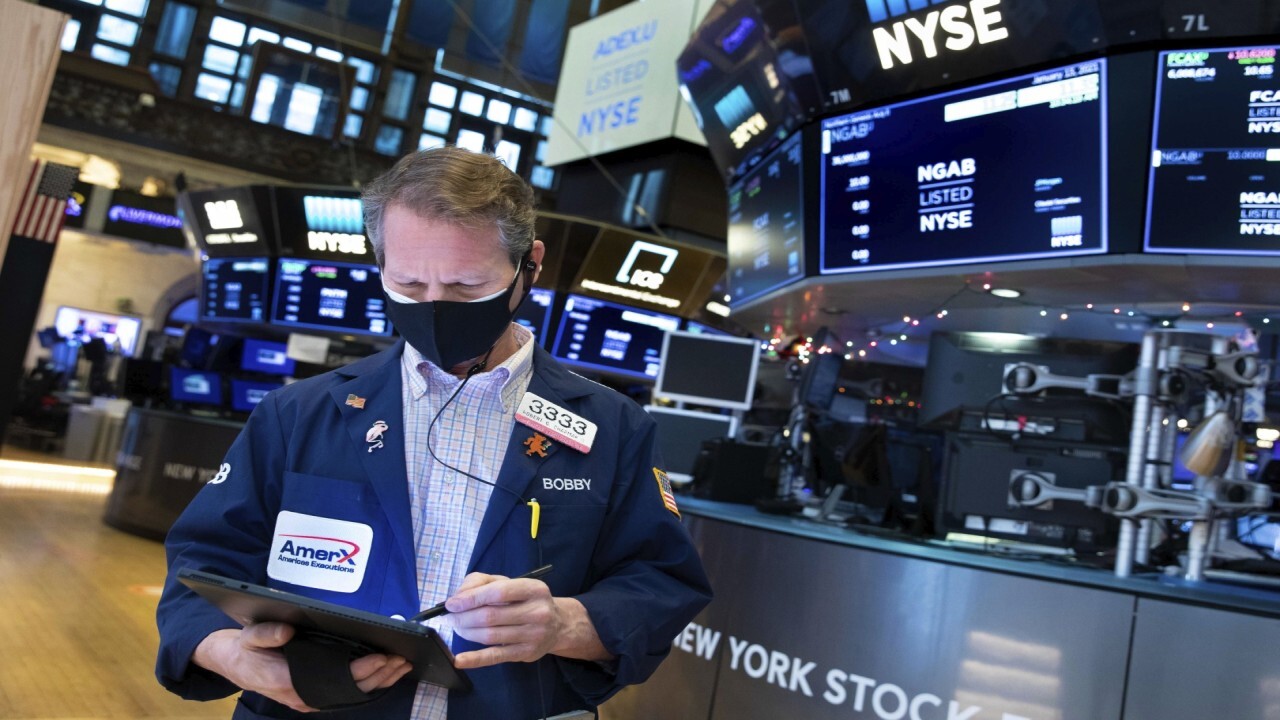 Bank of America Corp.’s earnings fell 22% in the fourth quarter.

The second-largest bank in the U.S. said Tuesday that its profit totaled $5.47 billion in the final three months of the year, versus $6.99 billion a year earlier. Still, per-share earnings of 59 cents topped analyst estimates of 55 cents a share.

Bank of America released $828 million of its reserves. That is a small share of the money it has stowed away to cover bad loans, but a sign that its executives believe there may not be as much consumer and business distress as initially thought. JPMorgan Chase & Co. and Citigroup Inc. also said Friday they were releasing some of their reserves, reflecting an improving economic outlook.

The largest banks spent the first part of last year building up reserves to prepare for a wave of loan defaults. While Bank of America processed some 2 million deferrals when the coronavirus pandemic hit, only 77,000 of them were still in place at the end of last year.

The Federal Reserve, which had restricted banks’ returns to shareholders last year, told them last month they could once again buy back their own stock, with limits. Bank of America said Tuesday that its board authorized a $2.9 billion repurchase plan for the first quarter.

While the continued spread of Covid-19 has put millions out of work and left many unable to pay their bills, consumers overall have continued to spend. Chief Executive Brian Moynihan said, “we continued to see signs of a recovery, led by increased consumer spending, stabilizing loan demand by our commercial customers, and strong markets and investing activity.”

Shares of Bank of America fell about 2% in premarket trading. Bank stocks started the year strong, in part on the prospect of rising interest rates, though they fell sharply Friday along with the broader markets. The KBW Nasdaq Bank Index has climbed 9.2% this year, versus a 0.3% rise in the S&P 500.

Buoyant markets benefited Bank of America’s trading arm. Adjusted trading revenue of $3.06 billion was up 7% from $2.86 billion a year ago.

BANK OF AMERICA EARMARKS $4B FOR CORONAVIRUS LOAN DEFAULTS

The investment-banking division posted fee growth of 26% from a year ago, fueled by underwriting of initial public offerings. Total fees of $1.86 billion compared with $1.47 billion a year earlier.

Still, rock-bottom interest rates have been a challenge for lenders including Bank of America, which make money on the difference between what they pay to depositors and what they earn from lending. The lender’s net interest income fell 16% from a year ago to $10.25 billion, while its noninterest income declined 4% to $9.85 billion.

Noninterest expenses were higher, totaling $13.93 billion, which was up 5% from a year earlier.