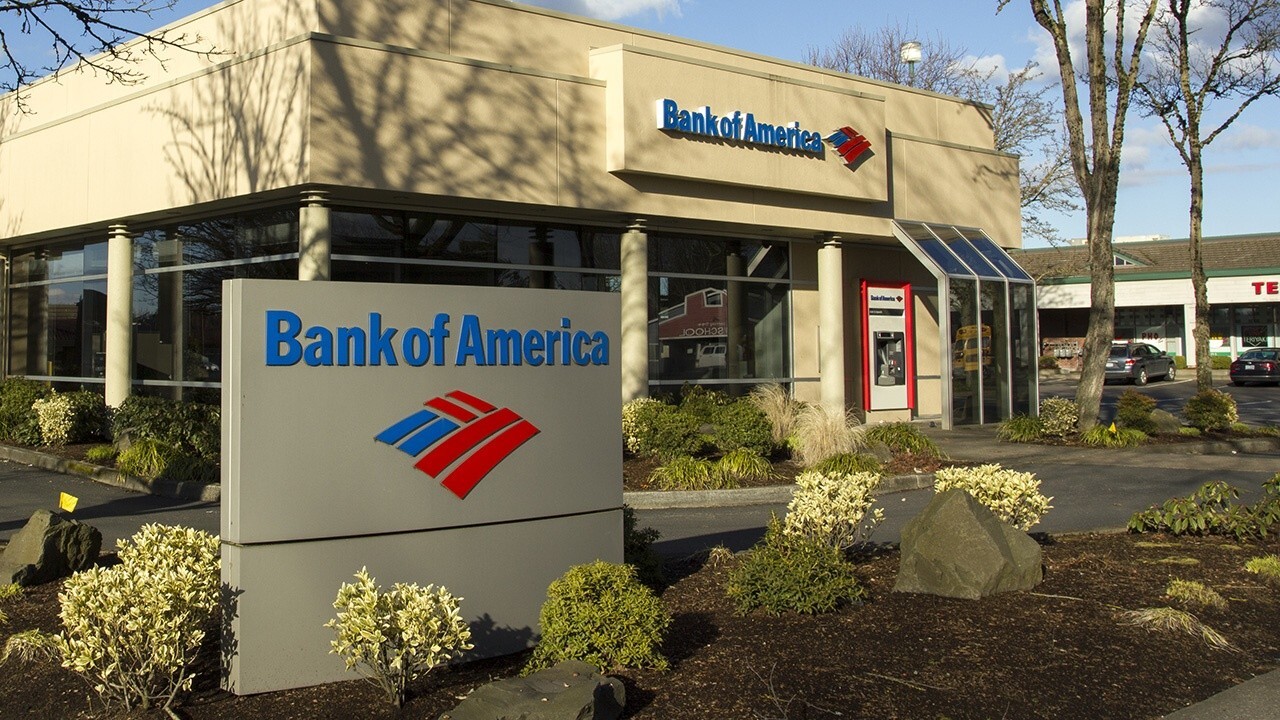 Bank of America could face investor pressure for no succession plan as other banks announce theirs: Sources

Sources tell Charlie Gasparino that Bank of America is the only major bank to be without a set succession plan for Brian Moynihan.

Bank of America Corp.'s Merrill Lynch Wealth Management unit is banning trainee brokers from making cold calls, a vestige of an era when the industry pushed hot stocks on anyone who would pick up the phone.

Merrill plans to roll out a revamped adviser-training program on Monday that prohibits participants from cold calling, people familiar with the matter said. The bank will instead direct them to use internal referrals or LinkedIn messages to land clients, they said. The decision comes after the program's 3,000 trainees were told to stop outbound recruiting efforts to find new customers last year after problematic phone calls.

BANK OF AMERICA HIKES MINIMUM WAGE TO $25 PER HOUR

The announcement will formalize a shift that executives have signaled for months. "We are leaning much more heavily on leads and referrals from the broader company," Merrill President Andy Sieg said in April. "There is also an opportunity to be much more modern in terms of the way we are reaching out to prospective clients."

Merrill's training program, first established in 1945, was meant to be the firm's pipeline for new advisers after it cut back on the expensive practice of poaching from other firms. The pool of candidates that starts off in the program, which pays a base salary of $65,000 a year, is typically young and diverse. Participants who fail to meet the goals are kicked out or moved to other roles in the bank.

In recent years, only a small portion of trainees completed the program. Successful recruits often had extensive personal networks and were less reliant on cold calling, trainees said.

While cold calling offers the opportunity for a gifted salesperson to build a network from scratch, it is hard to succeed that way in an era when no one picks up. Personal referrals lead to a response around 40% of the time, Merrill executives said, but less than 2% of people who are cold called even answer the phone.

The revamped program is intended to bring the firm's prospecting techniques into the digital era and boost completion rates. It is also another step in integrating Merrill's storied "thundering herd" of financial advisers more closely into Bank of America, which bought the brokerage in the depths of the financial crisis.

Trainees will get more referrals from the bank's pool of 66 million retail customers, people familiar with the matter said. They will also be encouraged to contact prospects over LinkedIn, which has a higher hit rate than cold calling, they said.

Cold calling has been a mainstay of adviser-training programs across the industry since their inception. As stock ownership became widespread in the 1980s, brokerage firms hired droves of young trainees to work the phones.

When Frank Maselli joined Dean Witter in 1983 as a rookie broker, he was given a seat in a cavernous room filled with other trainees where he made 1,000 calls a day from 8 a.m. to 9 p.m.

"I have a bond, I have it for two days, it might be gone tomorrow," he would tell the strangers who picked up. About 1% of the people he dialed would bite, a rate that was considered successful, said Mr. Maselli, who now runs a firm that trains advisers on sales techniques. After a few years, trainees developed reliable clients and no longer had to cold call. Morgan Stanley bought Dean Witter in 1997.

The advent of the national do-not-call registry in 2003 made cold calls risky. Widespread caller identification, the decline of landline phones and the proliferation of spam calls have since made it even harder to get strangers on the phone. Before the pandemic, in-person events such as seminars on investing were the best way to land new clients, Mr. Maselli said.

But Merrill and other firms continued to embrace cold calling, which senior advisers viewed as a rite of passage. Pre-pandemic, Merrill expected trainees to reach out to at least 45 prospects a week and hold meetings with six. Some current and former participants said they were told to reach out to dozens more. Many turned to purchased lists of phone numbers to meet the quotas.

By then, the pitch had changed. Merrill trainees were encouraged to focus on investing goals rather than products. Would-be advisers greeted prospects with phrases like: "We're in the process of reviewing financial plans and would love to review yours," trainees said. They were expected to bring in $12 million in assets by the end of the 3 1/2 -year-long program.

The pandemic threw Merrill's adviser training into disarray. Trainees started working from home, where they were cut off from holding in-person meetings. They were encouraged to continue cold calling, they said.

Some trainees called people on the do-not-call list, a Merrill executive said in a memo earlier reported by Insider, which can lead to regulatory penalties. In July, the bank told trainees to stop prospecting for new business indefinitely.