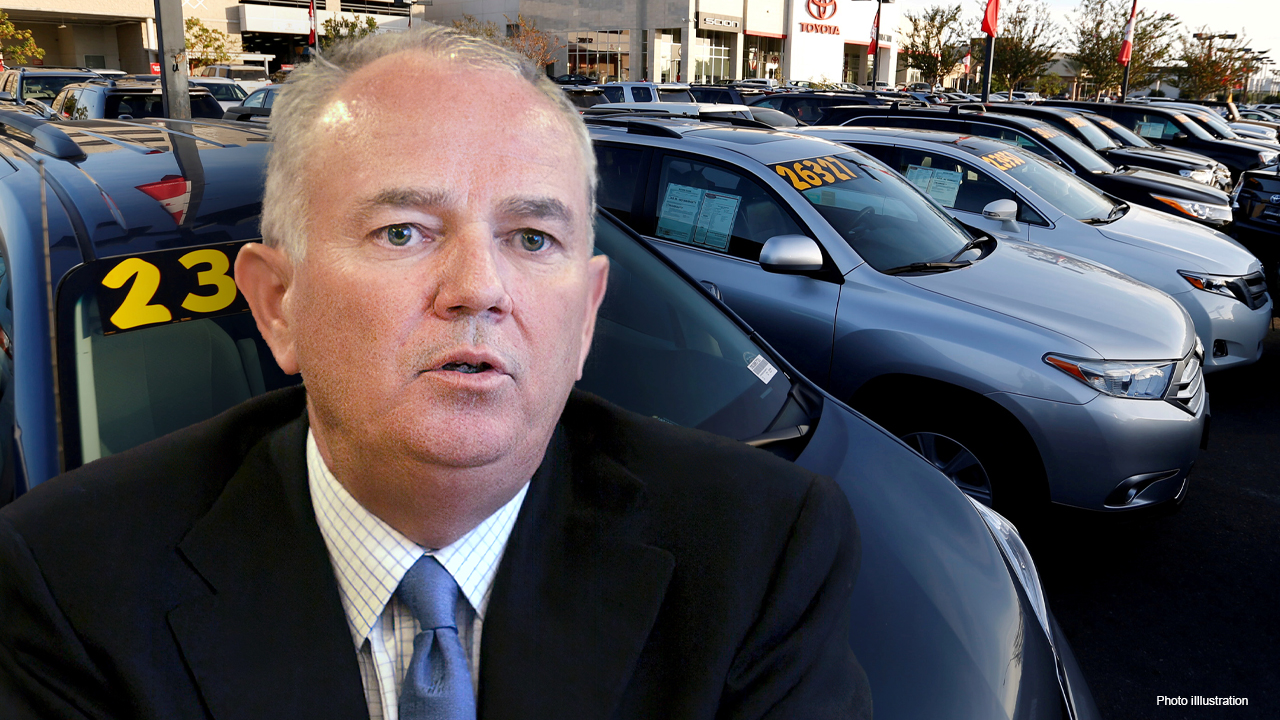 AutoNation CEO Mike Jackson will retire after 22 years, the company announced on Tuesday.

He will be replaced by Mike Manley, current head of Americas at automaker Stellanis, which was formed by the January 2021 merger between Fiat Chrysler Automobiles and the PSA Group. Manley served as Chrysler’s CEO from July 2018 to January 2021.

Jackson will retire on Nov. 1.

"It has been a remarkable honor to serve as CEO for the past 22 years," Jackson said in a statement. "I have every confidence Mike Manley will lead AutoNation to an even brighter future."

The Fort Lauderdale, Florida-based automotive retailer in the three months through June earned $384.8 million or $4.83 per share. Total revenue was $7 billion, up 53% year over year.

AutoNation is scheduled to report its third-quarter results on Oct. 20.

Shares were up 70% this year through Monday.