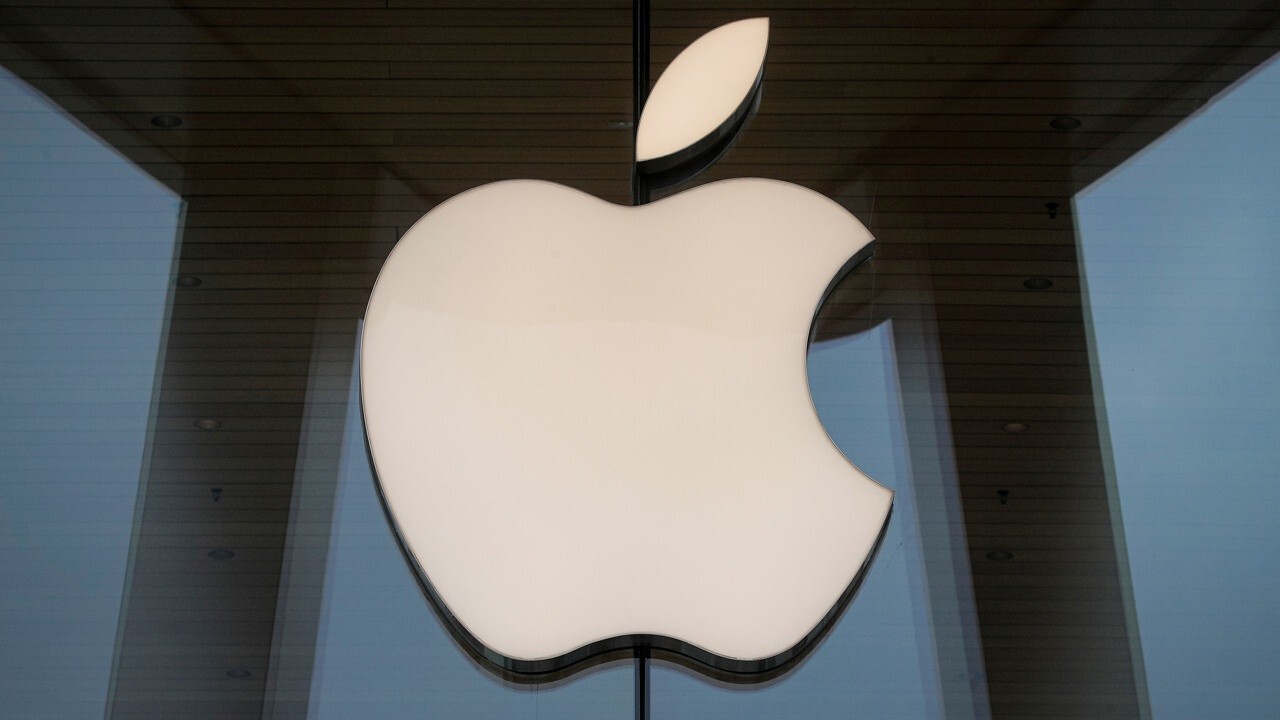 Cornerstone Wealth CIO Cliff Hodge argues that supply chain disruptions have impacted earnings for some of the best-run companies.

Apple CEO Tim Cook signed a secret five-year agreement with China worth an estimated $275 billion in 2016 as the tech giant worked to ease regulatory pressure in the key market, according to a report Tuesday.

The agreement included a commitment from Apple to help boost China’s economy through investments and other business initiatives, The Information reported, citing interviews and internal documents. At the time, officials in Beijing purportedly felt Apple was not doing enough to aid the country’s economic development.

The deal was completed as Apple faced a potential regulatory crackdown that could have harmed its business in China, including key services such as Apple Pay and iCloud. Cook was personally involved in negotiations and made several trips to China to lobby government officials on Apple’s behalf.

The logo of the US company Apple can be seen on the back of a new MacBook Air.  ( Silas Stein/picture alliance via Getty Images / Getty Images)

Apple received legal exemptions from regulatory action. In exchange, Apple agreed to a host of investments, including worker training, commitments to help Chinese manufacturers develop "the most advanced manufacturing technologies" and use Chinese-made components and other concessions meant to appease local authorities.

Apple CEO Tim Cook holds an iPhone 12 in a new purple finish, in this still image from the keynote video of a special event at Apple Park in Cupertino, California, U.S. released April 20, 2021. Apple Inc./Handout via REUTERS. NO RESALES. NO ARCHIVES. (Handout via REUTERS / Reuters Photos)

Apple did not immediately respond to a request for comment on the report.

China has emerged as a key growth market for Apple in recent years. The company’s sales in the greater China region surged 83% in fiscal fourth quarter results released in October.