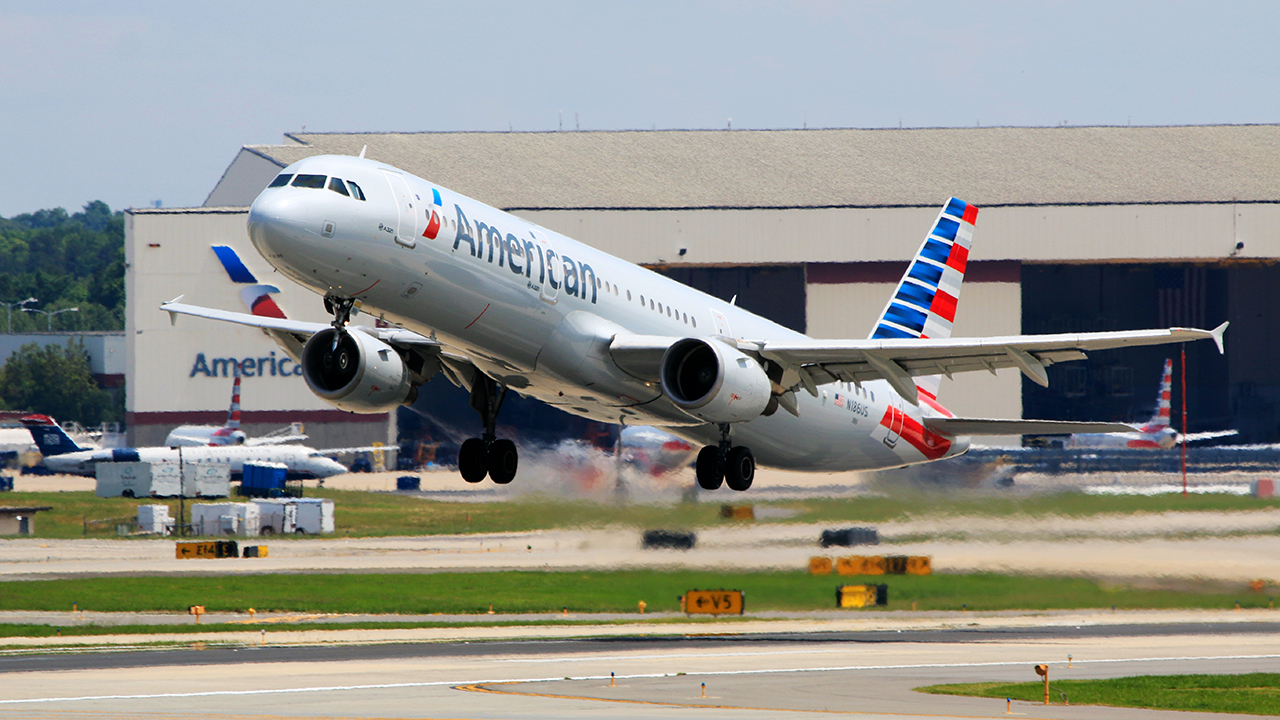 American Airlines said it is restarting passenger flights to China on Wednesday, lifting the total number of U.S. weekly flights to 10 as the U.S. government continues to push for more air service between the world's two largest economies.

The United States and China agreed in June to start allowing four weekly flights between the two nations after travel was halted earlier in the year due to the coronavirus. They raised the number to eight in August.

Now U.S. carriers will operate 10 flights per week, but the United States is "not satisfied" with that, the Department of Transportation's deputy assistant secretary for aviation and international affairs, David Short, said at a virtual aviation conference on Wednesday.

A U.S.-China agreement allows both countries to operate more than 100 weekly flights between the two nations.

"Their carriers and our carriers continue to have the right to exercise all provision provided in the agreement," said Short at the CAPA summit, adding: "China is not respecting that."

American Airlines said its first passenger flight to China since February will depart on Wednesday from DFW International Airport in Texas, its home base, to Shanghai's Pudong, via Seoul.

AIRLINES’ NEW PRICING STRATEGY: BUY ONE, GET ONE FREE

Among other U.S. carriers, United Airlines and Delta Air Lines are currently operating four weekly flights each to China.

In September, the U.S. State Department eased a travel advisory for Americans considering travel to China or Hong Kong from "Do Not Travel" to "Reconsider Travel," citing "improved conditions."