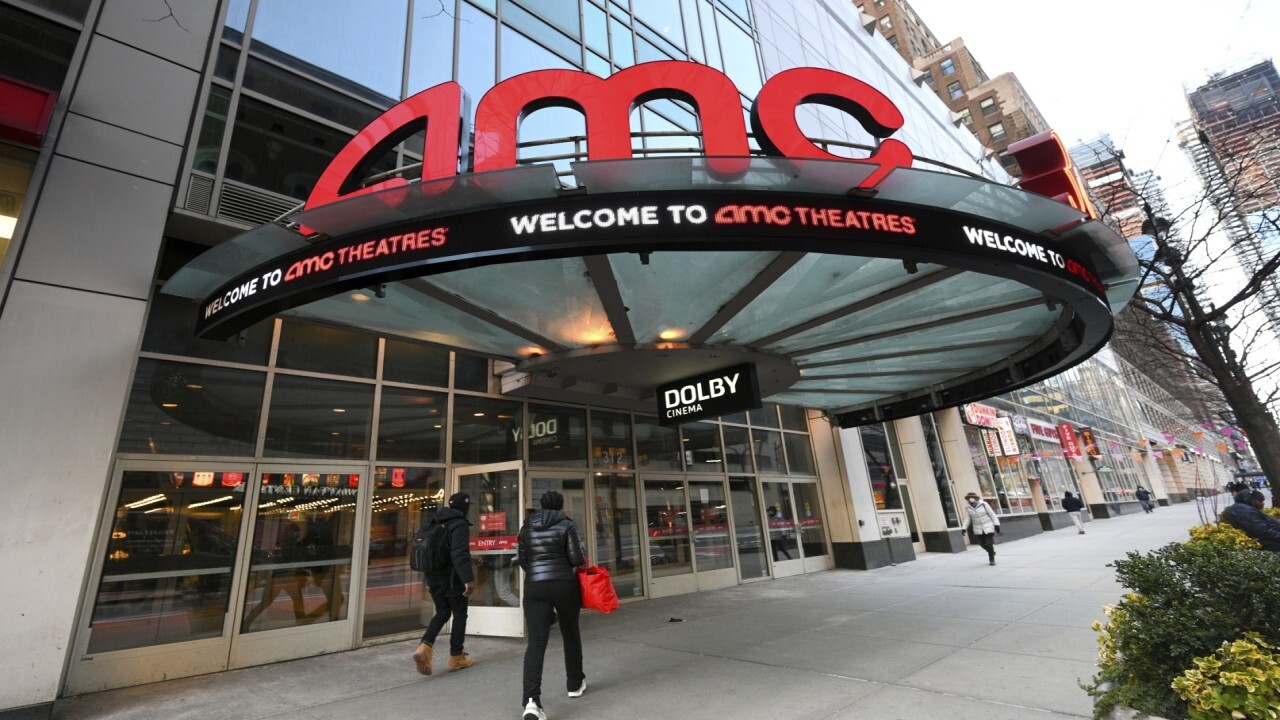 Movie theaters have been on life support during the coronavirus pandemic, but AMC announced Tuesday that more people went to its theaters over the Labor Day weekend this year than on the same weekend in 2019.

AMC, the largest movie exhibitor in the world with roughly 950 theaters, said that from Thursday, Sept. 2 to Sunday, Sept. 5, more than 2 million people went to its theaters in the United States and more than 800,000 went to its international theaters.

The success is due in large part to "Shang-Chi and the Legend of the Ten Rings," which brought in $90 million on its opening weekend, roughly triple the previous Labor Day opening weekend record from 2007.

"This is the very first weekend that our attendance numbers were ahead of those of the same weekend pre-pandemic, since we closed our theaters in March of 2020," Adam Aron, chairman and CEO of AMC Theatres, said in a statement Tuesday. "This encouraging surge in attendance at AMC signals that as Hollywood releases movies, Americans eagerly want to return to movie theaters again."

People head to the entrance under the giant marquis at the AMC theatre when it re-opened for the first time since shutting down at the start of the COVID-19 pandemic, Thursday, Aug. 20, 2020, in West Homestead, Pa. (AP Photo/Keith Srakocic)

It marks a turnaround for the company, as AMC warned last June that it may not be able to survive the pandemic. By March though, the company announced that almost all of its theaters had reopened.

Movie theaters aren't out of the woods yet. The move toward streaming movies is an ongoing concern for an industry that was struggling even before the pandemic.

Warner Bros. Pictures announced in December of last year that its entire 2021 film slate – including "Godzilla vs. Kong," the Lin-Manuel Miranda adaptation "In the Heights," and the much-anticipated film adaptation of "Dune" – will be released on the streaming service HBO Max and in theaters simultaneously. After one month, the movies will leave HBO Max but continue in theaters around the globe.

Shares of AMC Entertainment Holdings Inc. closed up 6.17% on Tuesday and are up 2,279.60% on the year. AMC is one of several "meme stocks" – stocks that are popular with retail traders on Reddit's WallStreetBets forum.